Adobe recently added the ability to do easy and accurate sky replacements in Photoshop, very similar to a feature that was the main reason to pick up Skylum Luminar. So, which is better? In this 18-minute video, YouTuber Serge Ramelli decides to find out.

Ramelli tests multiple photos on both platforms to see which of the two programs worked better with the same base image and sky replacement. Ramelli has shared one pair of images with PetaPixel. The first image was created using Adobe Photoshop 2021: 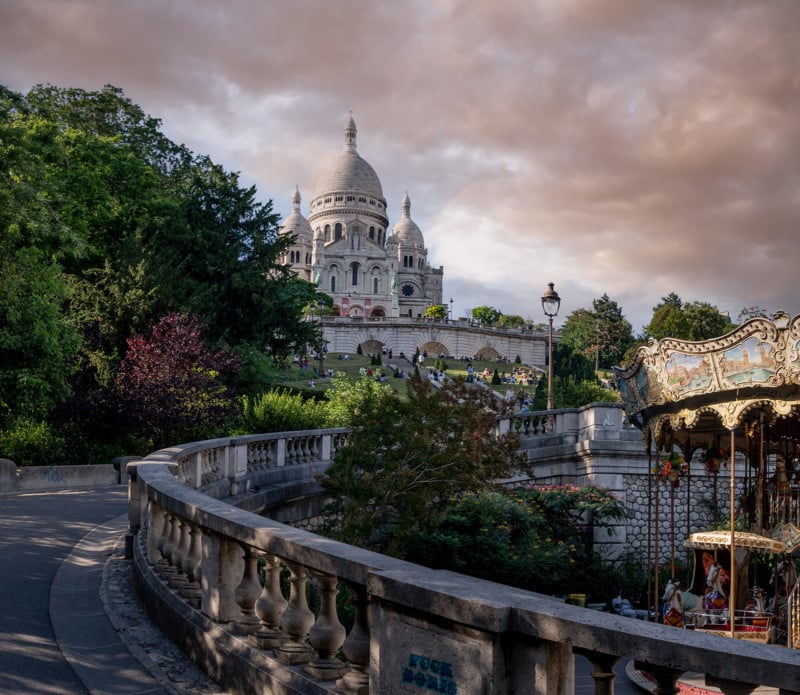 And this image was made using Skylum Luminar 4: 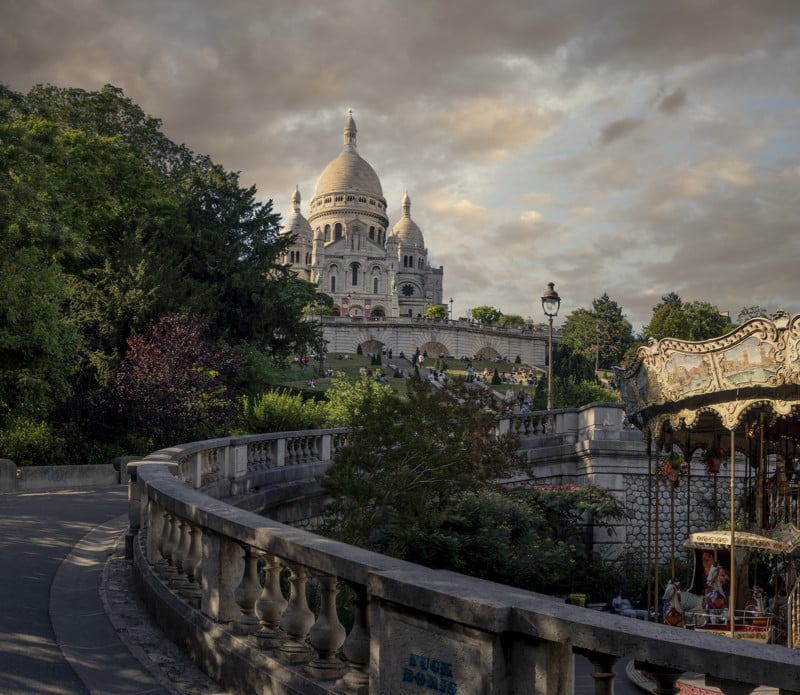 When viewed as a whole, both photos at first look very good. However, neither are perfect when we zoom in to 100% on some of the finer details:

Skylum Luminar seems to do a better job with keeping a more distinct edge to the tower but struggled when it came to retaining that edge as the tower becomes thinner near the top. Photoshop seems to do a better job at keeping a more consistent edge on the building regardless of where on the tower it was performing a mask, but at the same time seems to want to put the clouds over the tower rather than behind it, making it appear like the peak is inexplicably high in the clouds or surrounded by fog.

The main takeaway here is that no matter which you use, you probably will have to spend a bit of time refining the final image to make sure it looks realistic.

Ramelli also shows that neither of the two programs replaces how the sky should look when it is reflected on a body of water, like a lake. The realism of the sky replacement is lost even when the color balance of the image is shifted to match whatever new sky is placed. As a result, if you do have a large body of water in your photo and you want to make a more realistic replacement, Serge recommends a more manual process that is still relatively fast. It involves mirroring the sky, setting the mode to Multiply, and masking it over the scene. You can get that detailed explanation starting at the 15-minute mark of the video.

“Luminar is a great option if you don’t want to pay for Photoshop,” Ramelli says. “Photoshop is great, I think it has more features than Luminar and I think it is a little better.”