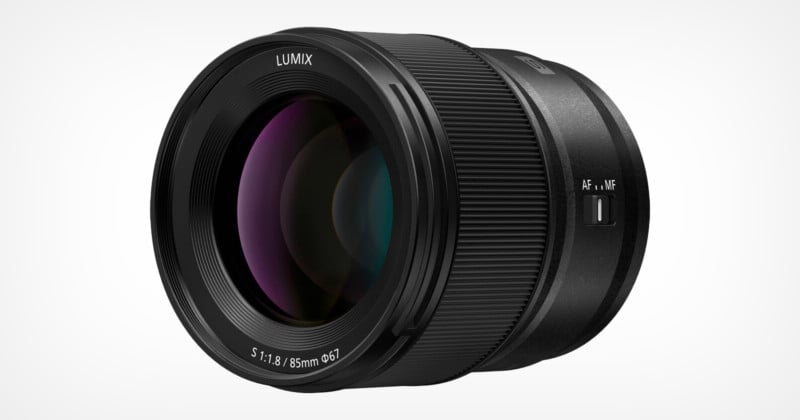 Panasonic has announced the Lumix S 85mm f/1.8 for L-Mount, a compact and lightweight portrait prime that is also dust and moisture resistant. The lens is designed to be used in both photo and video applications, with special attention paid to assure its viability for both. 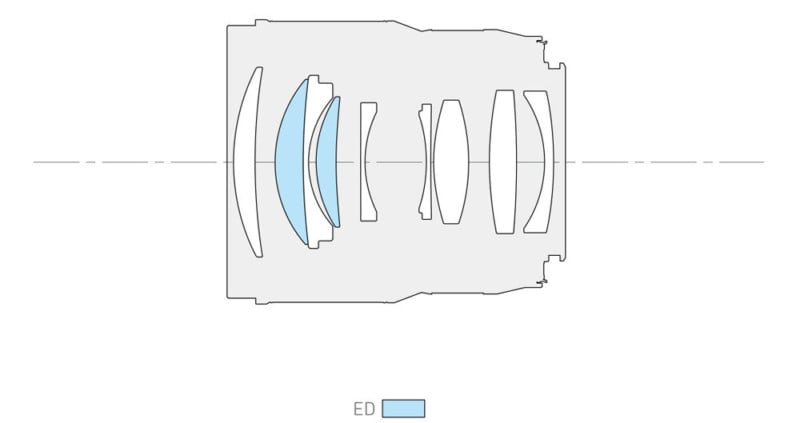 The company also mentions that it believes the defocused areas of images, is especially pleasant with the 85mm f/1.8, stating that it provides a smooth defocus gradation “from the focus peak to the neighboring area of the image,” as well as smooth, round bokeh. Panasonic also states the lens has minimal vignette. As expected, the lens is not aimed at just photographers as Panasonic is most well known for video capture capabilities. The lens is built with a specific mechanism to combat focus breathing, making it suitable for video work in a way that most stills-focused lenses are not. 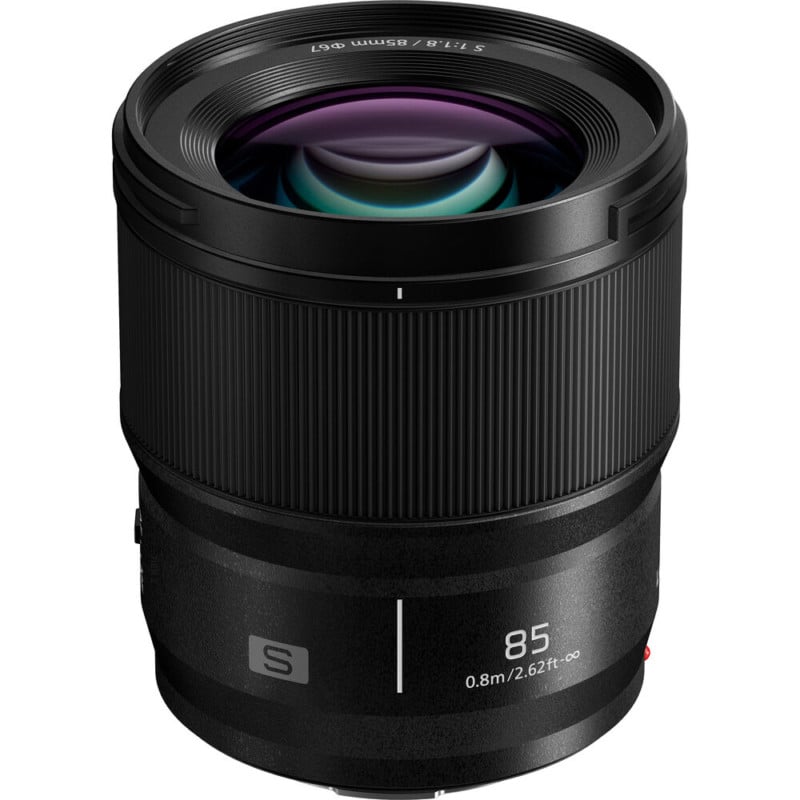 Below are a pair of images that should give a good idea of the size of the lens in hand and compared to a Lumix camera body: 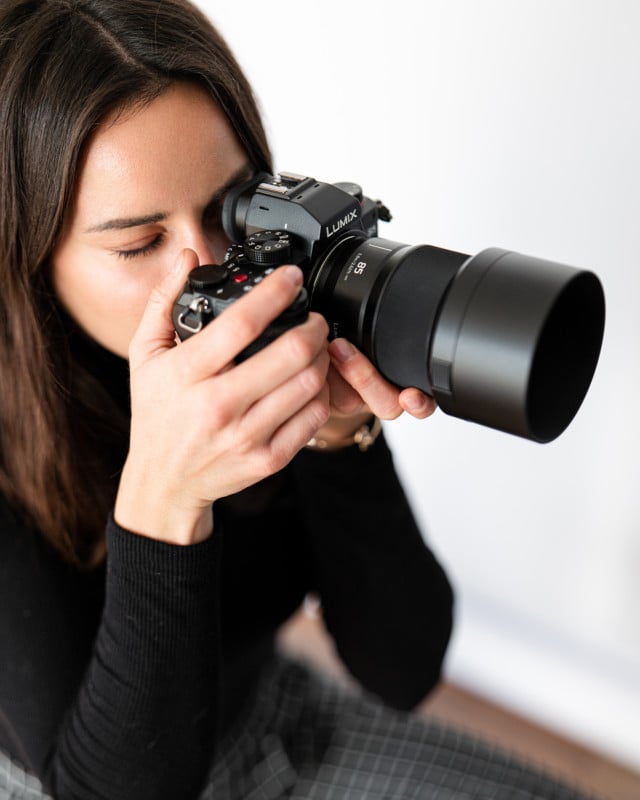 Panasonic notes that the 85mm f/1.8 is the first of four wide aperture primes currently in the works, with a 24mm, 35mm, and 50mm still on the way. All four lenses will feature a common size and position of control parts for ease of use interchangeably, especially when any of the lenses are used in conjunction with something like a gimbal or with screw-on filters.

Panasonic also announced that in addition to these four lenses, the company is also working on a 70-300mm telephoto zoom lens for L-Mount.