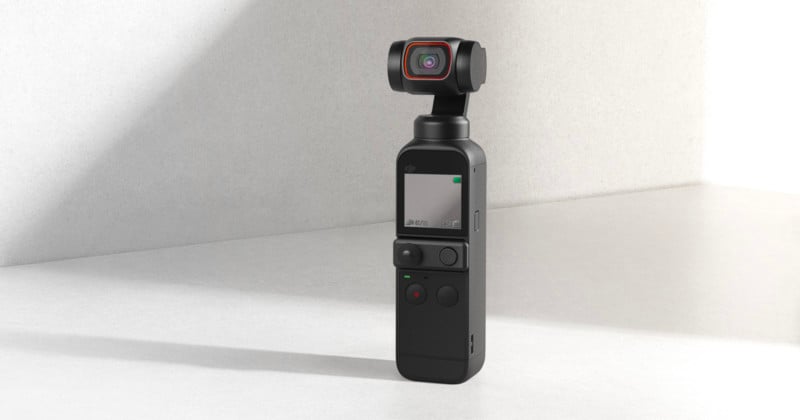 DJI’s second generation of the Osmo Pocket is now called the Pocket 2 and brings performance upgrades along with the new name to the tiny stabilized 4K camera. As the name suggests, it’s pocket-sized in physical dimensions, but DJI promises big performance despite that.

The Pocket 2 weighs 117 grams and has the same 140 minutes of battery life as its predecessor. DJI promises that the Pocket 2’s 3-axis gimbal makes the 4K footage – which is improved by a larger sensor and wider lens – smooth even while walking. DJI also claims that it has improved image quality in both photo and video modes compared to its predecessor, and the Pocket 2 also features a new zoom feature. 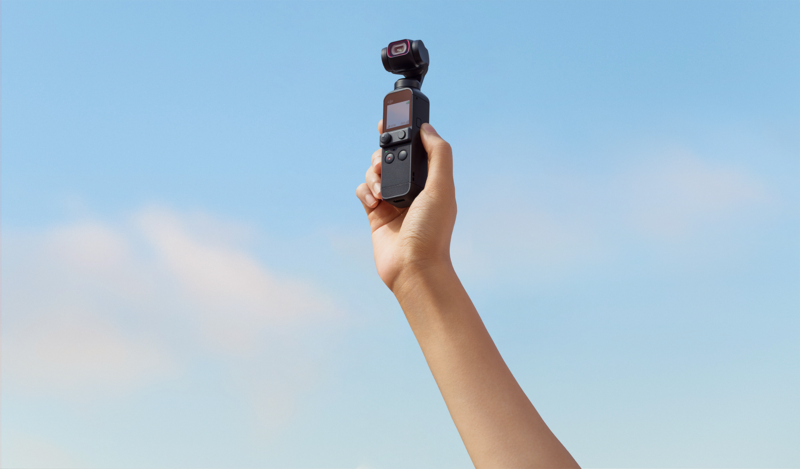 Additionally, with an upgraded focus system, DJI says that you can easily lock onto and track moving subjects faster and more accurately than ever before. Finally, the DJI Matrix Stereo, a new and improved audio system, provides crisp and clear sound recording, while pre-programmed shooting modes allow anyone to create visually appealing content with just a few taps. 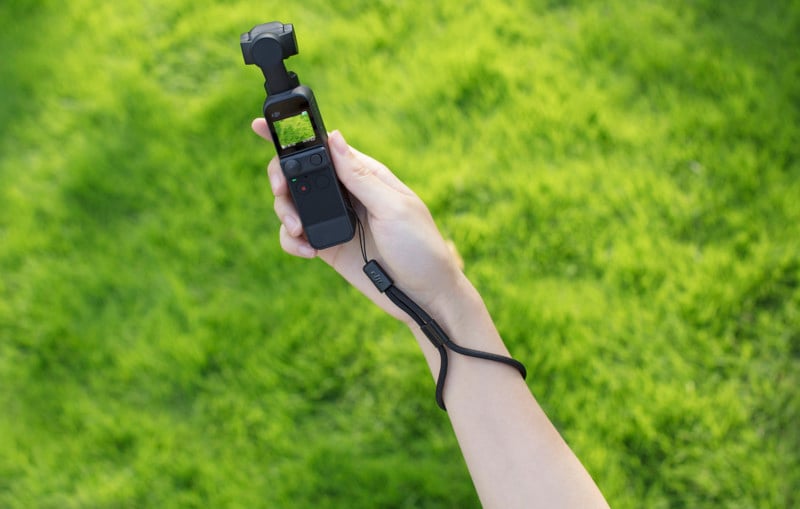 The Pocket 2 features a larger 1/1.7” image sensor (compared to the Osmo Pocket’s 1/2.3″) that captures images with improved quality, while the new 20mm f/1.8 lens is supposedly better for all environments than before, including low light thanks to that wide aperture (wider than the f/2.0 aperture on the Osmo Pocket). Photographs can be captured in the sensor’s full 16MP width or 64MP images using a high-resolution mode. 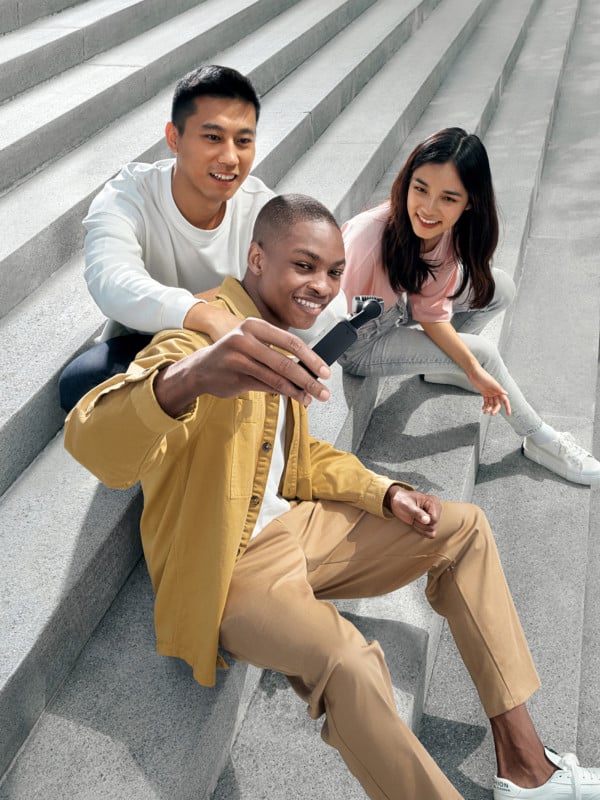 In video mode, the maximum resolution is 4K up to 60fps at a 100Mbps bitrate. DJI says that HDR video has been added to make your videos pop with vivid colors. DJI Pocket 2 also offers up to 8x zoom using the 64-megapixel mode or 4x lossless zoom in 1080p or 16-megapixel mode. Autofocus has been redeveloped using a Hybrid 2.0 AF blend of phase and contrast detection to increase speed and accuracy.

DJI says that it has completely reworked the audio capture system on the Pocket 2. The newly added DJI Matrix Stereo system consists of four microphones, all placed clear of where you would grip the Pocket 2, which are touted to capture an “immersive audio experience.” 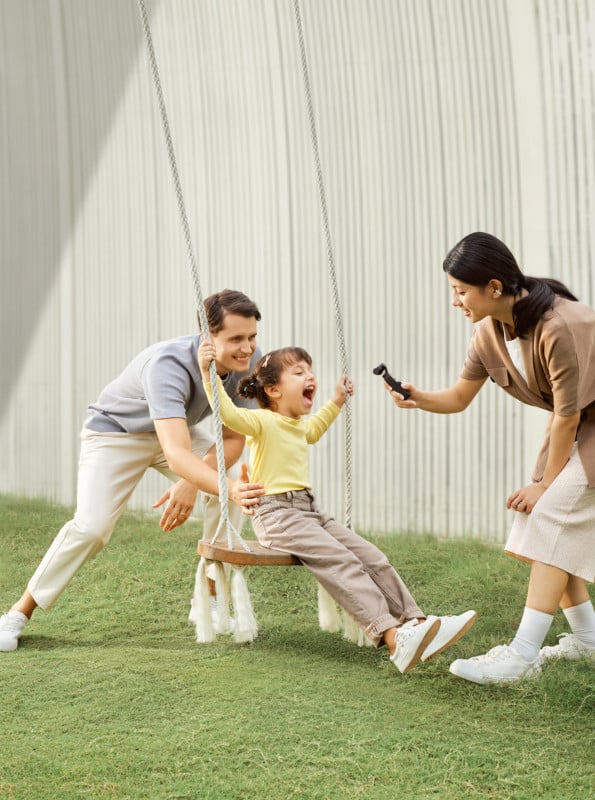 Directional Audio enhances sound recording from those microphones to pick up as much detail as possible, with SoundTrack adjusting the audio based on where the camera is facing, while Audio Zoom narrows the sound field when zooming the camera in. To further filter out unwanted background sounds, an optional wind noise reduction helps keep the audio clean in outdoor settings.

DJI has included a suite of familar and new modes to the Pocket 2. Design and user experience upgrades include Fast Wake to power Pocket 2 on instantly, Drop Aware to take preventative measures when it senses the gimbal falling, and Pause Recording to quickly pause video recording during operation. 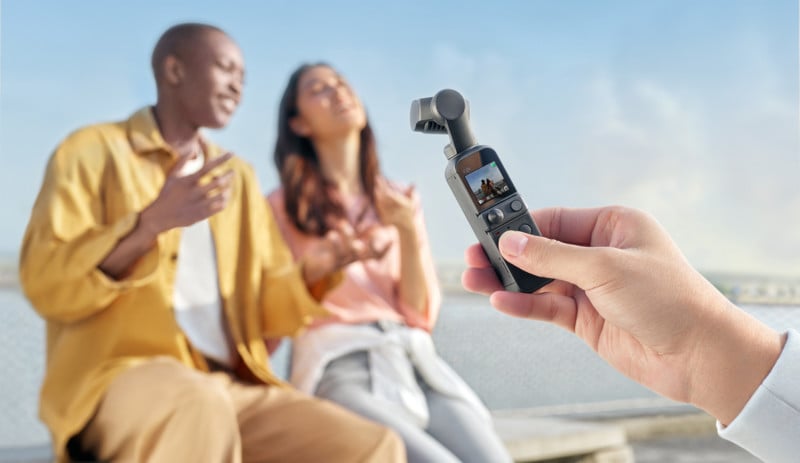 The pre-programmed modes include: 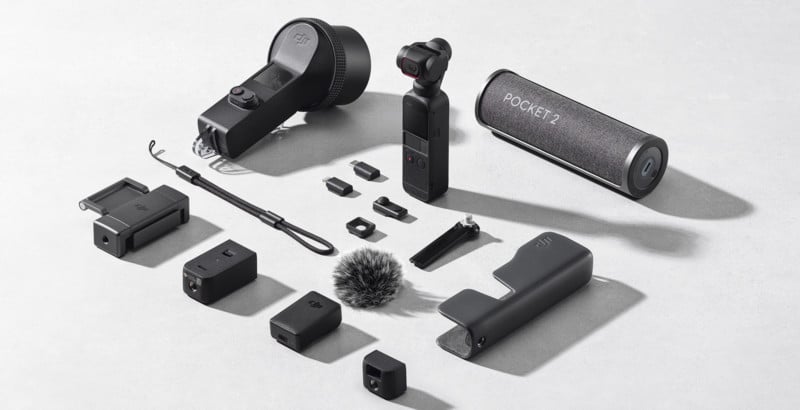 DJI also announced a set of new accessories along with the use of the same familiar DJI Mimo App connection as the Osmo Pocket. DJI Pocket 2 is available for purchase today from DJI.com and authorized retail partners.

Shooting an Intimate Portrait Project with the Unreleased iPhone 12 Pro