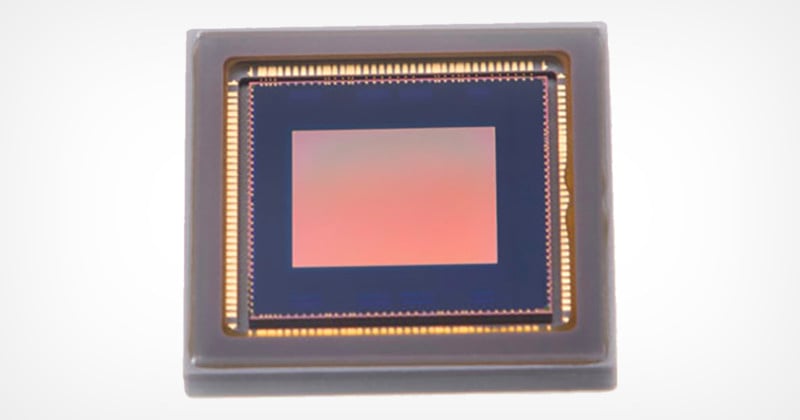 Though we’re still likely many months away from a finished product, Canon Rumors is reporting that in addition to working on a global shutter full-frame sensor, Canon filed a patent for a Quad-Pixel autofocus system. 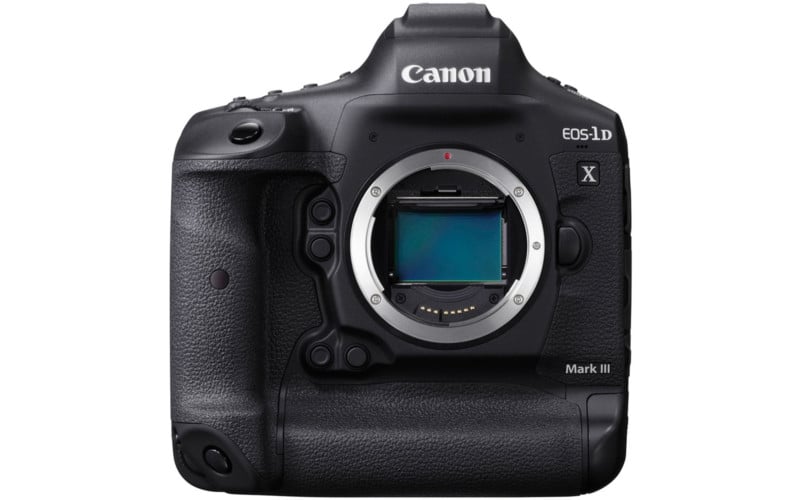 Those bends and wobbles are more visible when either the camera or the subject in front of the camera is moving. To this point, only high-end cinema cameras have featured this technology as it is exponentially more expensive to implement than a rolling shutter is. Another reason we have not yet seen global shutters on full-frame mirrorless cameras is that the need for the tech is much less pressing for most still photography: video capture and fast-paced sports are pretty much the only shooting situations where we would see a noticeable benefit to using a global shutter.

Some extremely fast rolling shutter sensors have been able to pull data fast enough to virtually eliminate the appearance of those bends and wobbles, such as the Sony A9 II, but a global shutter would still be a vast improvement. A global shutter on a full-frame sports camera like the R1 is rumored to be, for example, would be a boon for silent and fast sports photography.

The last part of this particular report that is worth noting is the mention of a “groundbreaking” new autofocus system. Such mention coincides with a patent filing from Canon for what it is calling a Quad-Pixel system.

Canon News noticed the patent application and explains that the benefit of a Quad-Pixel system over the current Dual-Pixel system would be a noticeable improvement:

Right now with dual pixel AF (DPAF) sensors, you can focus reliably while the camera is in the horizontal position and your edge of contrast that you are locking on are vertical. If the edge is horizontal (or parallel to the camera orientation) then it has extreme difficulty in locking on. This is because all the pixels are arranged in one direction for dual pixel AF. What Canon needs is a quad pixel, where the pixel is split up, not once but twice, allowing for different phase different arrangements.

If Canon were able to combine this new Quad-Pixel autofocus technology with a global shutter, it would have the fastest and most accurate full-frame sensor ever made; it would be truly revolutionary.

(Via CanonRumors and Canon News)

Adobe Unveils Free Collection of Over 70,000 Stock Photos and Other Assets