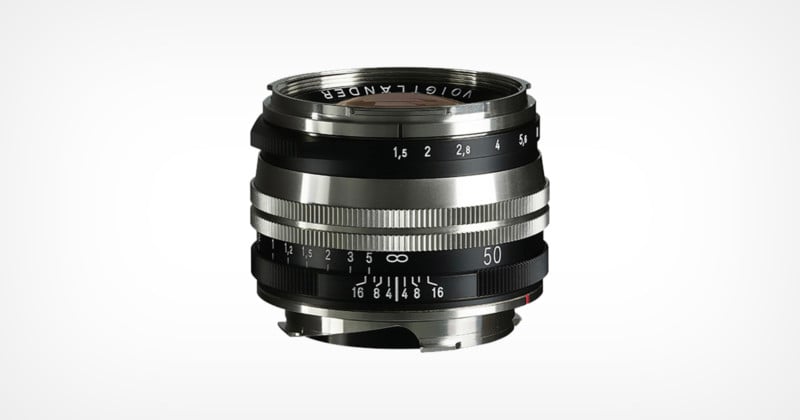 Cosina has announced the Voigtlander Nokton Vintage Line 50mm f/1.5 Aspherical II VM lens for Vessa and M-mount cameras, replacing the first version that was released in 2013. The lens is constructed nearly entirely out of metal and glass and features knurled rings for the manual adjustment of aperture and focus.

Created to be a large diameter standard lens in a compact style that would be easy to use, the lens features an entirely new optical arrangement which resulted in a more compact lens than the one released in 2013, but still offers the extremely bright f/1.5 maximum aperture. The lens is extremely small, measuring just 2.17 inches (55mm) in diameter and 1.5 inches (37mm) in length.

In a few sample images released on Cosina’s website, you can see for yourself the kind of incredible swirly bokeh that can be achieved: 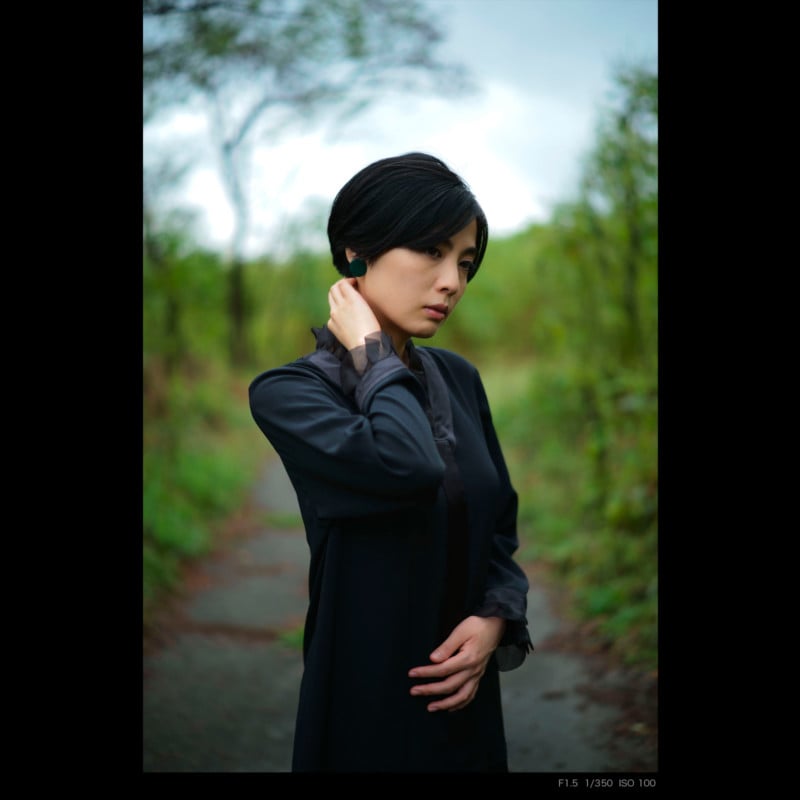 Not only that, but the lens appears to also be quite sharp, as illustrated by the images below: 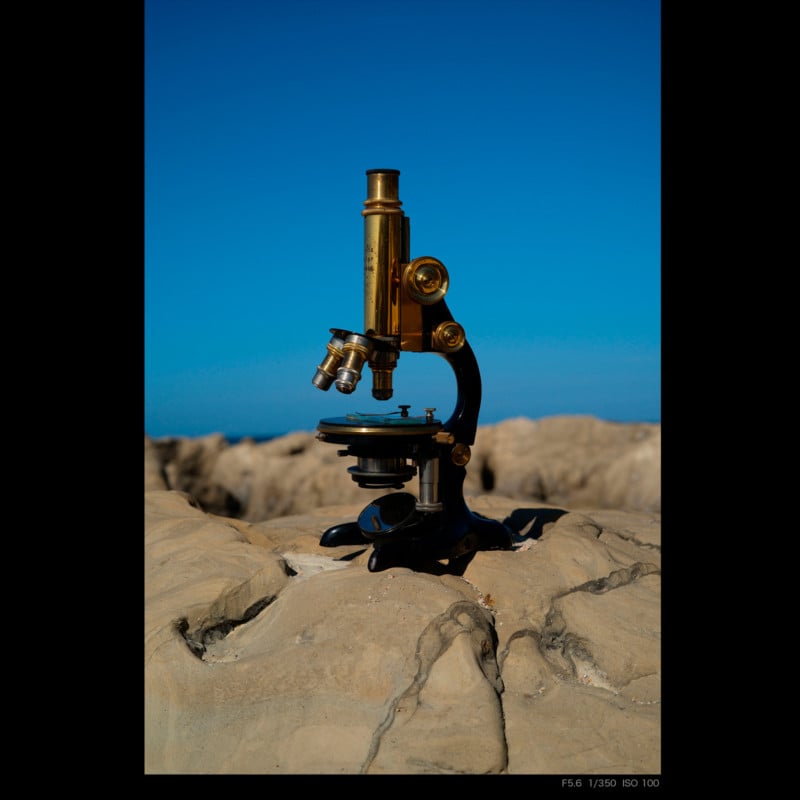 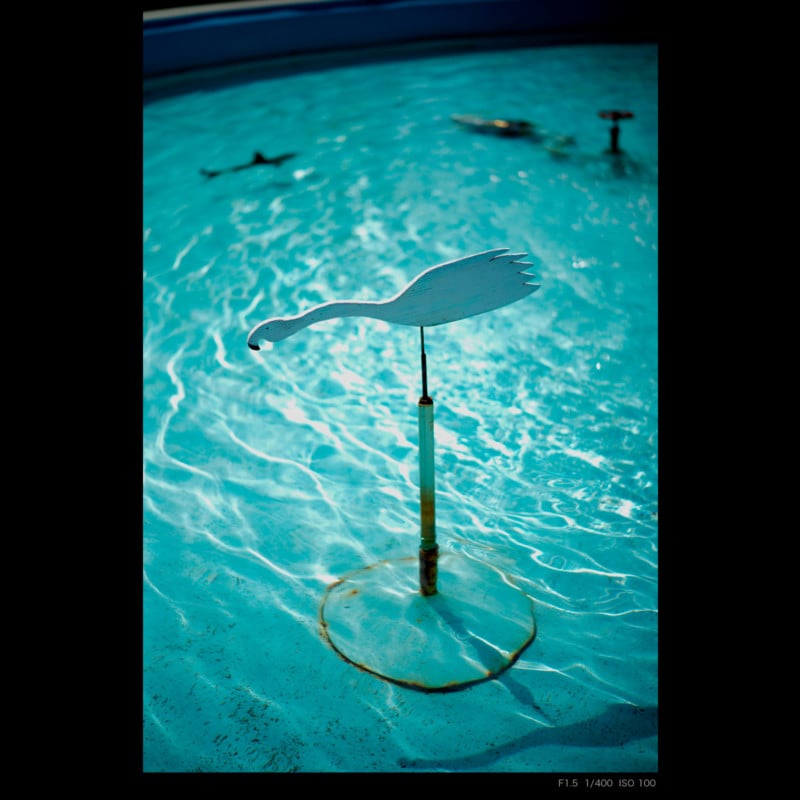 Cosina offers three different exteriors to choose from: silver and black on aluminum, and black painted nickel-plating on brass. There are also two different coatings available, multi-coating or single-coating. Cosina describes the multi-coating as designed to replicate neutral colors, while the single-coating should reproduce the “classic” colors of the original design first developed in 1950.

The images the company shared on its website do not differentiate between which coating was being displayed, but in either case the color reproduction looks solid. 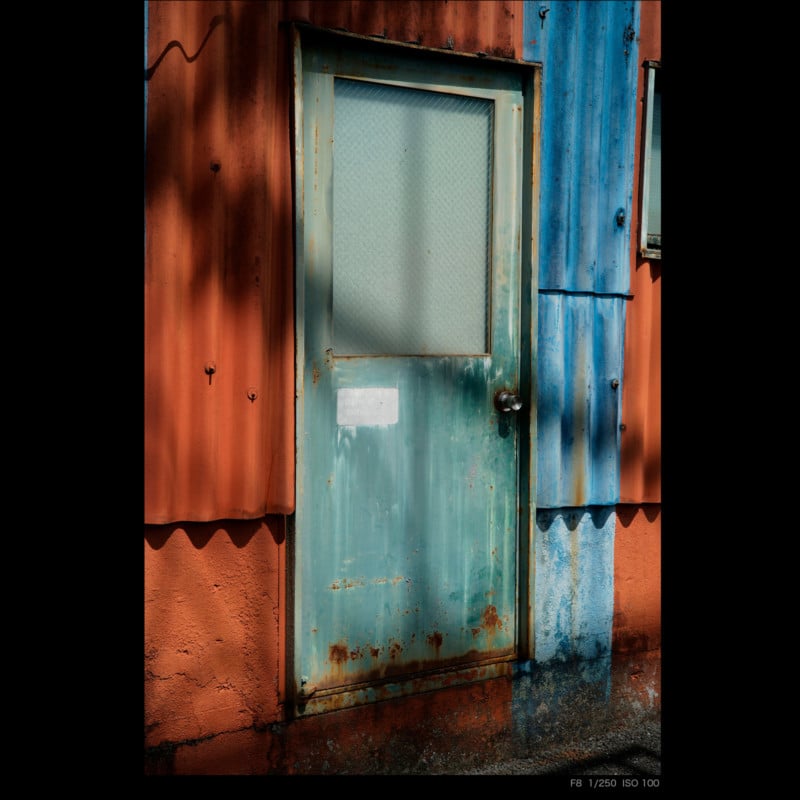 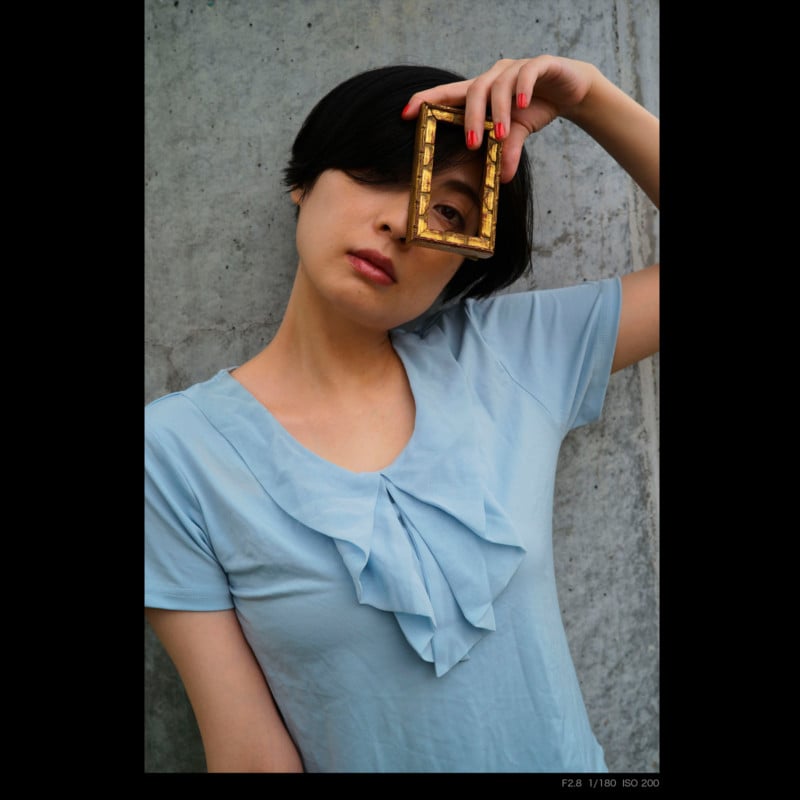 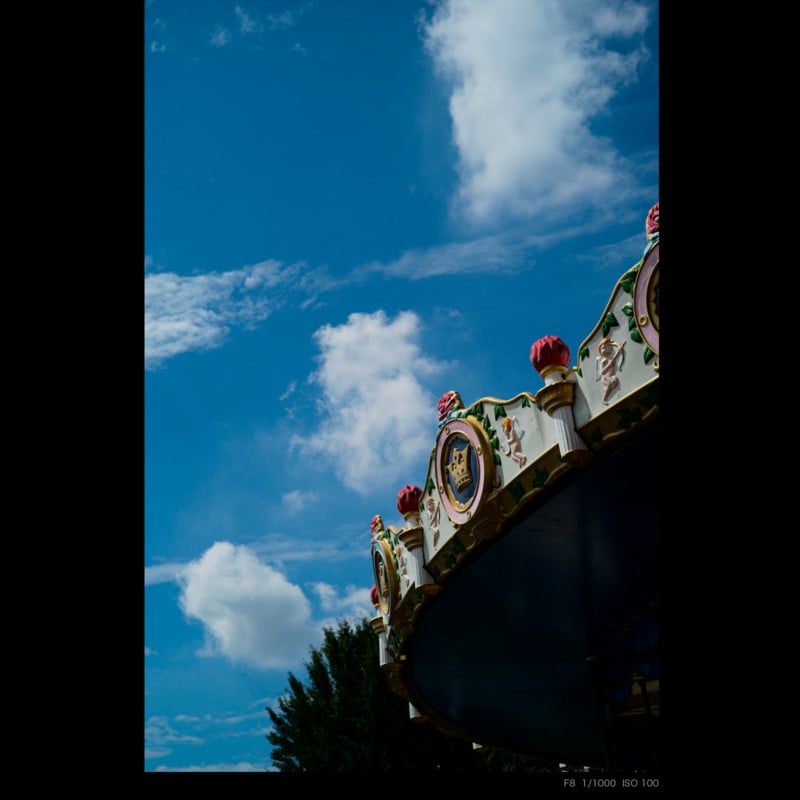 (Via Cosina via DPReview)