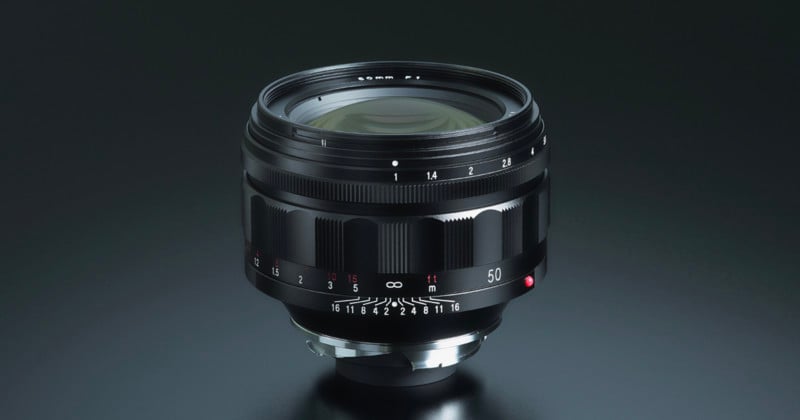 Cosina has announced the Voigtlander Nokton 50mm f/1 Aspherical lens for VM-mount, which is the fastest lens it has ever produced for full-frame.

The 50mm f/1 lens is constructed of nine elements in seven groups and features a “grinding aspherical surface” (GA) element that Cosina says was produced in-house and used on the first element of the lens. The company says that it was difficult to control the manufacturing of this style of aspherical lens when compared to the general molded approach, but did so using high melting point and high refraction glass. Cosina says that the goal was to make a large diameter lens that was still compact and that with a wide-open aperture of f/1, the goal was to provide very large bokeh reproduction while still being sharp.

Cosina says the GA element made it possible to simplify the lens configuration while also ensuring high-quality performance, resulting in a lens that could be performant as well as compact. The lens weighs 484 grams (about 17.1 ounces) and is 73.6mm in diameter by 55mm long (about 2.9 by 2.2 inches). Cosina says that in addition to suppressing vignetting by compressing the total length of the lens, it also has a good balance between the body and the lens from an aesthetic point of view. 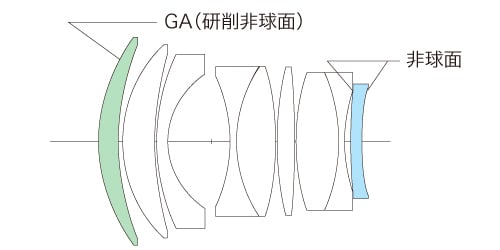 The aperture has a range of f/1 through f/16 through its 12-bladed diaphragm. The front filter element is 62mm and the lens has a 47.8-degree angle of view.

The Cosina Nokton 50mm f/1 is a manual focus lens, and the company used an all-metal helicoid unit that it processed and adjusted with high-precision and high-quality grease that it says produced “appropriate torque” for a lens that focuses smoothly and provides the capability of fine focus adjustment. 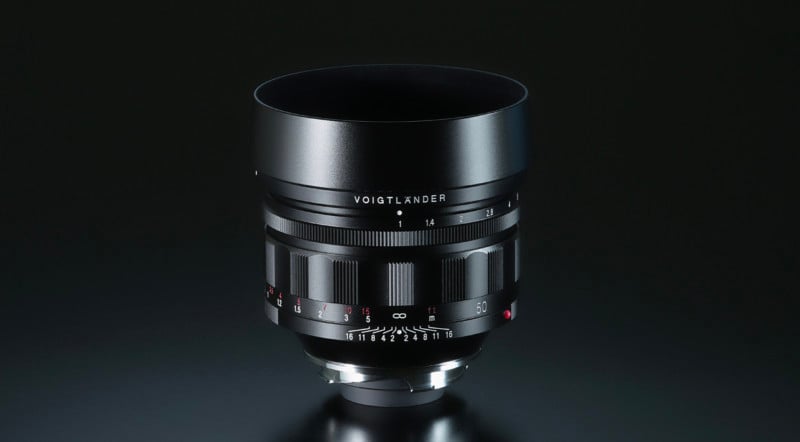 The lens supports a full-frame 35mm image circle and the VM-mount is compatible with Leica M. Cosina says that not only can it be used with a rangefinder-linked camera, but it also has a solid design balance when attached to mirrorless digital cameras via a mount adapter.