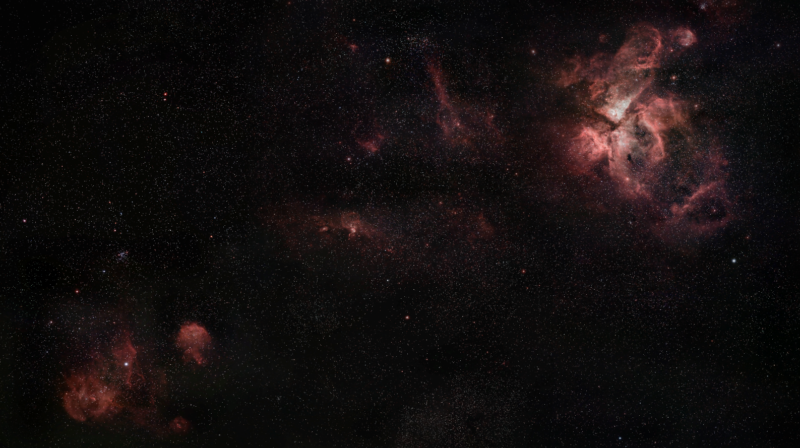 The folks at French startup Vaonis recently put their robotic camera telescope Stellina through its most intense test yet: capturing a 208,000-photo mosaic of the night sky, without any need for human input or astrophotography expertise. The result is breathtaking.

Originally unveiled last year, Stellina is a fully-automated robotic camera telescope that seeks to bring astrophotography to the masses. It’s a combination camera, star tracker, and telescope that, together with the companion software on an iPad or other device, allows even rank amateurs to capture deep space astrophotography.

You can get a quick intro to the Stellina and how it works in the video below:

This particular project—the brain child of Vaonis Technical Director Gilles Krebs—shows off a new “Automatic Mosaic-ing” feature that’s coming to the platform via software update in 2021. This feature pairs the platform’s image stacking technology with image stitching, to create ultra-high-resolution images of broad swaths of the night sky … completely on its own.

The technology was used to capture this 546 megapixel panorama of a group of nebulae that reside some 7000 light years away: the the Running Chicken nebula (left), the Statue of Liberty nebula (middle) and the Carina nebula (right).

The final image is made up of 208,000 total photos, which were stacked into 168 images (1,238 photos per plate), which were then stitched together into the 554 megapixel panorama you see below. In total, this panorama is made up of 336 hours of exposure:

Admittedly, this is a (obviously successful) marketing stunt. Stellina is, after all, a product that is for sale. But the results are beautiful and the fact that it could be captured by just about anybody without any technical understanding of astrophotography is kind of mind blowing.

As we said when we covered the product at launch, we don’t think this is going to convince any serious astrophotographers to sell their star trackers and switch over to a fully automated workflow. But for any space nerds who have $4,000 burning a hole in their pocket, it will allow them to capture beautiful photos of planets, nebulae and more … without lifting a finger.

Are You Still Chasing ‘Perfect’ Color?