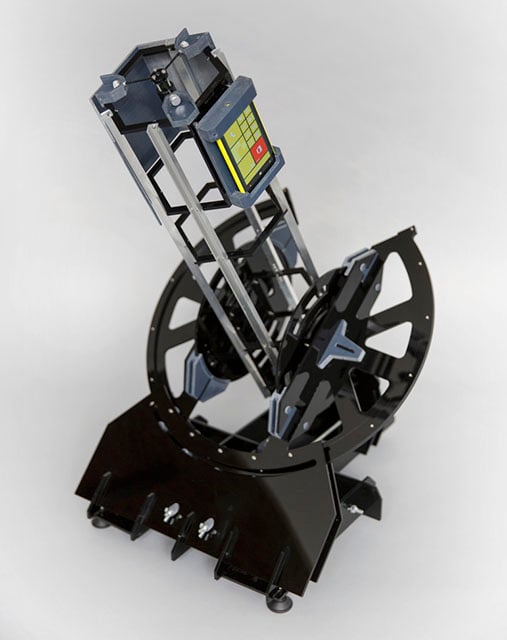 One day soon, people around the world may be contributing vast amounts of information to the science of space using a cheap 3D-printed telescope and smartphone with a high-res camera.

The Open Space Agency (OSA) is trying to make that dream happen, and the telescope they’ve created is called the Ultrascope. 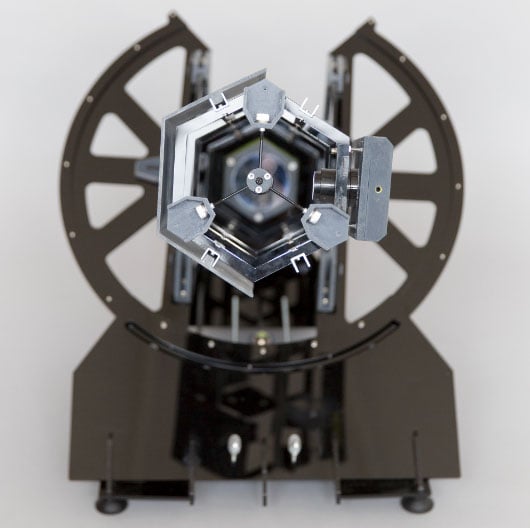 The project was started by a man named James Parr, who had dreams of becoming an astronaut when he was a child. Parr is partnering with Microsoft and some big names in space exploration to create an extremely affordable way for people to photograph and study the heavens.

Parr has created the world’s first 3D-printed automated robotic observatory, the Ultrascope, which takes a high-res smartphone — it’s designed for the 41MP Lumia 1020 — to capture “professional-grade celestial images” right from an ordinary backyard. 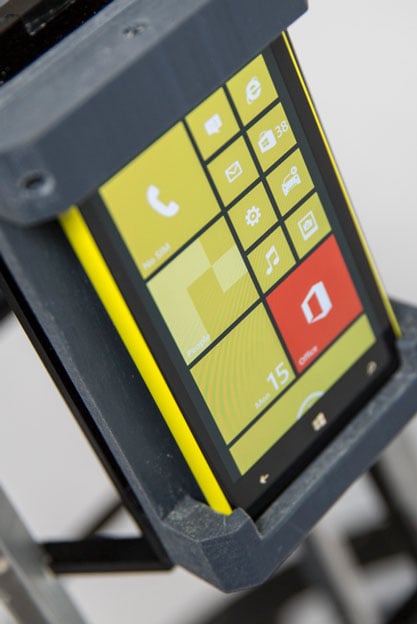 The Ultrascope measures about 3.2-feet tall when pointed straight up (~1 meter) and is about 2.1 feet wide at the bottom (65cm). It is designed to cost a fraction as much as a traditional telescope, bringing it into the realm of casual space shooters (or even schoolchildren). 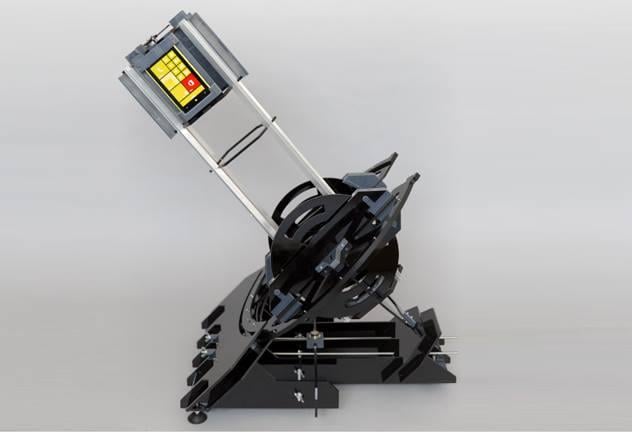 One of the interesting applications of the Ultrascope is crowdsourced space research. By collecting photos of the same subject from multiple vantage points on Earth, the OSA could do “sensor fusion” and create higher quality images of celestial objects. 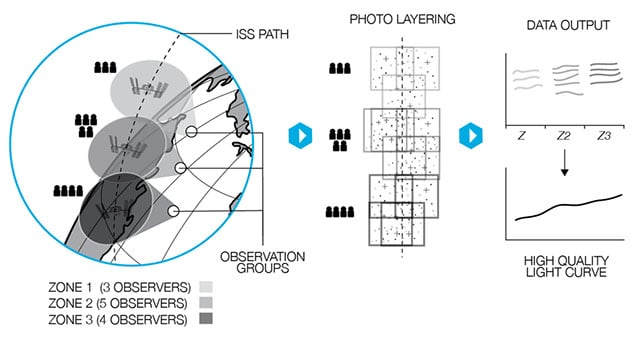 The project is currently in Beta testing, and 3D plans will later be released through the OSA website. Anyone can then take those designs, have them 3D printed, laser cut them, and assemble them at home. Microsoft is also working with the team to create an app that integrates Lumia phones into the telescope.

ISS Astronauts Take the Nikon D2Xs on a Spacewalk, Snap Some Selfies Along the Way