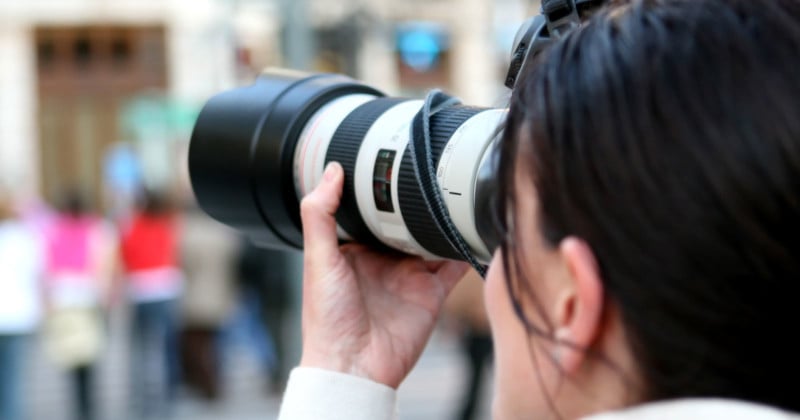 California Governor Gavin Newsom has quietly signed a new law that exempts freelance photographers and some other types of independent contractors from the controversial AB 5 law that forced a huge range of freelancers to become employees.

AB 5, which was signed in September 2019 and which took effect in January 2020, was designed to prevent employers in California from misclassifying employees as independent contractors. Critics accused the law of destroying freelancing in California and putting many thousands of people out of work.

The law forces businesses to classify workers as employees unless they satisfy the ABC test:

A: The worker is free from the company’s control and direction.

B: The worker performs work that is outside the usual course of the hiring entity’s business.

C: The worker is customarily engaged in an independently established trade, occupation, or business of the same nature as that involved in the work performed.

In December 2019, the National Press Photographers Association responded to the signing of the law by suing California, arguing that it was forcing freelancers to become employees regardless of whether it was preferable or even feasible to the freelancer.

Here’s a factsheet from Gonzalez’s office that explains what AB 2257 does:

“AB 2257 removes the existing requirement for the ABC test to apply after a freelance writer, still photographer, photojournalist, or editor has provided more than 35 content submissions to a single hiring entity,” the document states.

Instead, an employer needs to demonstrate that the freelancer fulfills the following criteria:

#1. The individual provides services under a contract that specifies their rate of pay, a defined time by which they must receive their payment, and the individual’s intellectual property rights to the work.

#2. The individual does not primarily provide services at the hiring entity’s business location.

AB 2257 doesn’t address AB 5’s main target, the gig economy that’s made up of companies like Uber and Lyft. Those companies are funding Proposition 22, which will appear on the November ballot and which exempts business that use mobile apps to connect independent contractors with work opportunities.

dubblefilm SHOW is Like a Reusable Disposable Camera of Old