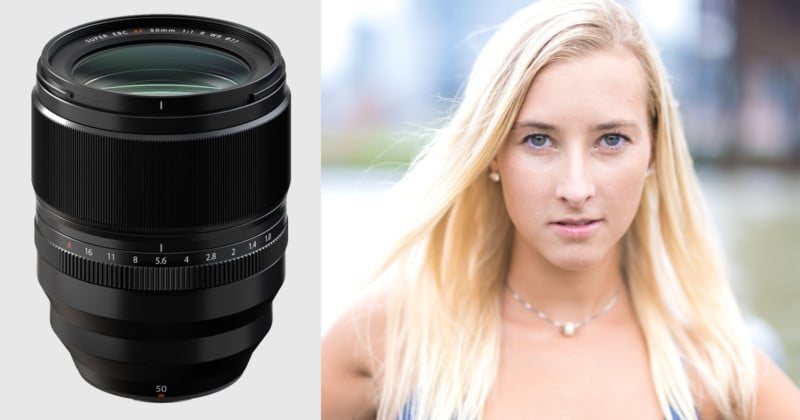 A while back, Fujifilm announced that they were working on a 33mm f/1 lens. Recently it was announced that they had scrapped that lens to work on a 50mm f/1, which would result in a more compact lens. With a super-fast 56mm f/1.2 already in the Fuji lens lineup, will a 50mm f/1 be different enough? We were lucky enough to get a sample 50mm f/1 to test out for a short while.

The XF50mm f/1 is a chunky lens, which is to be expected given it’s fast aperture. Despite its size, the lens has a minimalistic design with no switches and only an aperture ring. The aperture ring is a bit easier to change than some of Fuji’s other lenses, which some photographers may like, but I found myself accidentally bumping it and changing apertures on more than one occasion.

If you plan on manually focusing a lot, the focusing ring is nice and large and has a smooth throw with 120º of rotation to make manual focusing easy and precise. Like all other weather-resistant XF Lenses, it is protected against moisture and dust, and shouldn’t have any issues when shooting in less than ideal environments. The lens has a 77mm front filter thread, which is larger than most of Fuji’s lenses, but a common size for CPL and ND/VND filters. It has 12 elements in 9 groups, with 1 aspherical element and 2 ED elements.

It comes in at a hefty 845 grams, only about 100 grams less than the XF50-140mm f/2.8. The lens alone is just over 4 inches long, add the lens hood and you’re looking at almost 6.5 inches. Even though it feels good to hold, it’s not likely to be a lens you’re always reaching for due to its size. 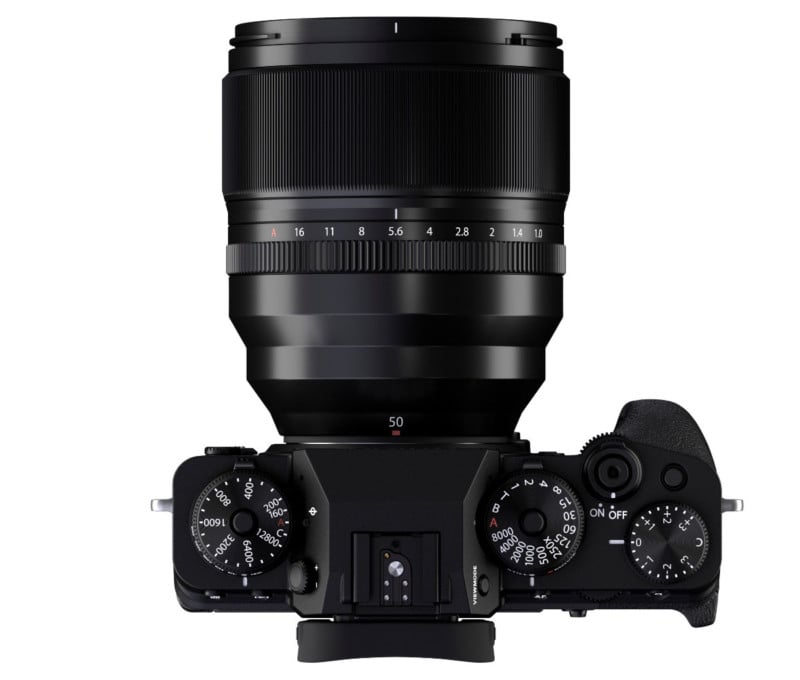 Fuji went all-in on making this lens a great performer wide open, and the image quality supports it. The XF50mm f/1 is sharper than the XF56mm f/1.2 wide open, and it becomes more apparent the closer you get to your subject.

As you stop down the lenses, the sharpness becomes more equal, but if you’re buying an f/1 lens, chances are you want to shoot wide open. The close focus distance is very similar between the two lenses, right around 70cm, which is more than close enough for tight headshots. 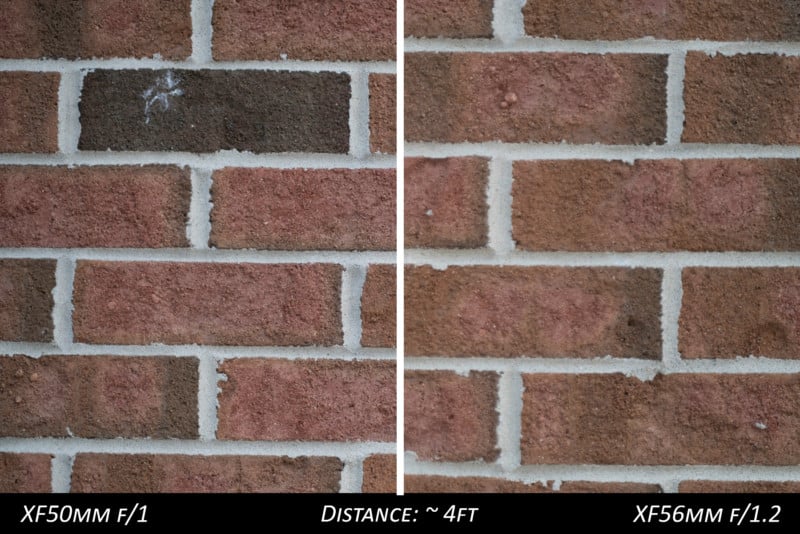 Light flaring and chromatic aberrations are minimal. The only time I saw any blue fringing was when shooting directly up until the sun through some leaves, and even then, it’s a lot less than some f/1.4 and f/1.8 lenses I’ve used in similar situations. 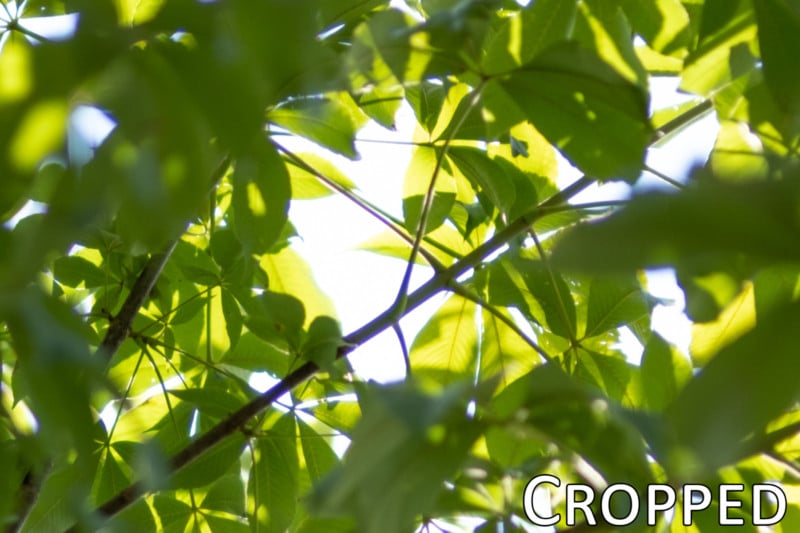 Autofocus speeds on the 50mm are average compared to the rest of the Fuji lineup. While the focus is precise and accurate, the speed isn’t as fast as some of Fuji’s fast primes and zooms, which is to be expected given the amount and size of the glass inside the lens. Face and Eye-AF worked well when tested on an X-T3 and X-T4. For videographers, the focus transitions are smooth, but it’s not the quietest lens from Fuji. Focus motor noise is noticeable when using the in-camera mic, but it wasn’t present when using a shotgun mic on the hotshoe.

These sample photos were taken with the X-T3 and X-T4. 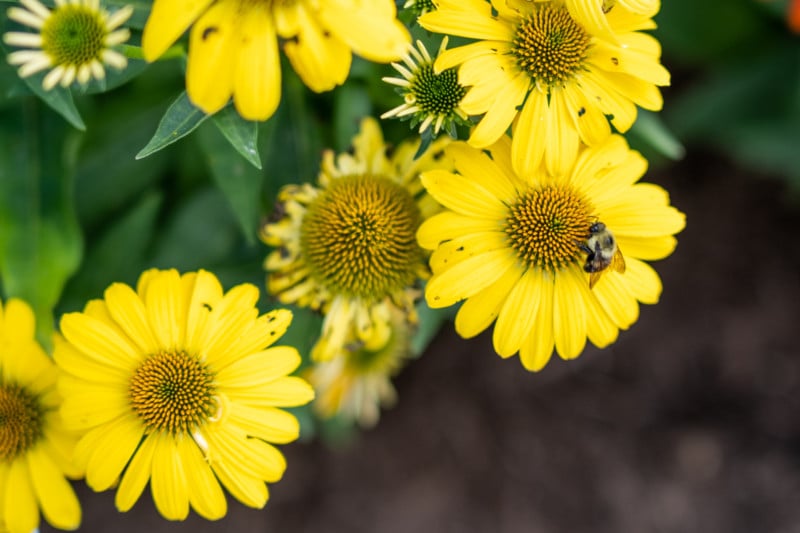 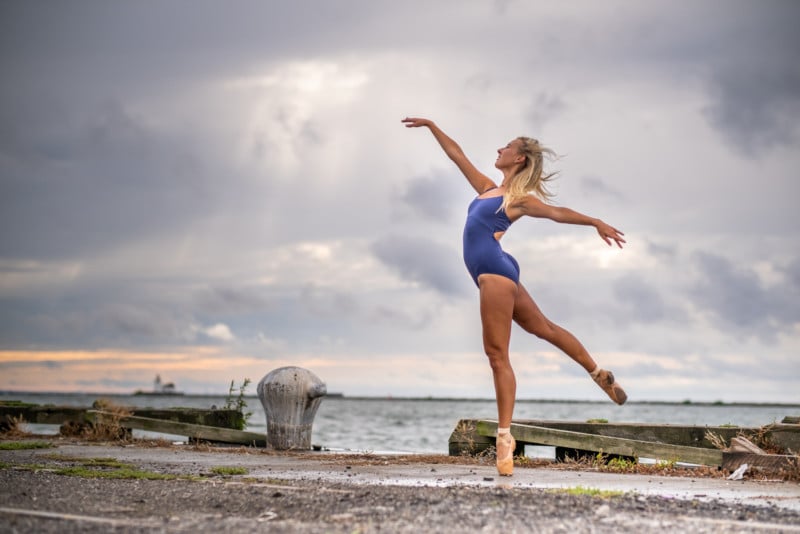 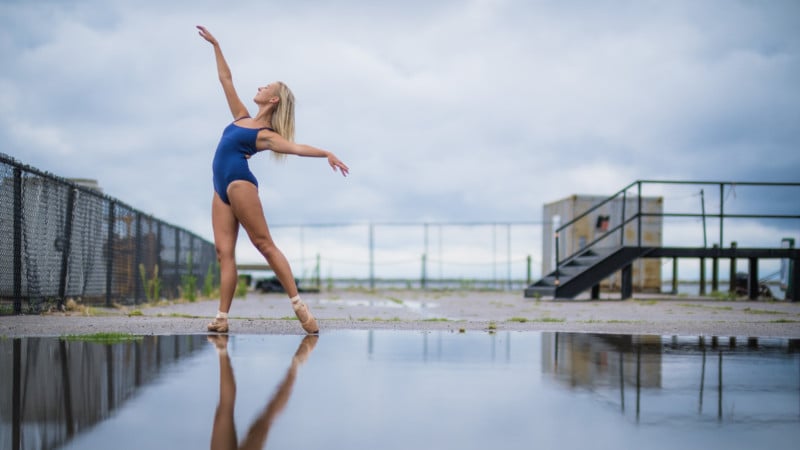 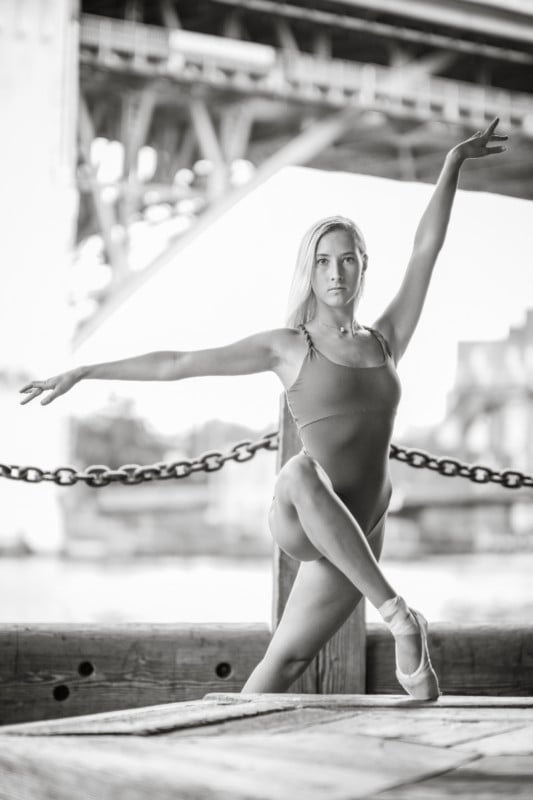 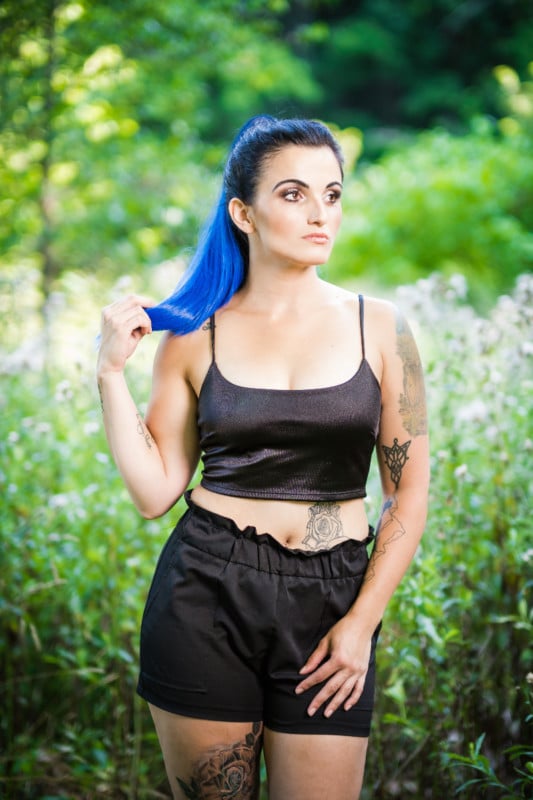 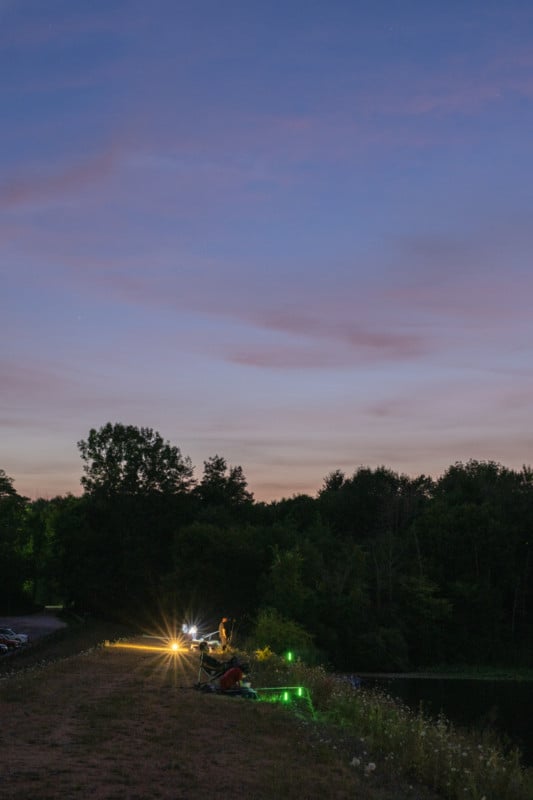 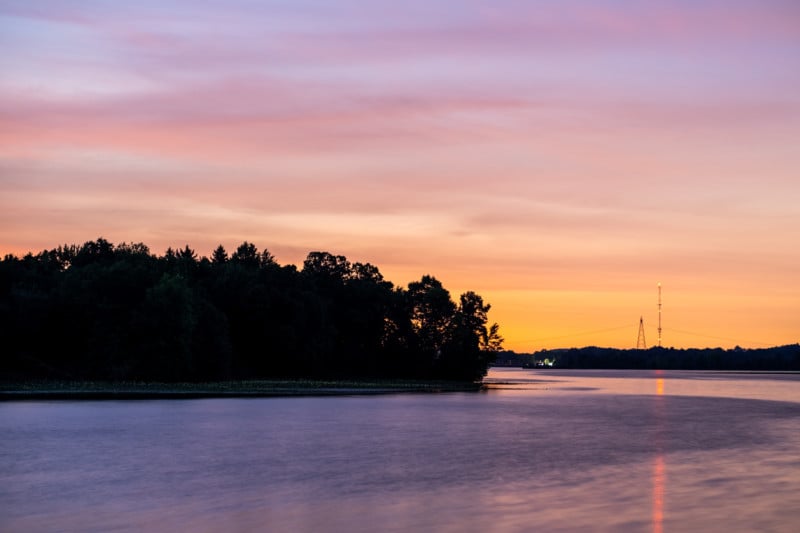 Who Is It For?

Coming in at $500 more than the 56mm f/1.2, the $1,499 price tag on the 50mm f/1 can be a tough pill to swallow for some, especially considering it’s only a half-stop faster. But for those looking for superior image quality from a lens, especially when shooting wide open, the 50mm f/1 is hard to beat.

While the focal range could be useful in everyday shooting and street photography, the size is likely to be a turn off to many for consistent use. For those who center their work around portraits, weddings, commercial and studio work, this lens is definitely worth taking a look at.

The Fujifilm XF50mm f/1 R WR is expected to ship September 25th, and can be pre-ordered here.

This Guy Turned His Game Boy Camera Into a Functional Webcam