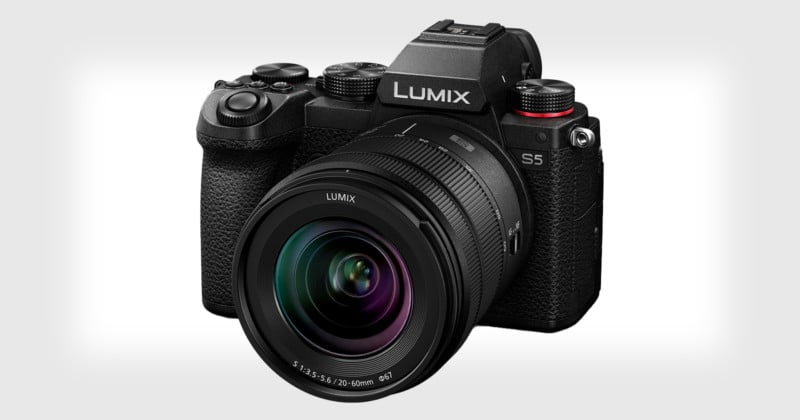 Panasonic has just unveiled the much-rumored and heavily leaked Lumix S5: a compact, entry(ish)-level full-frame mirrorless camera that packs a lot of impressive video and stills features into a more compact and affordable L-mount body.

A lot of the “core” features of the Panasonic S5 are similar to the more expensive S1: it uses the same 24MP BSI CMOS sensor, can shoot 96MP photos in high-res multi-shot mode, and boasts 5-axis in-body image stabilization (IBIS) with up to 6.5 stops of shake reduction when you use a compatible lens.

The Lumix S5 just packs all of this into a more compact body that uses dual SD card slots (one UHS-II and one UHS-I) instead of SD and CFExpress, a lower resolution LCD screen (1.84M dots) and EVF (2.36M dots), and no top-mounted LCD screen. 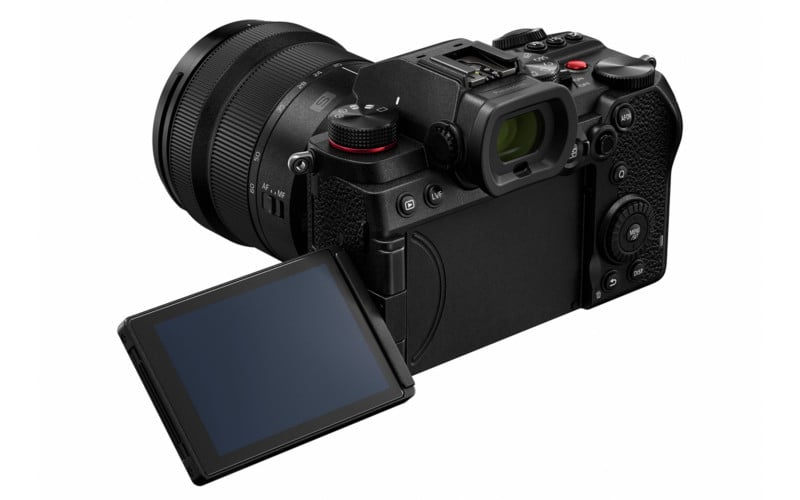 In terms of improvements, Panasonic has focused primarily on autofocus performance, low-light performance, and video features.

The AF system has been re-vamped and updated with the latest deep-learning technology to improve speed and precision, and the company’s Depth from Defocus (DFD) system used for continuous AF has been improved as well (which hopefully means less “wobble” in video).

In terms of low-light shooting, the Lumix S5 features Dual Native ISO for cleaner performance at high ISO when shooting either stills or video. In V-Log, your native ISOs are 640 and 4000, but you can crank the ISO up to a (probably unusable) 51,200, just like you can on the S1.

In that sense, you can think of the Lumix S5 as a more balanced, lighter, and much cheaper little brother to the video-centric Panasonic S1H… or maybe a full-frame GH5.

Here’s a closer look at the new camera: 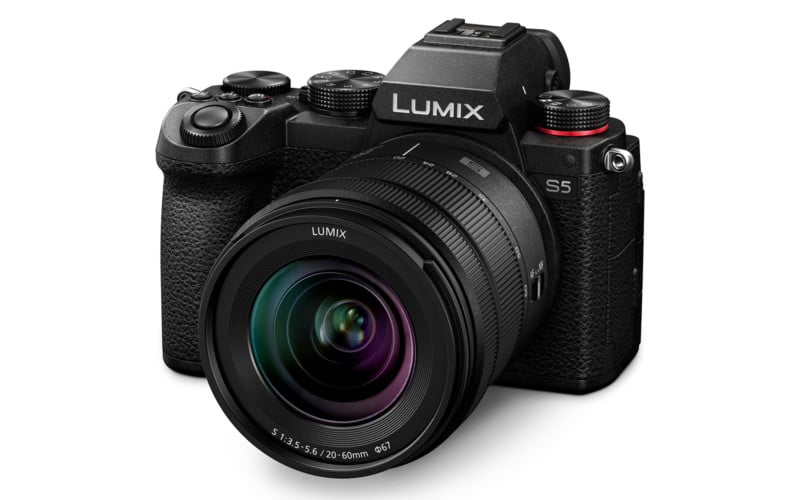 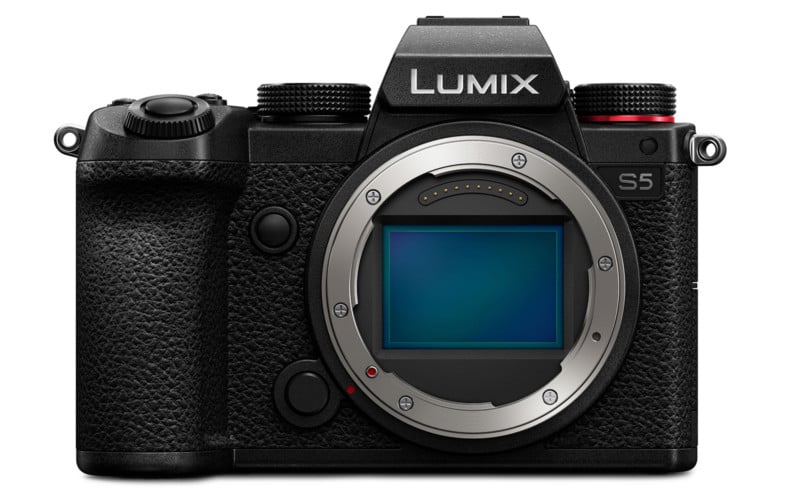 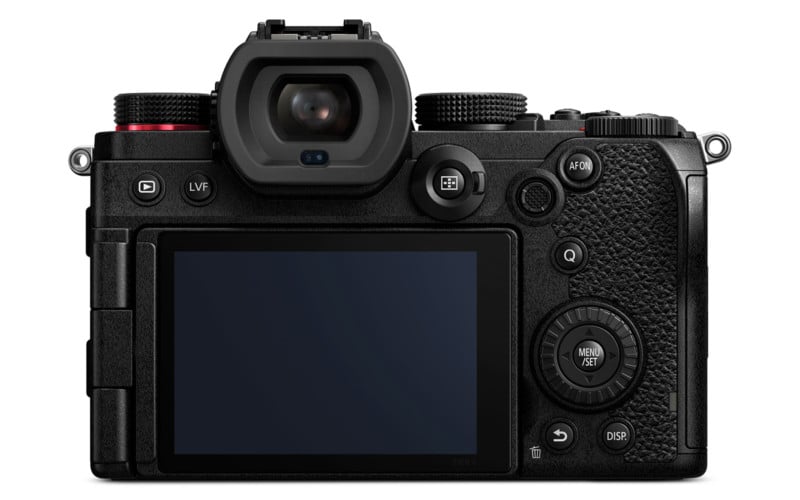 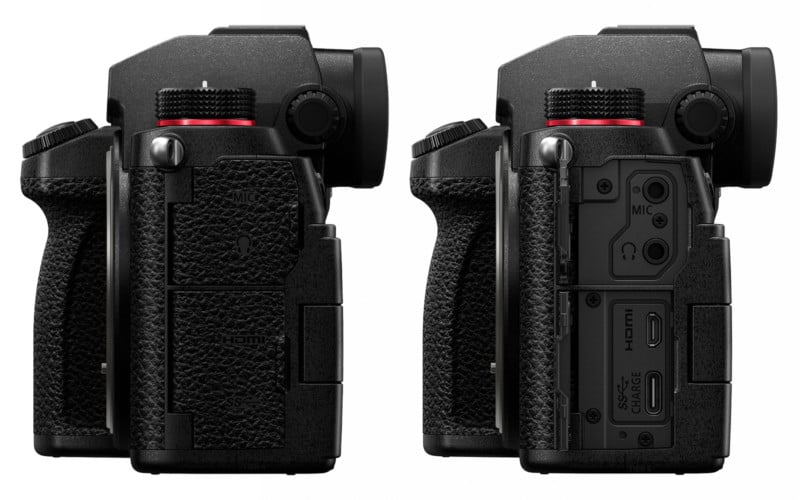 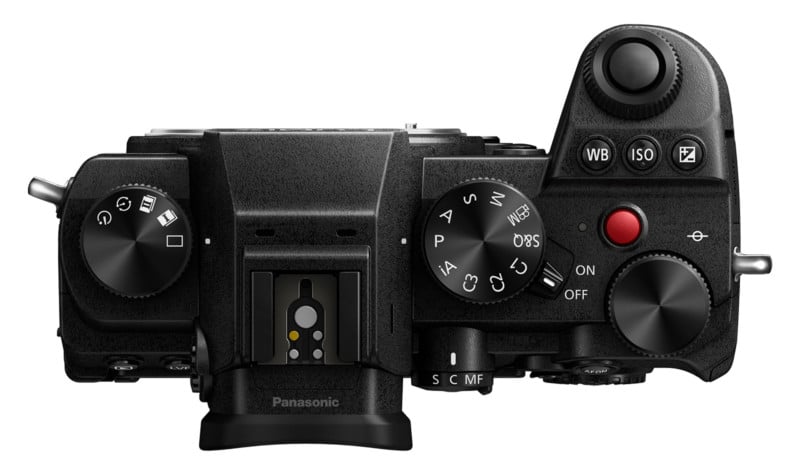 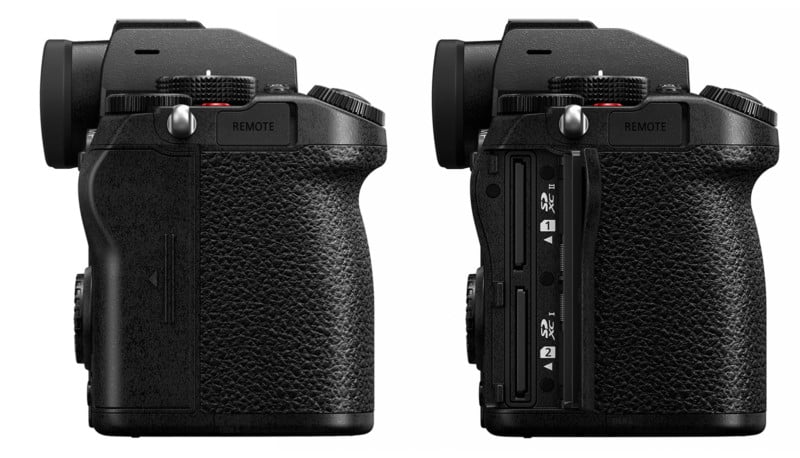 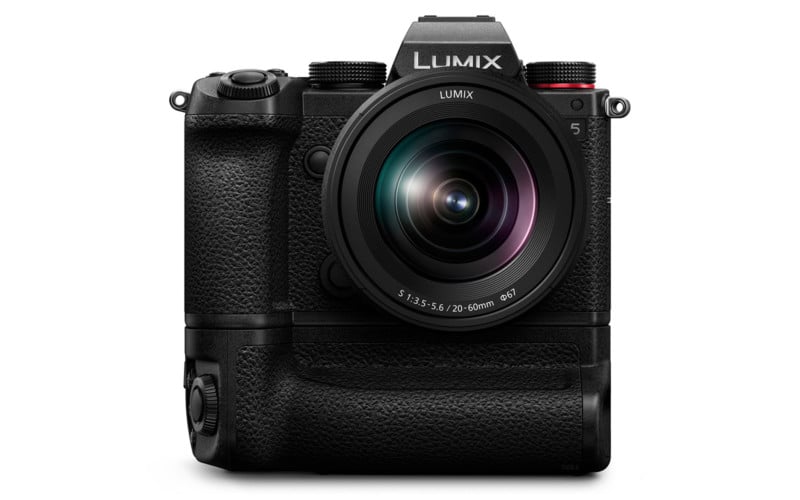 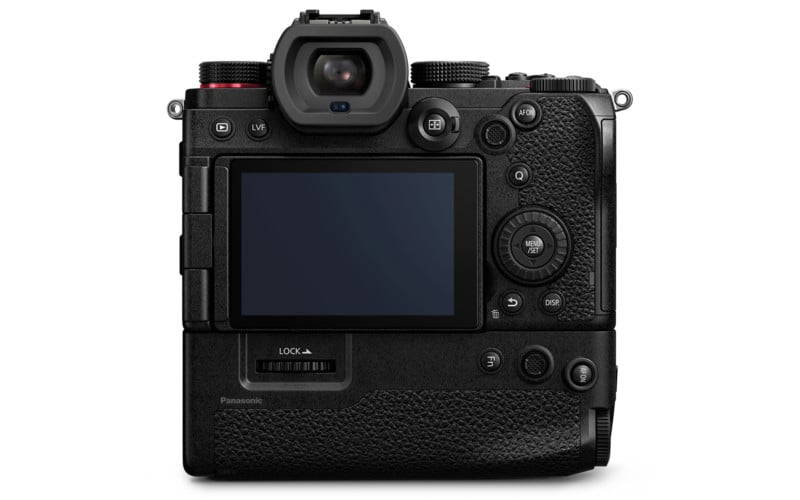 And here’s a quick hands-on from Adorama that covers the basics of what this camera can do and who will probably find it the most useful:

At that price it’s definitely Panasonic’s S-series entry-level camera, at least for now, though the “entry level” moniker doesn’t quite fit since the S5 is definitely in a different league than competitors like the Canon EOS RP or the Nikon Z5.

To find out more or pre-order yours, click here.