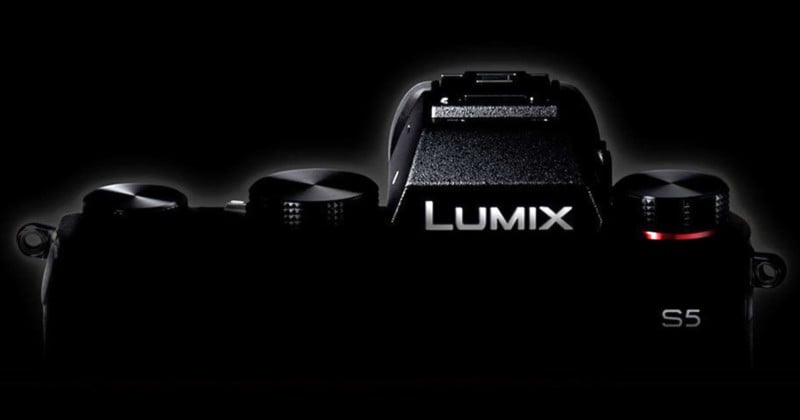 Panasonic has officially confirmed that it will be announcing the new full-frame mirrorless LUMIX S5 camera through an online launch event on September 2nd.

“Panasonic is committed to meeting the passionate demands of all creators through its LUMIX brand, and the new LUMIX S5 is one of the embodiments of this commitment,” Panasonic says.

The Panasonic LUMIX S5 launch event will be streaming through this page on Panasonic’s website at 10AM EDT on Wednesday, September 2nd, 2020.

(via Panasonic via Engadget)