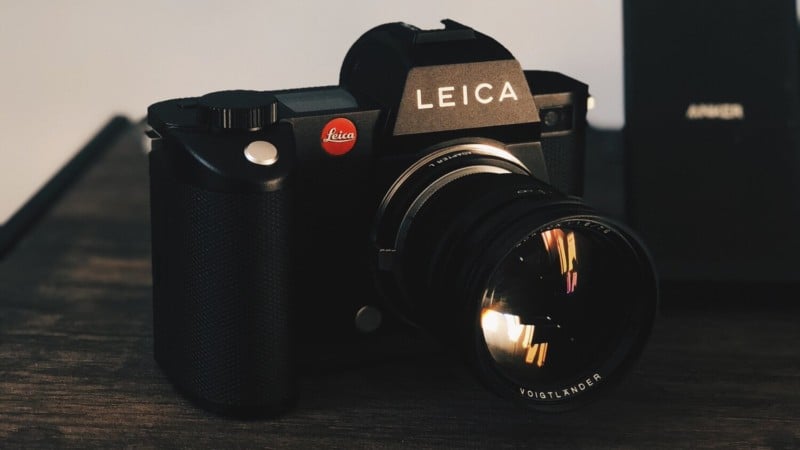 The Leica SL2 replaces the SL typ 601 and represents the very best performance and image quality that Leica can produce. It’s the flagship. While maintaining iconic colours and shooting experience, this camera is one of the best pieces of equipment I have ever had the pleasure of using.

At the heart of the SL2 is a 47MP full-frame sensor with 5.5 stops of stabilization that produces an advertised 15+ stops of dynamic range. This, combined with the new Maestro III processor also found in the Q2, results in low-light performance suitable for any shooting scenario. The files hold rich tonality and contrast right the way through past 6,400 ISO and onwards to 10,000/12,500. Granted, some of Sony’s sensors resolve cleaner when looking at even higher ISOs, but how many of us actually use ISO past 12,500?

In my experience, the dynamic range can only be described as “medium format like.” Jaw-dropping files that are very malleable and easy to edit in post. I’m confident that the level of detail held within the files that can be extracted after the fact rivals offerings from Hasselblad’s X1D II and even Fujifilm’s GFX 100.

In the recent firmware update 2.0, the new multi-shot mode was added which gives you the ability to shoot 187MP images—a full DNG file with all the same malleability as the standard RAW file.

This is accessed through the drive modes, and the camera will not let you take the photo until the camera can detect it is steady and level. This is because it uses the IBIS to push the sensor half a pixel in each direction before stitching together 4 full-size RAW images into the final DNG.

The camera is able to do this faster than Lightroom would build a panorama.

As a bonus, the mode doesn’t just save the 187MP version, it also takes a standard photo in the full-res 47MP mode in case the high-res shot was ruined. Check out the samples below to see just how much detail can be extracted out of almost 190MP: 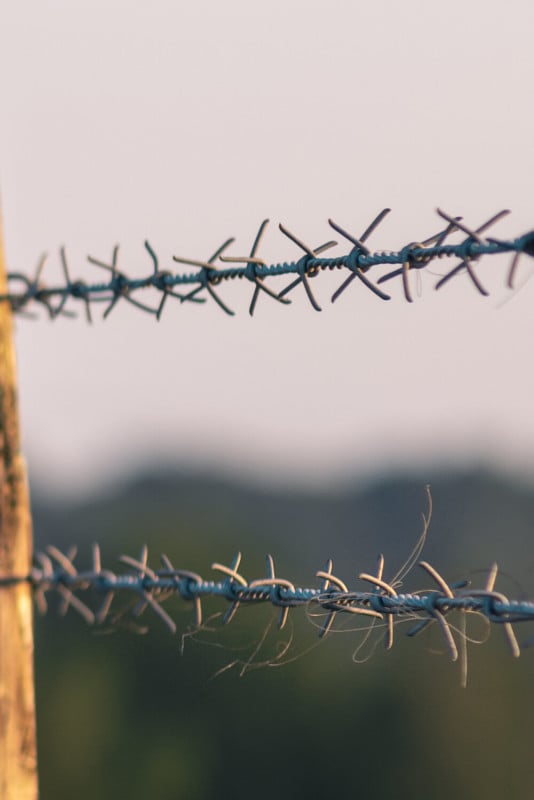 Due to Leica’s unique sensor design, there are really only two camera systems in the world that take full advantage of the legacy design and optics found in M-Lenses: Leica’s own M-System, and the SL range. So when you pair 60-year-old vintage M lenses to use with this new 47MP monster of a sensor (with IBIS) and the highest resolution EVF I have ever used (with focus peaking) the experience is totally revolutionized.

The EVF features a 5.76 million dot OLED screen running at 120fps, with high-quality glass optics inside to make the experience that much better. Some will compare this closely to the one found in the Panasonic S1R, but as soon as you look through both, you will see a noticeable difference to say the least.

It sounds like hyperbole, but the EVF is, in my opinion, reason enough to lean towards the SL2 over competitors… it’s that good!

Another change coming from the typ 601 is the 3-button layout on the back of the camera. This now matches the M10, Q2 and CL, and allows for a more seamless and integrated experience if you’re a Leica shooter. The SL line attracts a lot of existing Leica photographers, and makes for a fantastic addition to any of these current cameras, it only makes sense that they would be used the same way.

Something that hasn’t changed over the original SL is the weather sealing. From what I’ve seen, it’s still class-leading. In fact, in an effort to improve upon this already phenomenal build quality, they moved the GPS tracking to the Fotos app. This allowed one less area of the body to be exposed, further improving the weather sealing of the camera.

As Leica’s first attempt at truly stabilizing a sensor, I think they did a great job with this camera. In photo mode, it’s steady and locks on quickly and reliably when metered; In video mode, its smooth and subtle unlike some other manufacturers first attempts (see: The Fuji X-H1).

This is almost crucial when working with a 47MP sensor. The SL has always been considered Leica’s fast-paced, take-anywhere camera, and the SL2 is no exception. Whether you’re taking your time with vintage M-Lenses on the street, or pairing it with the 90-280 for quick shooting and photojournalism, the SL2 delivers.

Quickly touching on the SL-Lenses. The man in charge of the design of this glass, Peter Karbe, describes these as Leica’s very best. His all-time favourite lens is the Summicron-SL 35mm. They’re his favorite for a reason…. if ultimate image fidelity and clarity is what you’re after, they are truly stunning.

On the other hand, if you’re like me and you prefer a bit more character in your images (perfection in the imperfections, that sort of thing) then you can buy the M-Adapter L with 6-bit coding and use any existing M-Lenses you may already own. For me personally, this is the best solution for my street, travel and portrait photography.

The SL lenses, while extraordinary, can accurately be described as “clinical.” There’s almost no chromatic aberrations in any of the lenses, with sharpness and micro contrast for days. Plus… autofocus: something no M lens could ever give you. As such, the SL lenses are in a class of their own in the Leica family. They are in my opinion, close to optical perfection.

This being said, the L-Mount Alliance does open up a world of possibilities. You obviously now have access to all of Panasonic’s new L mount lenses as well as Sigma’s. On top of which, you can use Sigma’s MC-21 and adapt all Canon EF lenses… with autofocus. If budget is the consideration and/or an obstacle, then these are some fantastic options. This results in hundreds of different lenses that can be used or adapted to not only the SL2, but the original typ 601, the CL and TL series. However, objectively speaking, the native SL lenses are considerably better.

The only other options in my books when considering size, weight and cost, is the M-Lenses. Personally, I was even adapting my much cheaper Voigtlander and Zeiss glass.

To summarize, this camera not only ticks every box for me, it’s one that holds an experience with me—a connection and a process of photography that reminds me why this art form is my passion.

To be totally transparent, Sony also ticks a lot of boxes for me. But when it comes down to subjective experiences and what we as photographers look for in a camera once we actually use it—ergonomics, file malleability, color science, lens feel, menu interface, to list a few—this is my favourite camera I have ever used.

It’s worth every penny and more!

About the author: Ben Webster is a street and travel photographer based in the south of England, where he also works as a sales assistant at Park Cameras. He regularly shoots with a variety of Leica cameras—ranging from the old M3 and M6 TTL, to the digital M-P typ 240—as well as the Fuji X-Pro3.