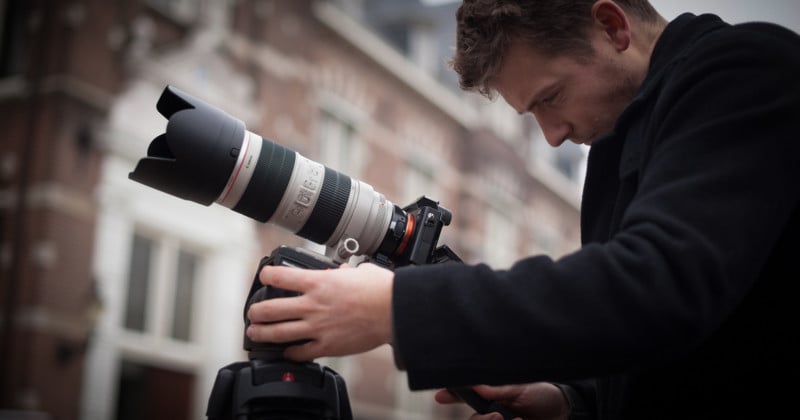 DPReview scored the official confirmation that the entire photo industry has been waiting on for years now: the Sony a7S III is indeed coming ‘later this summer,’ and the company is promising ‘supreme’ performance from the ‘completely redesigned’ camera.

The bombshell revelation came in an interview that DPReview conducted with VP and Senior General Manager of Sony’s Digital Imaging Group, Kenji Tanaka, and there’s no teasing or hint about it. In response to the question about whether the a7S II would be replaced by a Mark III, Mr. Tanaka stated clearly that the a7S III is coming soon:

I can confirm that a successor to the Alpha 7S II will be coming, later this summer. Right now we’re focused on the launch of the new camera, and it will be a complete redesign of the whole system, including the image sensor. Everything is new. We hope it will meet and exceed the expectations and requests of our customers. I’m very confident that our new model will meet their demands.

He goes on to say that, while the “S” in a7S originally stood for “sensitivity,” it now stands for “supreme” image quality and expression.

A reminder that the latest rumors claim Sony will announce the a7S III in “mid- to late- July,” soon after the expected Canon announcement of the EOS R5, EOS R6, and several new RF lenses. We’re excited to see how these three cameras compare to one another, not only in terms of features, but also price.

To read the full interview—which includes several more interesting tidbits about Sony’s plans for the future of cameras—head over to DPReview.