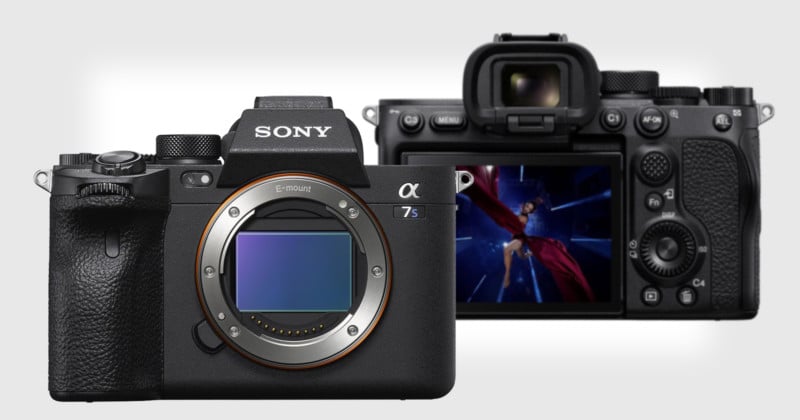 Yesterday, Sony finally revealed the long-awaited and much-anticipated Sony a7S III. So far, the initial reviews are extremely positive, with only a few complaints between them. But don’t take our word for it! We’ve put together a round-up that covers some of the best hands-on previews that we’ve seen so far.

As has become the case with most Sony launches, there were only a select group of (mostly) YouTubers and a couple of publications who were granted access to the camera before launch. Fortunately, many of these creators came through in spades, putting the camera through comprehensive tests and answering a lot of the most common questions people have about the Sony a7S III and how it works IRL.

The most comprehensive video feature deep-dive is probably this one from Gerald Undone, who called the camera a “technical masterpiece” after putting it through a wide range of tests:

These findings were backed up by Hugh Brownstone, who had similar overheating issues with his unit. Something to keep an eye on…

Chris and Jordan at DPReview TV delivered their quintessential mix of technical information and entertainment:

As did Kai Wong, who did a similar overheating test to Dan Watson—putting the camera in direct sunlight for an extended shooting session with the “Auto Off” feature turned off—but had no issues.

For the photographers in the audience, Ted Forbes at The Art of Photography produced a 19-minute hands-on preview of the camera complete with a deep-dive on the menus.

Gordon Laing’s review for his channel Camera Labs is also well-worth checking out. He takes a comprehensive look at photo quality, the new autofocus system, the two different IBIS modes built into the camera, and (of course) 4K/120p video quality.

And finally, no hands-on preview roundup would be complete with FroKnowsPhoto. Love him or hate him, he and Steven put together a really solid 30-minute overview that was filmed on three cameras side-by-side-by-side: the Canon EOS R5, the Sony a7S III, and the Nikon Z6.

In addition to covering a lot of features and details, the video alternates between cameras so you can see the difference in video quality for yourself. As a bonus, he compared the Canon EOS R5’s new Eye AF to the Sony’s version.

This isn’t a comprehensive list of every single hands on preview that’s out there—Sony Addict is keeping good track of every video here—but it does include some of our favorite reviews, the most detailed breakdowns, and the most interesting (and occasionally controversial) comparisons between the new Sony a7S III and the Canon EOS R5.

If we missed a solid review that you think we should have included—especially if they cover some aspect of the camera that isn’t mentioned in any of the videos above—feel free to drop a link in the comments down below!

Underwater Photography: Safety Gear and Tips for a Successful Shoot