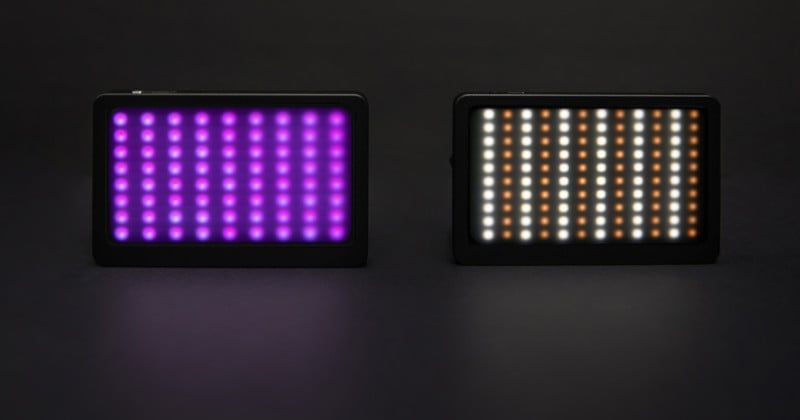 The folks over at Sandmarc—a company that specializes in accessories for iPhones, drones, and action cams—have just released two new LED panels called the Prolight Collection. And based on specs alone, both lights seem to be versatile, small, and surprisingly affordable for what you get.

Don’t get us wrong, the Prolight Collection—made up of the $130 Prolight RGB and the $100 Prolight Bi-Color—isn’t unique. There are other small LED panels out there. But the two lights are adding some solid competition to the rest of the market at their respective price points.

Here’s a closer look at what these little lights can do:

The main competition for something like this would be an Aputure MC or a Lumecube 2.0, but the Prolight Collection gives both alternatives a run for their money.

The Aputure offers the same form factor and is extremely affordable at just $90, but it’s also weaker, putting out just 400 Lux at 0.5m. The Lumecube 2.0, meanwhile, isn’t quite as versatile as an RGB panel like the Prolight RGB, although it does have an advertised output of 750 Lux at 1m, which should translate to 3,000 Lux at 0.5m.

All in all, it seems that Sandmarc has added another affordable and versatile continuous lighting option to the market, which is great. And while they seem determined to call this an “iPhone” light, the benefits for portrait photographers, product photographers, YouTubers, and run-and-gun filmmakers are far more intriguing to us. 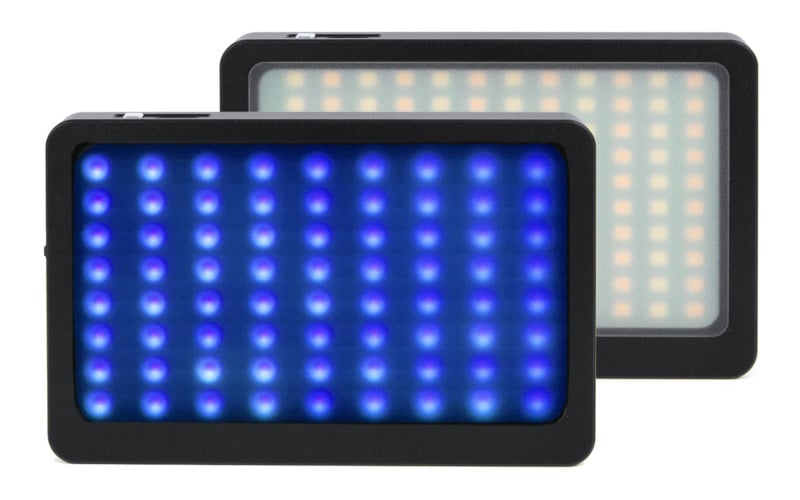 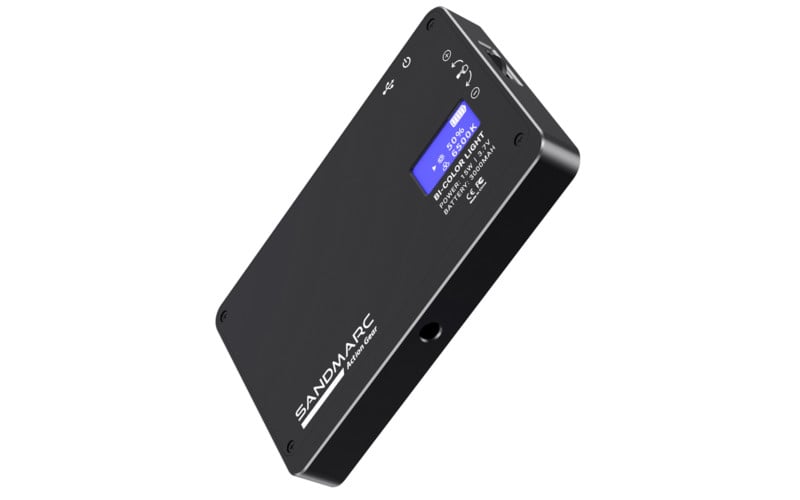 To learn more about these lights, head over to the Sandmarc website.

World Barista Champion Goes All Out Developing His Photos with Coffee