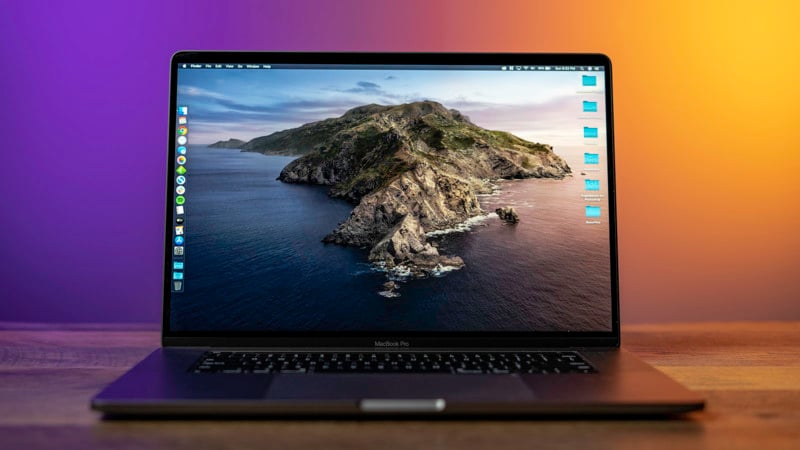 The major news is the addition of a new GPU option for the already-powerful 16-inch MacBook Pro that we reviewed last December.

The new upgrade will cost you an eye-watering $800 over the 16-inch MBP base model with an AMD Radeon 5300M, and $600 more than the previous top-tier model. That’s no small fee, but it might just be worth it for performance fiends working with AI or 3D rendering.

In addition to the new GPU—which should help the Mac stay competitive with high-powered graphics machines like the new Razer Blade 15 Studio Edition—Apple also released a new SSD kit for Mac Pro users who want to upgrade their internal storage at home.

Pricing is still grayed out as of this writing, but don’t expect these kits to come cheap… 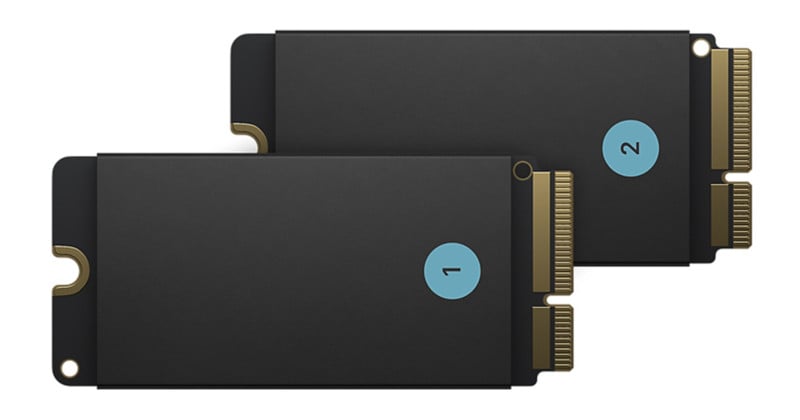 To learn more about either of these updates, head over to the Apple website where you can explore the upgrade options for yourself. You can find all four SSD upgrade kits here, or configure a 16-inch MBP with the new AMD Radeon 5600M at this link.

Nikon: Adding Autofocus to the Noct Lens Would Increase Size ‘Far Beyond Imagination’