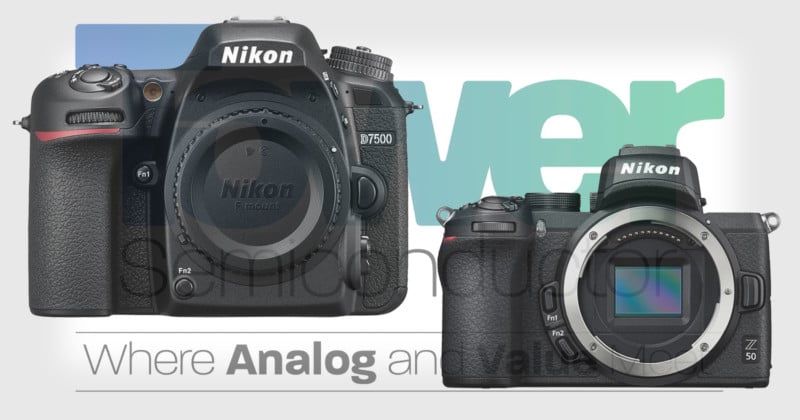 Tower Semiconductor—the Israeli sensor manufacturer formerly known as TowerJazz—just dropped a significant hint that Nikon is using Tower sensors in two of its APS-C cameras. This is an interesting development, given that most Nikon cameras almost certainly use Sony sensors.

The “revelation” was discovered by Nikon Rumors on Page 32 of Tower Semiconductor’s”investor and analyst online conference presentation.” It’s on this page that Tower includes a picture of the Nikon Z50 and Nikon D7500, and a bullet point claiming “growing market share with a leading DSLR maker.”

This might not seem like hard evidence, and it’s not, but it would be a major misstep for a company like Tower or Sony to put specific camera models in a public document without photoshopping out the brand unless they are indeed the supplier. This would also explain why both of these cameras feature 20.9MP sensors, where Sony typically makes 24 and 26MP chips.

Here are the two pages from the presentation that are relevant to photographers: 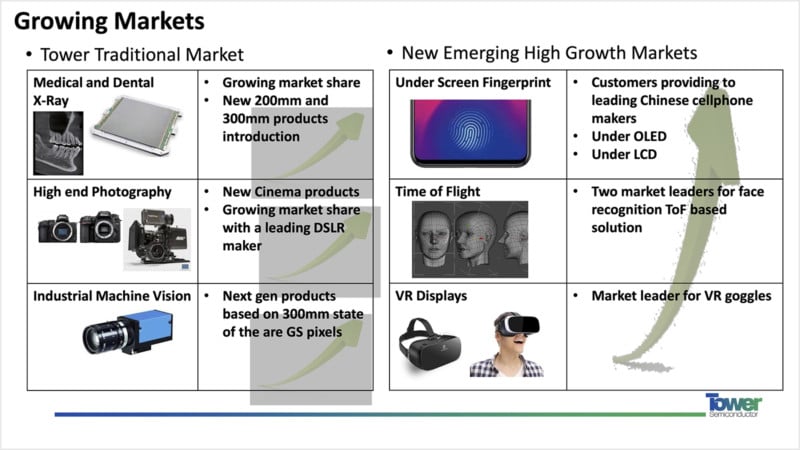 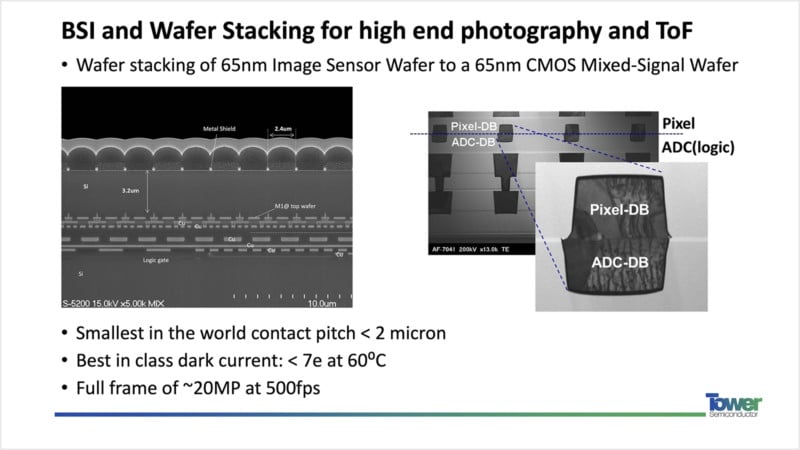 And a closer look at the bullet point and photos in question. Notably, Tower also implies that its sensors are being used by ARRI: 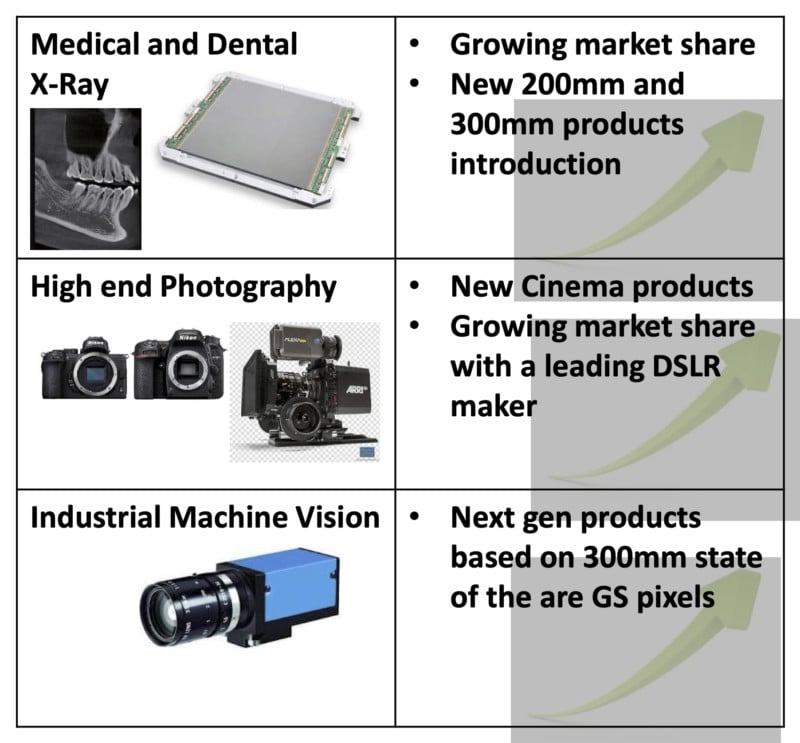 This isn’t the first time Tower has claimed to be working with one of the “major” camera makers, and the company has made it clear that Sony’s dominance in the market is a problem for competition, but this is the most overt proof we’ve seen that Nikon is working with Tower-designed, not just Tower-manufactured, sensors.

Why should you care? Because with Samsung sticking to smartphone sensors, Canon sticking to its own corner of the ecosystem, and Panasonic selling its semiconductor business entirely, there is precious little competition left for industry giant Sony. The Nikon Z50 and D7500 might not be Nikon’s flagship products, but it’s nice to know Sony hasn’t got the entire market under wraps.