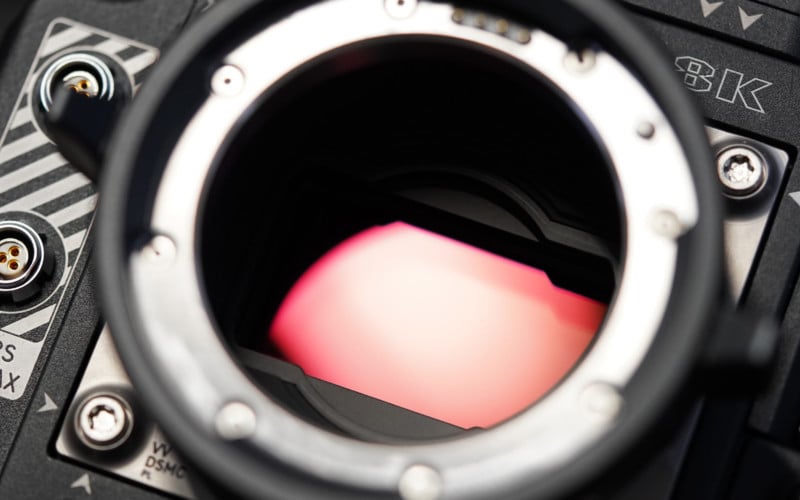 Roger Cicala and his team at Lensrentals recently embarked on a fascinating experiment. Using the ample stock of cameras at their disposal, they started to examine the variation in ‘flange to sensor’ difference between individual copies of the same camera body, and what they found is both surprising and educational.

This experiment is being published in two parts, and Part I of the so-called “Great Flange-to-Sensor Distance Article” just went live an hour ago. In this first article, they examine cinema cameras, specifically looking at those that don’t allow you to alter the flange to sensor distance.

They’ll look at SLRs in Part II, but even though these cameras might not be super relevant to stills shooters, the findings certainly are. 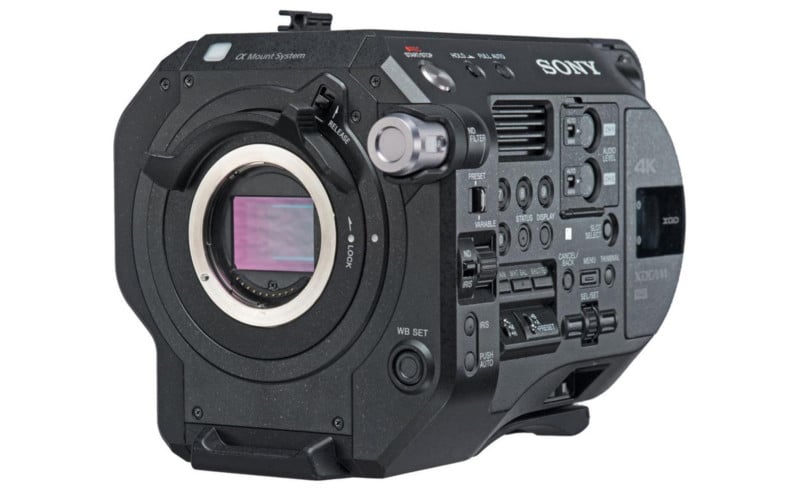 We all tend to assume that cameras are manufactured within stringent technical limits, especially when parameters like flange-to-sensor distance can have such a major real-world impact. As Roger explains in the article:

If your flange-to-sensor distance is longer than it should be by a few hundredths of an inch, then wide-angle lenses won’t reach infinity focus.

This is particularly relevant to video shooters, since their lenses are meant to have accurate distance scales and a hard stop at infinity. If there’s a wide variation between various camera models that claim to have the same flange distance, or even variation between different copies of the same model, that’s a problem.

Suddenly, the properly adjusted lens that works perfectly on your FS7 can’t even focus to infinity on an FS5… or someone else’s FS7. As you can see from the graph below, where 0 represents the expected or “perfect” flange distance, this is a very real problem. Ideally, you want all cameras to be within 0.01mm from zero: They found similar results—albeit more consistently distributed—when testing EF-mount cinema cameras. But no matter which mount you’re talking about, “the camera mounts have a larger range of variation than the lenses that mount to them.”

You can read the full report at this link, but you probably get the picture: there’s more variation in this crucial variable than you think. However, the most interesting part of the article for photographers came in the form of a teaser at the very end of Part I, where Roger writes:

…we’re going to look at [SLRs] in Part II. To be honest, although the Cine cameras were the reason we started this, the SLR cameras had much more interesting results.

Uh oh… it seems stills shooters aren’t off the hook just because their lenses can focus past infinity. The only question left is: which manufacturer is the worst offender.

If You Set This Photo as Your Wallpaper, It Can Brick Your Android Phone