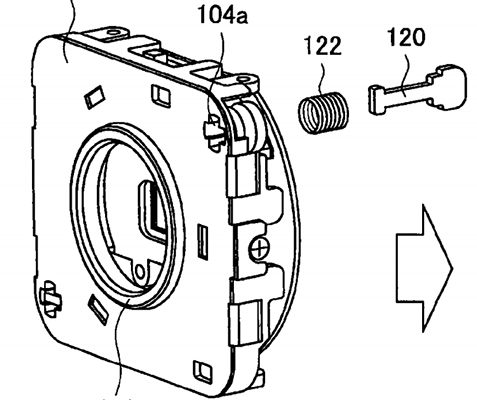 Most cameras are limited in a number of ways due to the fact that their sensor is integrated into the camera body and unable to move on any axis. However, a new patent by Sony shows that they might be looking to change that in their future systems.

The patent in question (US patent 8866965) surfaced on SonyAlphaForum, and describes a mechanism that can change the flange distance between the mount and the sensor of the camera.

This new development would allow for two main advantages: Firstly, it would allow Sony to more accurately adjust the sensor to specific lenses, ensuring the sharpest photos possible; and secondly, you would be able to change the focus of the image with flange distance, rather than with the mechanism inside the lens.

The latter of these could lead to smaller and more affordable lenses.