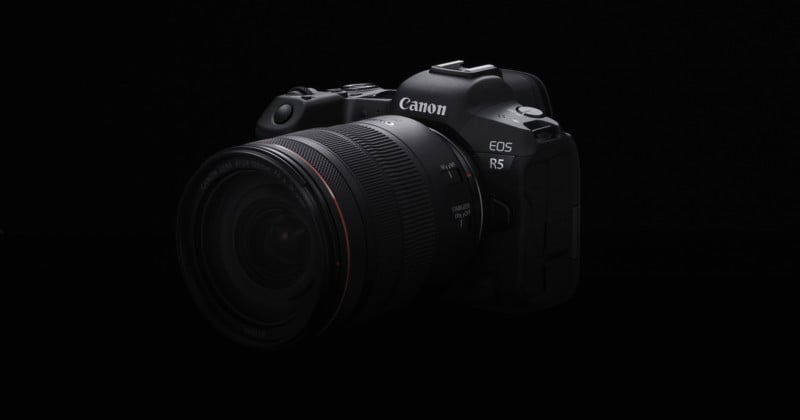 Over the past 24 hours, several reports claimed to share the “leaked” price of the upcoming Canon EOS R5 based on a listing on an Australian retail site. However, as far as we can tell, this was not a “leak” but a simple mistake (or brilliant marketing stunt).

The story began gaining traction yesterday morning, in no small part because the listed price was so high: $10,500 AUD, or approximately $6,700 US. We were immediately told by multiple sources that this number was pure fiction, and so held off reporting the rumor until further confirmation could be had.

Now that Canon Rumors has published a rebuttal, confirming what we’ve heard from our sources, we feel confident enough to say that the official price of the EOS R5 is not $6,700. Pricing, for now, is still TBD, as it will probably be one of the last things that is finalized on the Canon side.

It’s an easy mistake to make, and this rebuttal isn’t meant to cast blame or throw anyone under the bus. Retailers have leaked pricing before, but online stores will also sometimes add a price as a placeholder. The high price tag assigned to the camera was either an honest mistake, or a brilliant marketing stunt… since it earned this particular retailer a lot of traffic.

As CR points out, the retailer in question has since taken down the $10,500 AUD price tag and replaced it with a $200 AUD deposit for anyone who would like to pre-order the camera alongside a statement in all-caps that reads “****THIS IS A HOLDING DEPOSIT THAT’S FULLY REFUNDABLE. IT’S NOT THE FULL PRICE. WE’LL CONTACT YOU ONCE WE HAVE FIRM PRICING****”

As the suspected announcement date of the Canon EOS R5 draws closer, it’s likely we will find out the price soon, so stay tuned and keep your fingers crossed it comes out at least a bit more affordable than this “leak” suggested.

How an Unplanned Portrait Became the Face of a WHO Campaign