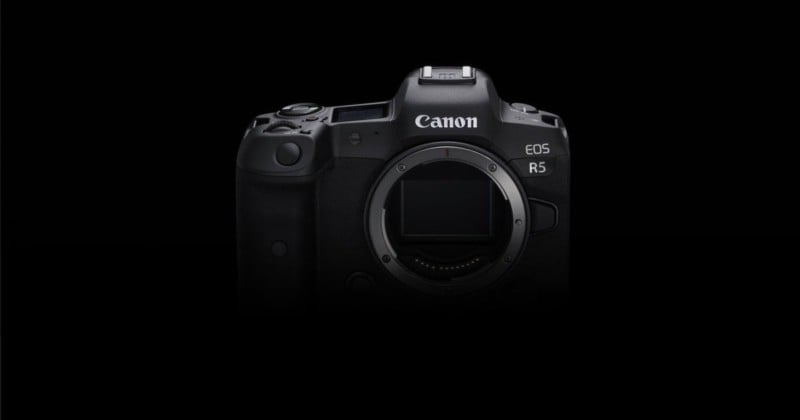 One of the last bits of information that Canon has withheld about the thrice-teased EOS R5 is the price. Will it cost upwards of six grand, like this (likely unreliable) rumor claimed, or will it come in closer to the price of the 5D Mark IV at launch ($3,500). Fortunately, it will be the latter.

According to a high-confidence report from Canon Rumors, the EOS R5 will cost “under $4000 USD for the body.” This information comes from a reliable source that “didn’t want to divulge the exact price” but says that it has been set.

This backs up information we heard from multiple sources last week, when an Australian retailer posted a placeholder price of approximately $6,700 USD on its pre-order page. This launched a wave of rumors that the retailer had “leaked” the price, but didn’t seem to square with Canon’s own rhetoric—the company has made it clear that this is a mirrorless “5 series” camera, and the 5D Mark IV came in at $3,500 at launch.

If we had to guess (pure speculation), “under $4,000” probably means $3,995 at launch, with potential price drops to follow depending on the consumer response—remember when the EOS R cost $2,300?

We expect to see the information above collaborated up by more leaks and rumors from reliable sources in the coming weeks, and then officially confirmed by Canon at the EOS R5 announcement sometime in July. In the meantime, you can learn everything we know for sure about the soon-to-be-released camera at this link.

Uzbekistan Through The Lens of One of Its Only Street Photographers