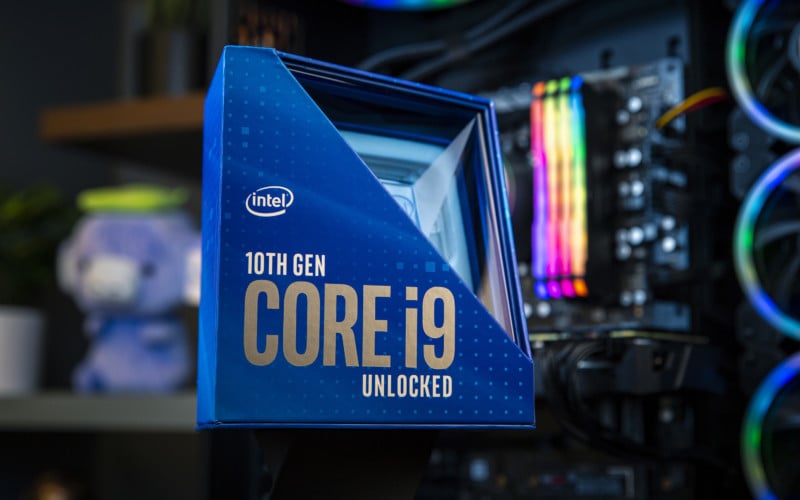 If you’ve been following the great CPU battle of 2020, you’ll know that Intel is playing catch-up. Still stuck on the 14nm process, the company is struggling to keep up with AMD’s more efficient and incredibly powerful 7nm Ryzen 3000 processors, especially the $500 12-core Ryzen 9 3900X (to say nothing of the 16-core 3950X, or the Threadripper chips).

That’s the CPU that the $490 Core i9-10900K is going to compete against, and as with the recently announced H-series laptop chips, Intel’s strategy seems to be “MOAR power.”

With a maximum “Thermal Velocity Boost” frequency of 5.3GHz on a single core, or 4.9GHz all-core, the new 10-core i9 is trying desperately to hold on to Intel’s lead for gamers and certain kinds of content creators who benefit more from single-core performance and can’t take full advantage of AMD’s higher core counts.

And as of this release, even the low-end S-series processors, headlined by the $150 4-core Core i3-10320, will give you hyperthreading. Previously, you had to step up to the higher end chips take advantage of that in 9th gen. 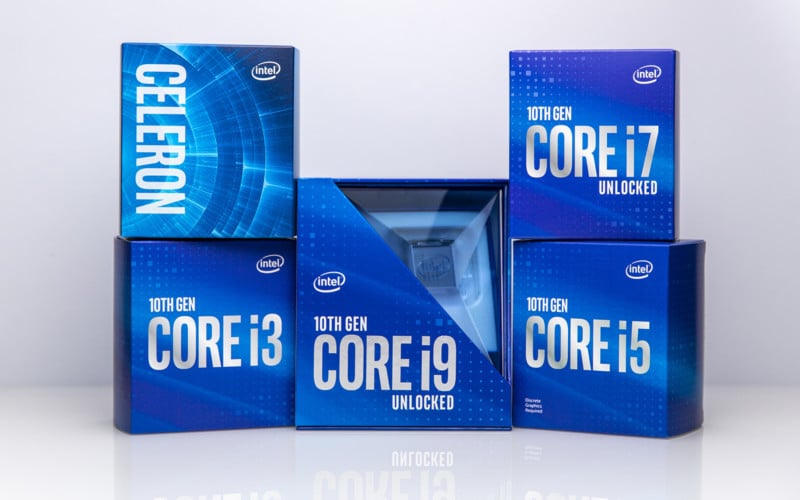 All of the new S-series processors—but especially the flagship i9-10900K—should provide a noticeable speed and performance boost for content creators, especially if you’re running a machine that’s more than a year old.

Does that mean that you should pick an Intel chip over AMD’s Ryzen 9? Probably not. Even at a lower maximum frequency than the Intel chips, the 7nm Ryzen chips will be much easier to cool and more efficient overall, which will probably result in similar (if not better) performance. We’ll have to wait for some proper benchmarks to know for sure, but despite what that impressive 5.3GHz spec might imply, this represents Intel barely catching up… not pulling ahead.

Should Professional Photographers Use Tiktok?