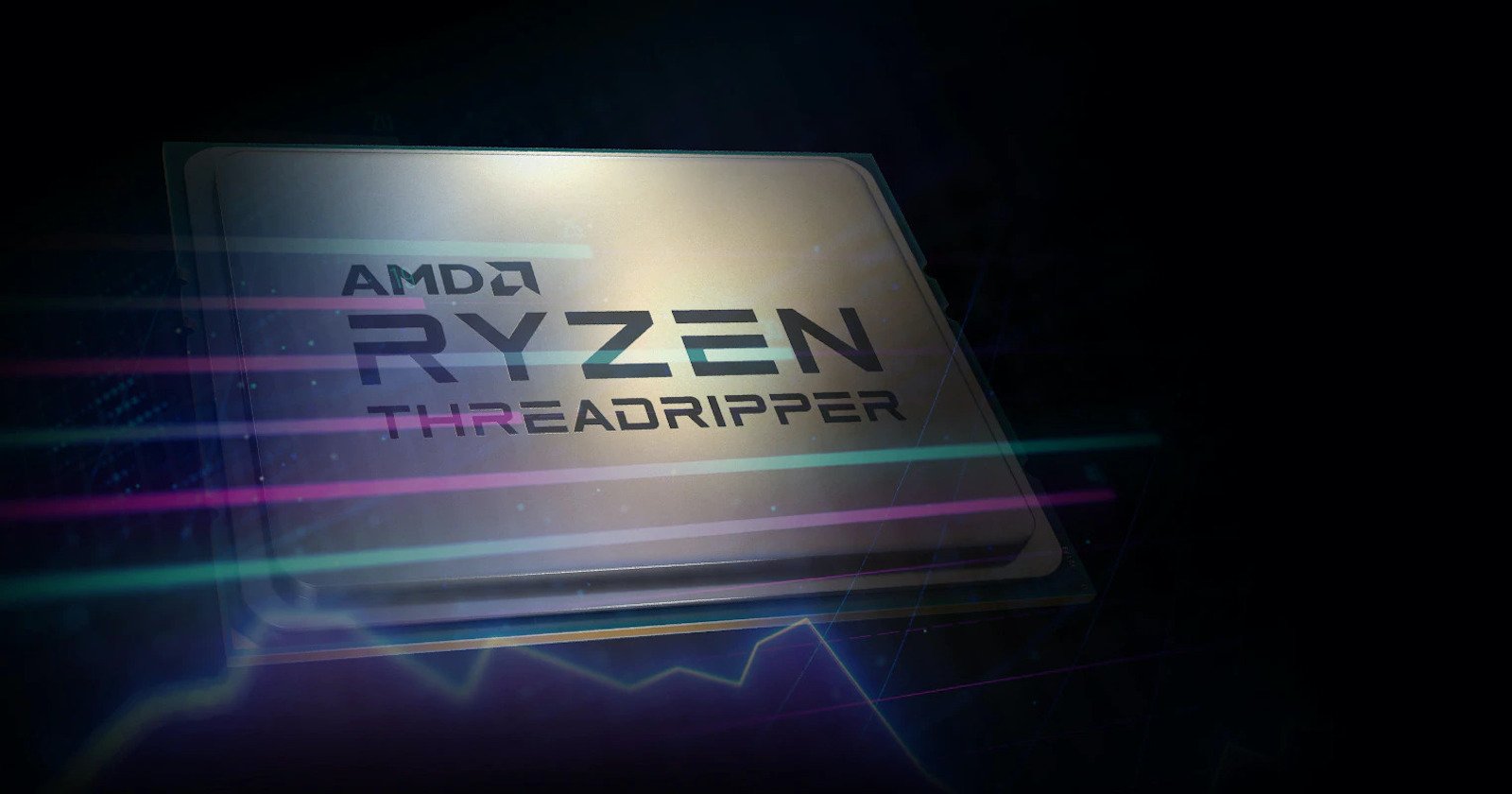 AMD has revealed its latest and greatest Threadripper desktop CPUs, promising “unmatched performance with no compromises,” including a huge performance boosts for Adobe users.

The new family of high-end desktop processors is made up of two 3rd Gen Ryzen Threadripper CPUs—the 24-core 3960X and the 32-core 3970X—both of which are built on AMD’s 7nm “Zen 2” core architecture. With massive core counts, base clocks starting at 3.7GHz, and boost clocks up to 4.5GHz, these chips promise to absolutely chew through your creative workflow.

And, no surprise, that’s exactly what AMD is claiming that they’ll do.

According to the AMD’s press release, the 32-core 3970X delivers a 47% performance boost in Adobe Premiere and a mind-blowing 90% increase in the Cinebench score as compared to the similarly-priced 18-core Intel Core i9-9980XE. No wonder the marketing materials are aimed squarely at creators:

As the video above attests, AMD’s goal here was to “build the best processor in the world” for creative professionals who “don’t want to sacrifice an ounce of performance.”

Photography as We Know is Changing, and it’s Your Job to Change with It