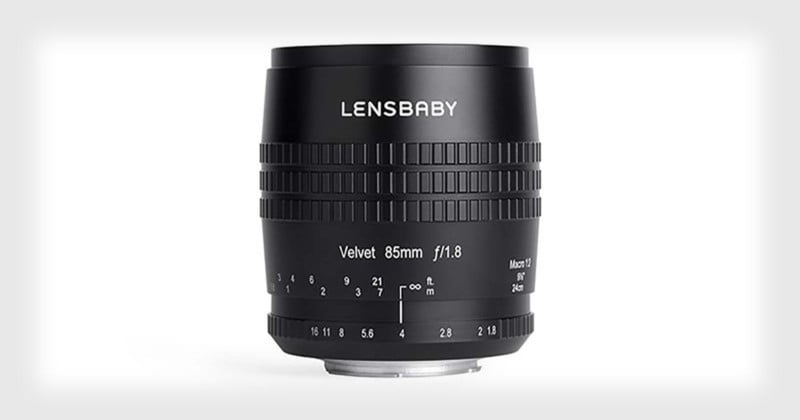 Following up on the Velvet 56, Lensbaby has announced a new Velvet 85mm f/1.8 lens. The Velvet range are known for their manual focus lenses which produce lustrous soft skin tones. The new Velvet 85 promises the same, with crisp shots that would look at home on a film set, and a “buttery” smooth bokeh. 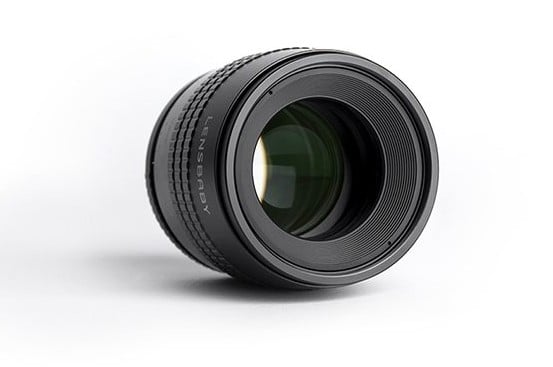 The lens has 1:2 magnification for macro images, with a 12 blade aperture and a minimal focus distance of 9.5 inches. 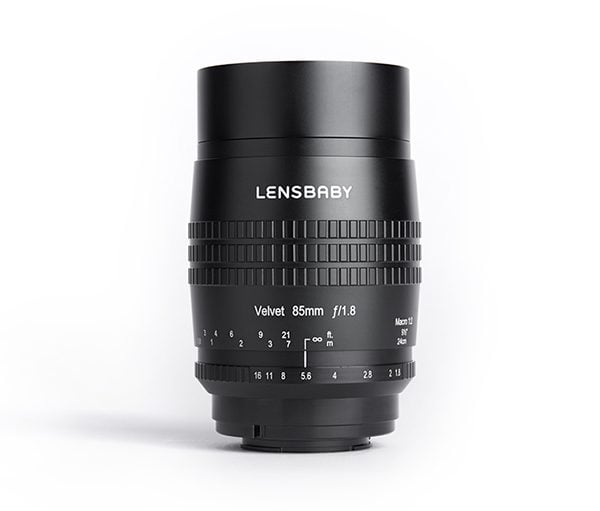 Photographer Kevin Kubota tested out the Lensbaby Velvet 85, and has just released a teaser trailer to his film.

“The Velvet 85 gives me the versatility of having a very sharp lens with a film-like color palette, and a beautifully soft portrait lens, all in one,” says Kubota. “The focal length is ideal for portraits and the glow is optically unique — something that is hard to replicate with software effects.”

Here are some example images to show what the Lensbaby Velvet 85mm f/1.8 can do:

How NOT to Photograph an Alligator