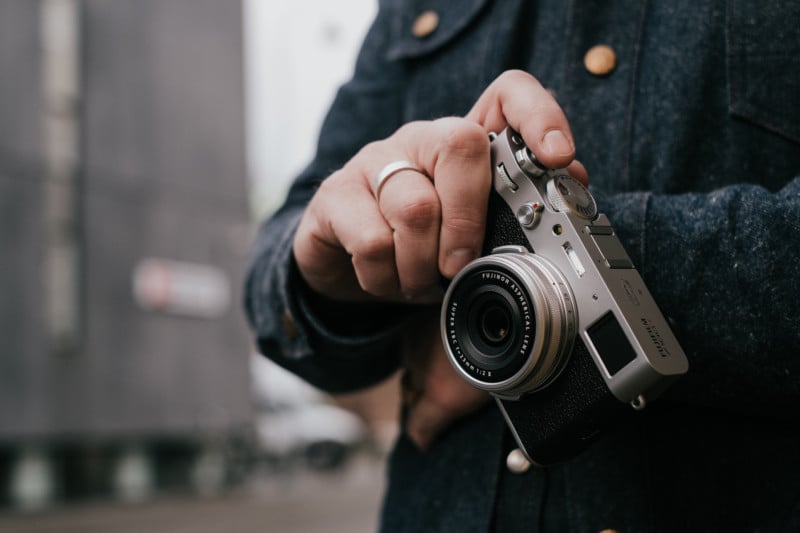 After many accurate rumors and leaks over the past couple of weeks, Fujifilm has officially unveiled the long-awaited X100V: a fixed-lens APS-C camera with a redesigned lens, the latest generation of X-Trans sensor, a 2-way tilting rear LCD screen, “optional” weather resistance, and much more.

The new Fujifilm X100V is replacing the X100F that came out over three years ago, and it comes with several improvements and updates worthy of that long wait.

Externally, the “timeless” body features some build and ergonomic enhancements to the grip, ISO dial, and lens barrel, and the addition a new two-way tilting touchscreen LCD that folds down flush with the back of the body. Fuji has also added weather resistance, but with a caveat: the feature is only available when you purchase and attach the (optional) AR-X100 adapter ring and the PRF-49 protection filter. There’s also a “vastly improved” hybrid viewfinder that allows you to choose between a 0.52x magnification OVF with parallax-correcting frame lines, a 3.69M dot OLED EVF with live preview, or an Electronic Rangefinder (ERF) function that displays a small EVF at the bottom right corner of the OVF. 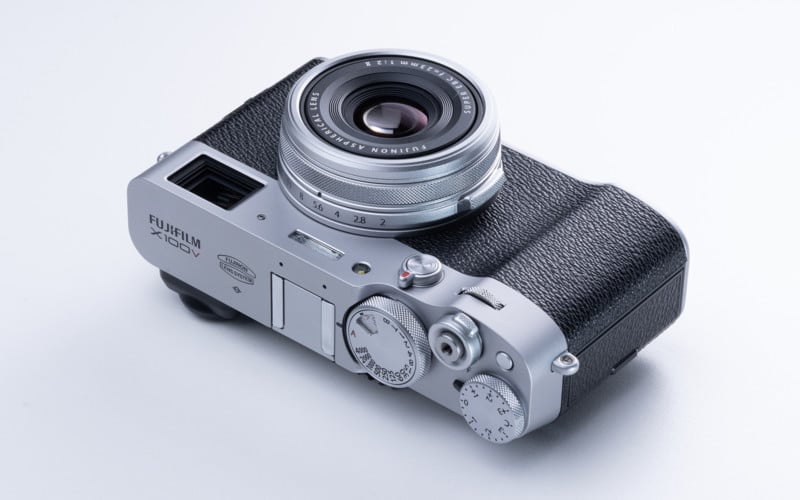 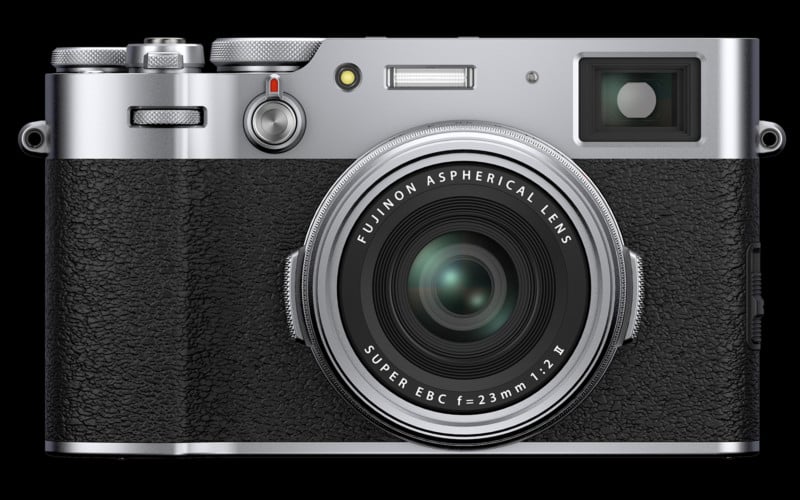 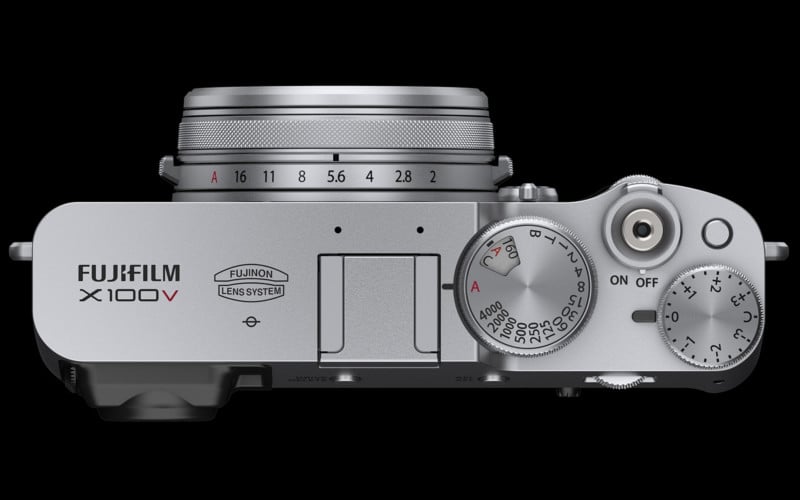 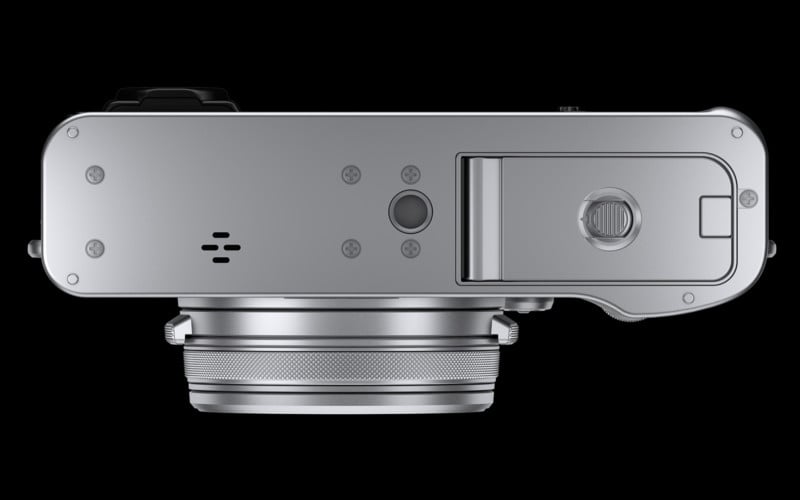 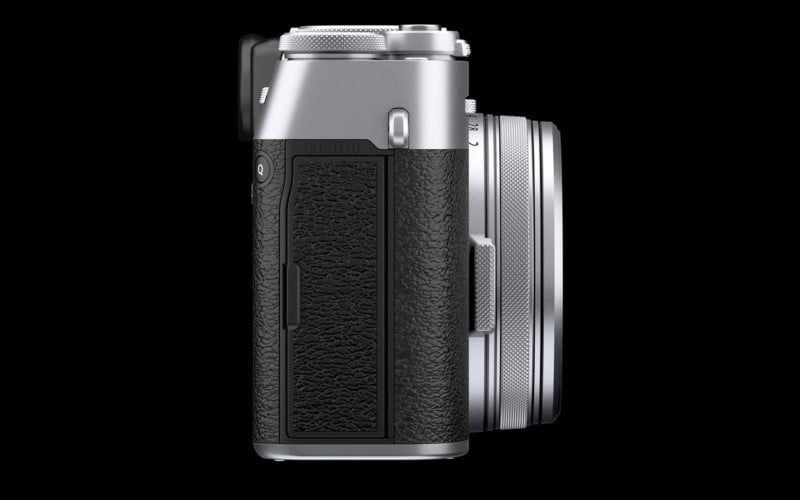 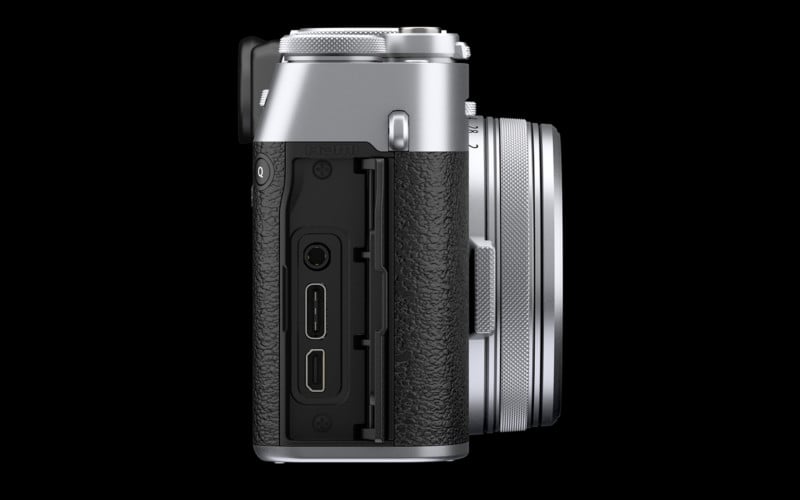 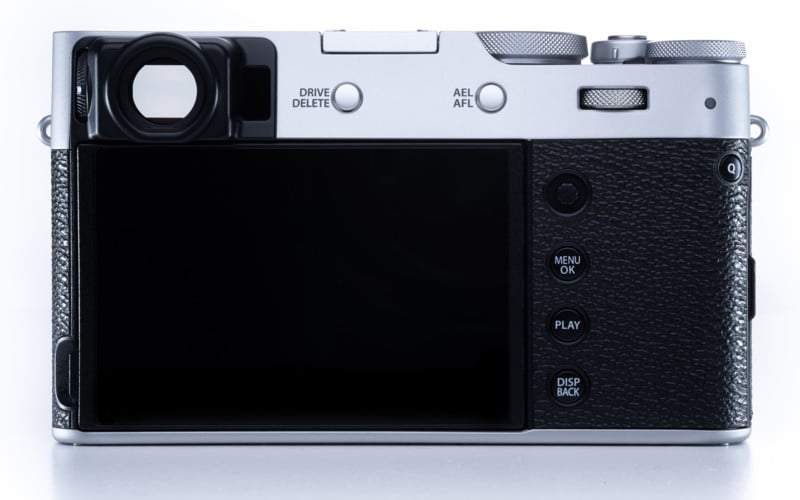 The Fujifilm X100V is available in both silver and all-black for an MSRP of $1,400. The silver version will begin shipping in “late February 2020” and the all-black version will follow close behind in March. To learn more about this camera and what sets it apart from its predecessors, head over to the Fujifilm website or pre-order yours today.

Update on 2/5/20: Here’s a 9-minute video in which photographer Nick Turpin takes a first look at using the Fujifilm X100V for street photography:

Fujifilm Will Reveal the X-T4 on February 26th