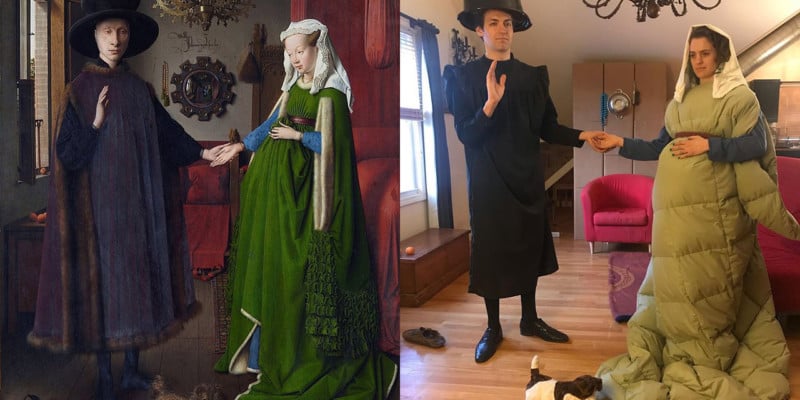 There are many ways to deal with the isolation and anxiety of social distancing and quarantine, but coming up with hilarious photo recreations of the old masterpieces might be our favorite so far.

This idea can be traced back at least as far as March 22nd, when the @covidclassics Instagram account was created. On it, “4 roommates who love art… and are indefinitely quarantined” began recreating classic paintings using only items they could find in their own home.

“No filters, no edits, just us and the stuff in our house,” reads the account’s description. The results are, well… judge for yourself. Scroll down to see some of what the foursome has managed to create over the past week and a half. On Instagram, each pair of photos is accompanied by a behind-the-scenes peek at how it was captured: 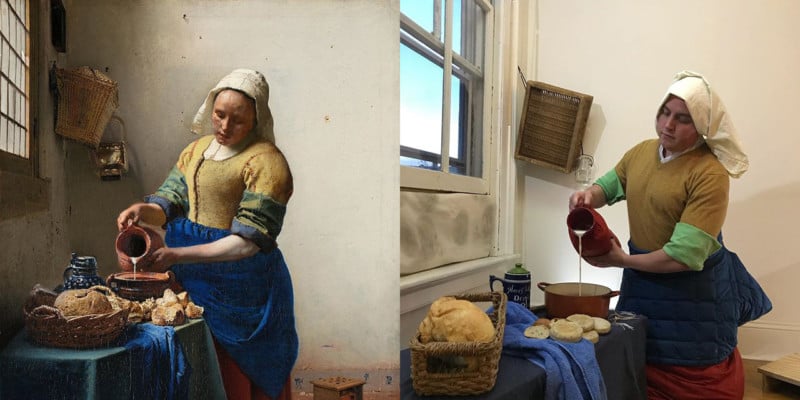 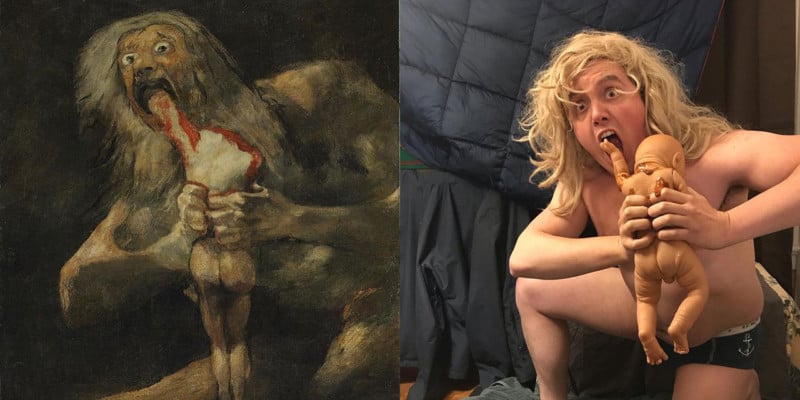 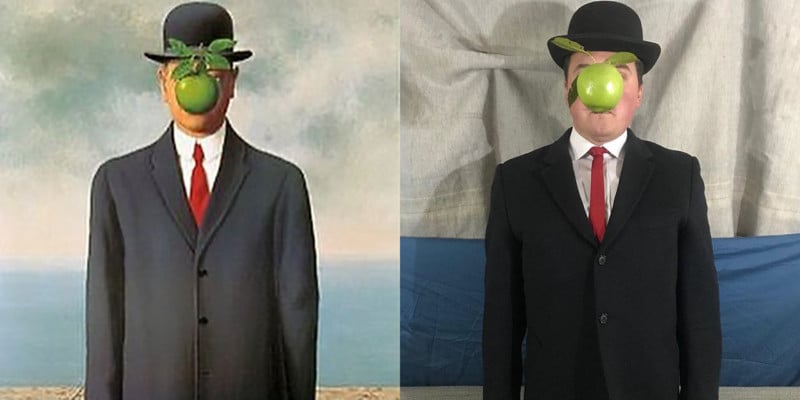 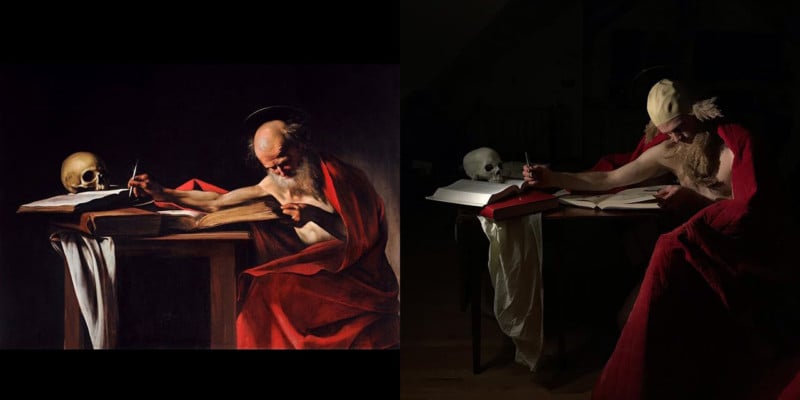 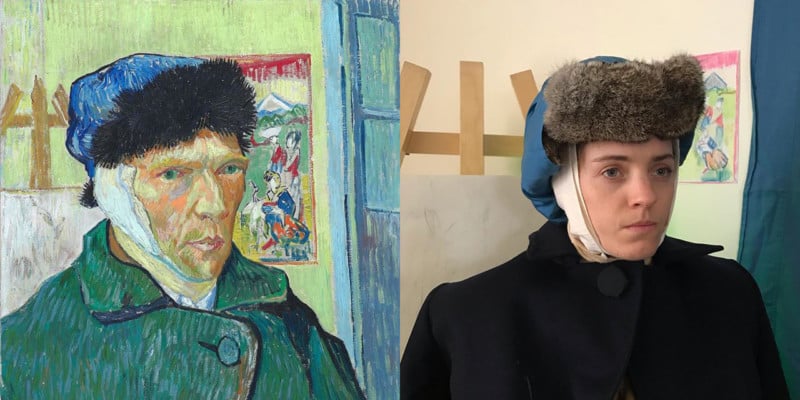 The idea has been picked up far and wide, and may have been the inspiration behind this Getty Museum Twitter challenge published three days after the @covidclassics account launched on Instagram.

We challenge you to recreate a work of art with objects (and people) in your home.

The results of the challenge have received international media attention, as hundreds of bored people, stuck at home, let their creativity run wild and captured some truly hilarious recreations of instantly recognizable classics.

Here are some of our favorites from Getty’s competition:

To see more silly creations like these, give @covidclassics a follow or check out the Getty Museum’s Twitter thread here. And if you want to contribute a creation of your own, we wouldn’t dare to discourage you.