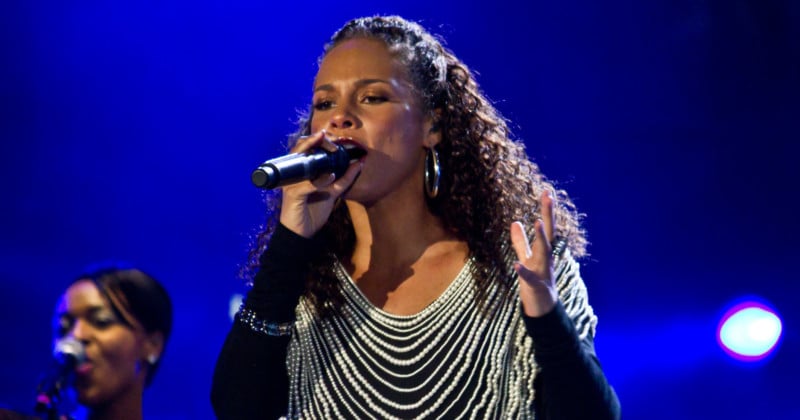 In her new memoir More Myself, Grammy-winning musician Alicia Keys shares a troubling story of a professional photographer who manipulated her into posing provocatively for an album cover. She was just 19 years old at the time.

Keys musical career began at the tender age of 15, but it really took off in 2001 when she released her debut album Songs in A Minor. The photo shoot, as described by Keys, would have happened in the lead-up to that album release, sometime during the year 2000 when Keys was 19 years old.

According to the musician, while she was in the changing room preparing for the shoot, the unidentified photographer convinced her management team to leave so that they could shoot one-on-one. He then coerced her into posing provocatively, asking her to open up her shirt and pull down her jeans while snapping away. The experience horrified Keys then, and has remained with her in the two decades since.

“My spirit is screaming that something is wrong, that this feels sleazy,” recalls Keys. “But my protests, lodged in the back of my throat, can’t make their way out. I swallow my misgivings, tuck my thumb between the denim and my skin, and obey.”

After the shoot, Keys says she went home and cried. 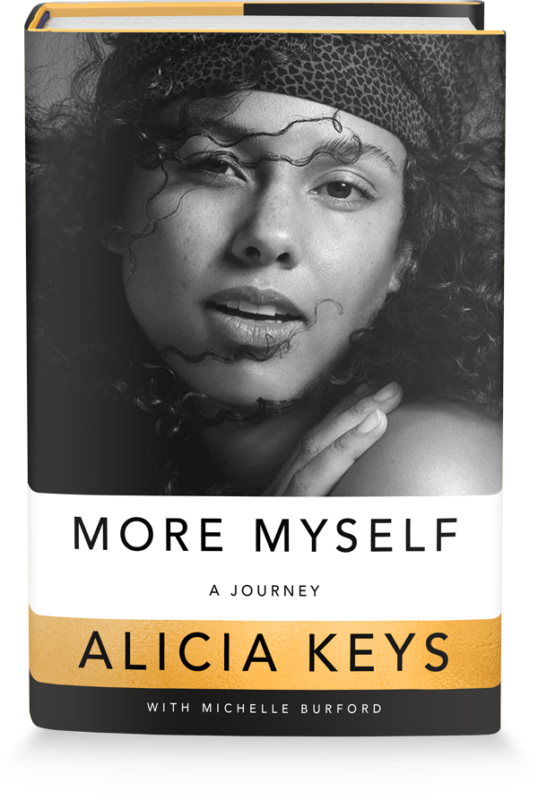 When the magazine published the cover story months later, Keys writes that both her and her managers were shocked by the images. She recalls being “embarrassed” and “ashamed,” and says the experience taught her never to allow anybody to “rob me of my power.”

“This isn’t about me showing some skin, which I’ll do on my own terms, for my own purposes, in the coming years,” she concludes. “It’s about feeling manipulated. It’s about being objectified.”

Neither the photographer nor the magazine are called out by name, but Keys story sounds sadly familiar to anyone who has worked in or covered the photo industry for any length of time. Sometimes, as in Keys’ case, it’s a creepy situation that leaves the model feeling objectified and manipulated—maybe not illegal, but definitely unethical and disgusting. Other times, it crosses the line into outright propositioning or assault.

Keys’ story is yet another reminder for photographers to be aware of the power dynamics of a photo shoot, to communicate clearly, and to show respect for the human being on the other side of the lens.

This Experimental Video Overlaps Clips for a Crazy Flow of Motion