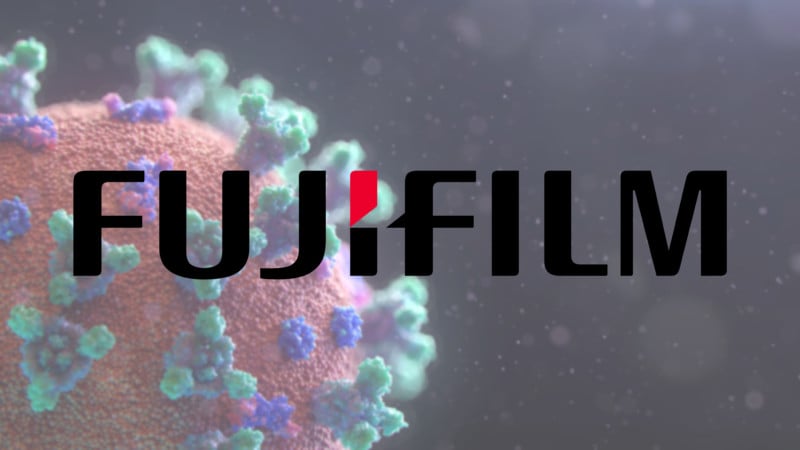 Fujifilm’s stock soared on Tuesday after Chinese health officials declared that an antiviral drug the company developed in 2014 is safe and “clearly effective” in fighting COVID-19, the disease caused by the novel coronavirus.

This is the second time we’ve written about the antiviral drug, brand name Avigan, and how it has helped Fujifilm as a corporation weather the worldwide economic disruptions caused by the novel coronavirus. Fuji’s stock first jumped 8% in February, when Japanese Health Minister Katsunobu Kato recommended the drug—initially developed to treat the flu—in the fight against COVID-19.

This second, larger spike happened over the past 24 hours, this time thanks to comments made by Zhang Xinmin, the director of the China National Center for Biotechnology Development. According to the Nikkei Asian Review, Xinmin said that Avigan “has a high degree of safety and is clearly effective in treatment.”

The comments were based on the favorable results of a clinical trial conducted on 200 COVID-19 patients in Wuhan and Shenzhen, where patients given Avigan recovered almost 2 days sooner on average than those who were not, and fewer patients required respiratory aid.

The news sent Fujifilm’s stock soaring 15.4% in the afternoon session of the Tokyo stock exchange on Tuesday:

While this obviously isn’t directly related to Fujifilm’s camera division, the same concept holds today as in February. Not only is this good news for the world at large, we can hope that the continued success of Avigan and Fujifilm Holdings will help to keep the whole company’s economic prospects positive in the difficult months to come.

How the Pandemic Is Changing the Photography Calendar

How to Build a DIY ‘Flare Ring’ for Creative Portrait Photography