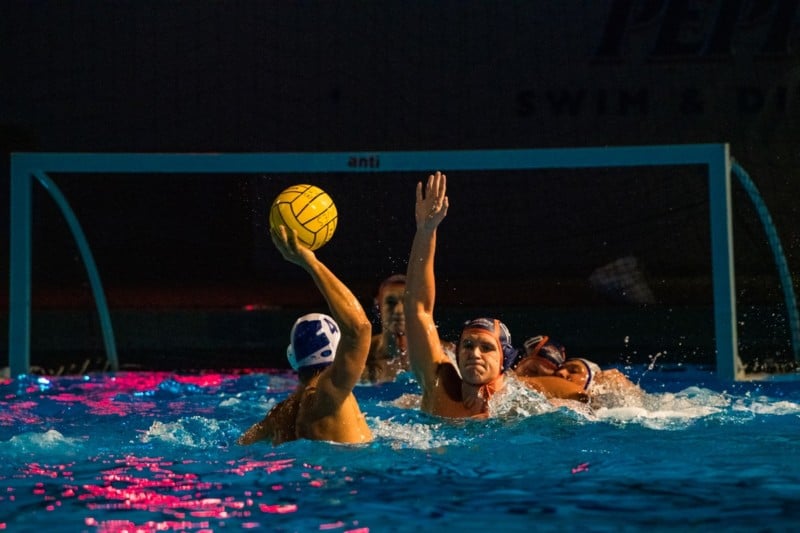 Of course, this year is no exception.

In this week’s episode of PhotoShelter’s Vision Slightly Blurred podcast, Sarah (@sarahjake) and Allen (@allen3m) discuss the controversy around the 77th Pictures of the Year contest, as well as the Sony World Photography Awards’ decision to censor images of the Hong Kong protest taken by Ko Chung Ming (高仲明) and David Butow.

Although we’re at the beginning of the season, the controversy has already begun with the 77th Pictures of the Year (POY), a photojournalism contest administered by the well-regarded Donald W. Reynolds Journalism Institute at the University of Missouri. The contest, to its great credit, makes its judging process available to the public – in fact, it’s live-streamed – giving the audience access to the deliberations that lead to the eventual winners.

In response to some of that judging, Washington Post Foreign photo editor Olivier Laurent, publicly expressed his disappointment on Facebook writing on February 18, 2020, “so many images of misery, poverty, and violence…with little discussion among judges of the message they are sending to young photographers…”

In this era of elevated awareness of social inequity (aka wokeness), Laurent’s question has been oft-invoked, particularly as it pertains to the suffering of brown and black bodies.

A long comment thread was soon filled with a range of reactions.

Author and White House News Photographer Association Past President John Harrington tweeted in opposition the next day to the premise of the question.

NPR Projects Picture Editor and founder of Natives Photograph Laura Beltrán Villamizar joined a side conversation to criticize the jury composition based on her belief it lacked “a single African or Latinx” judge. When people pointed out that the jury included University of Missouri professor Mark Hinojosa (previously of The Detroit News and the Chicago Tribune), she bizarrely double-downed saying in a now deleted response, “Fair, though a white-passing Latinx is not diversity…”

The POY jury is objectively diverse. Of the 20 jurists, half are women (including NPR’s Mito Habe-Evans), and nine are people of color.

A number of commenters were horrified by her implication that Hinojosa’s light skin disqualified him from being considered Latino.

A Twitter beef erupted between veteran photojournalist and Trailblazers of Light founder Yunghi Kim and Villamizar. Kim accused Villamizar of racism, to which Villamizar responded “Colorism in Latin America is real. I’m a white passing Latina. As such, there are many privileges that other Latinx don’t have. Having one white-passing Latino representing an entire ethnic group is pretty problematic. Thanks.”

Then in a bizarre and incredibly sad turn, Mark Hinojosa passed away on February 21.

On February 22, NPPA Past President and D.C.-based freelancer Melissa Lyttle tweeted her frustration:

There are so many real problems in this world that when I see the photo industry turn on itself and start eating its own I just want to scream.

Regardless of whether you agree with Laurent’s initial assertion regarding the continuous bestowing of awards for photos of pain and misery, Laurent’s initial comments, I believe, were made in good faith. The conversation around what wins is important, in part because other photographers mimic the winners. Yesterday’s visual trends of the tilted horizon and 35mm wide open are partially informed by winning images.

I’ve known Laurent, Kim and Harrington for many years, and all have individually supported the community of photojournalists in too many ways to count. And although I don’t always agree with things they say, they have earned the right to say them.

What seems patently clear is that neither Twitter nor Facebook provides an appropriate forum for advancing a rational discussion about the value of photo contests and the process of selecting the winners. Things have a tendency to spiral out of control quickly.

Apple Reveals the Winners of Its ‘Night Mode’ Photo Contest