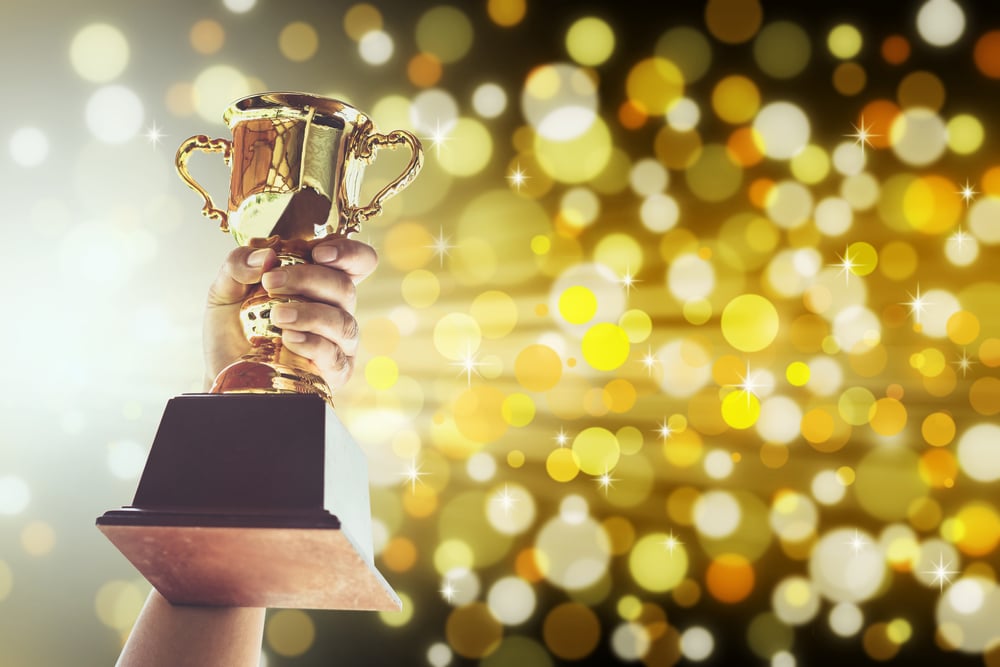 I’ve never entered a photo contest. In part because I have a fear of not winning and confronting my own mediocrity. But mostly because I have never viewed photography as sport.

Of course, artistic competition exists in all genres from synchronized swimming to classical piano, and photography is no exception. Photo contests can bring prizes and exposure. Entry fees generate huge amounts of money and some businesses are built upon contest empires.

Recently, photographer Sal Cincotta raised eyebrows when he won the grand prize at ShutterFest, a conference and competition that he owns. In a Facebook post, he defended his actions by saying that the judging process was blind and he had no part of it. Plus, he entered because he loves the competition—a Michael Jordan-esque competitive streak to prove he’s the best wedding/portrait photographer in the business. (Imaging Resource and PetaPixel both took a comprehensive look at the controversy).

Most contests prohibit employees, subsidiaries, affiliates, family members, and even people living in the same household from participating to eliminate any whiff of impropriety and the potential to cheat. Cincotta and his supporters state that such restrictions are non-existent in the wedding/portrait space, and the industry has successfully policed itself, presumably fielding no complaints before this incident.

But the industry is dominated by a cult of personality, which has shown that it’s not immune to ethical lapses in the past. All the more reason to consider the value and purpose of ethics.

With a few universal exceptions, ethics are usually specific to a given culture. If wedding/portrait photographers want to allow judges to compete in the very contests they’re judging, that’s their prerogative. But now that the cat is out of the bag, they must also contend with a broader public perception.

Cincotta is a talented photographer whether he wins contests or not. But his insistence to participate in a competition that he owns because he wants to compete against the best of the best reflects poorly on him. What causes a mature, middle-aged man to justify an ethical blindspot under the guise of competition? A desire to “win” at photography has overwhelmed his judgement, and insinuates that taking a photo that a couple might treasure for the rest of their lives isn’t enough. Photography is a sport, and Cincotta has his own trophies to prove it.

Idea: Shoot a Long Exposure Photo of a Backlit Keyboard