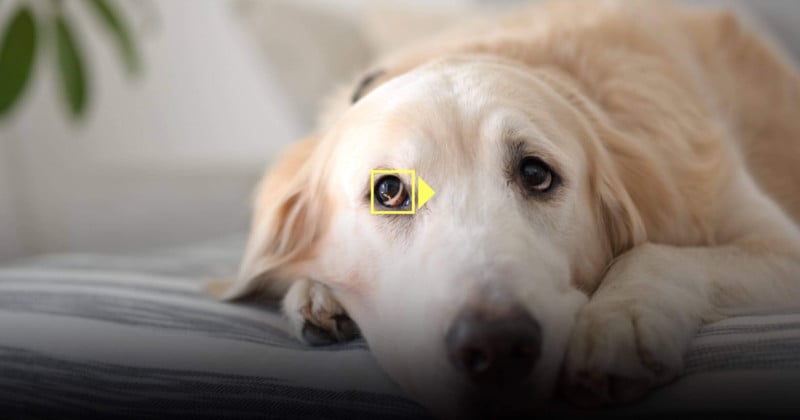 The new setting appears under Custom Setting a4 (Auto-area AF face/eye detection). Once Animal Detection is turned on, the camera should switch between Face and Eye detection as needed when shooting stills. As with humans, only Face Detection is available for animals in movie mode.

Nikon claims that the new feature will find and focus on the eyes of “even the shaggiest pets,” and the demo videos seem to back up this claim.

See the latest firmware in action in the videos below:

You can learn more about Firmware 3.00 for the Nikon Z6 and Nikon Z7 at this link, where you’ll also find links to the firmware download pages for both cameras.

In addition to all of the above, Nikon has also released a minor autofocus update (Version 1.10) for the crop-sensor Nikon Z50.

It doesn’t add any major new features like Animal Detection AF, but it should result in “improved autofocus operation when recording movies in self-portrait mode” by locking focus in AF-F mode, “allowing the camera to better maintain focus on a user’s face.”

The Only Three Lenses You Need for Landscape Photography