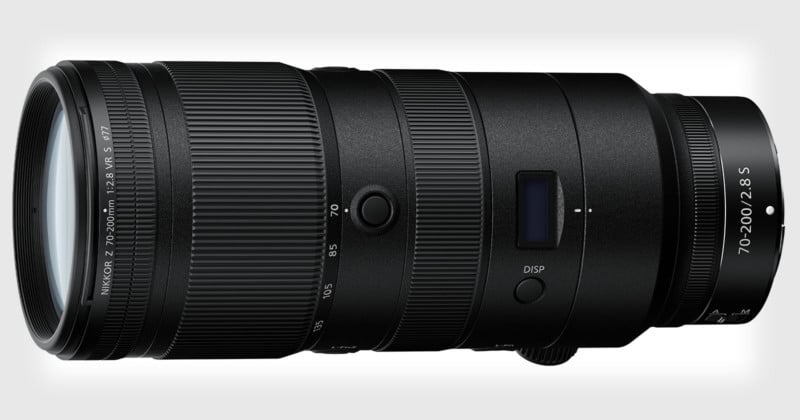 “The NIKKOR Z 70-200mm f/2.8 represents a pivotal lens for the Z series and a must-have for those shooting action, weddings, events, news, wildlife and portraits,” Nikon says.

The lens features a fast f/2.8 constant aperture and a 5-stop built-in optical VR image stabilization system. The VR system can be used in combination with the in-body stabilization of Z series cameras for “unparalleled stability.” 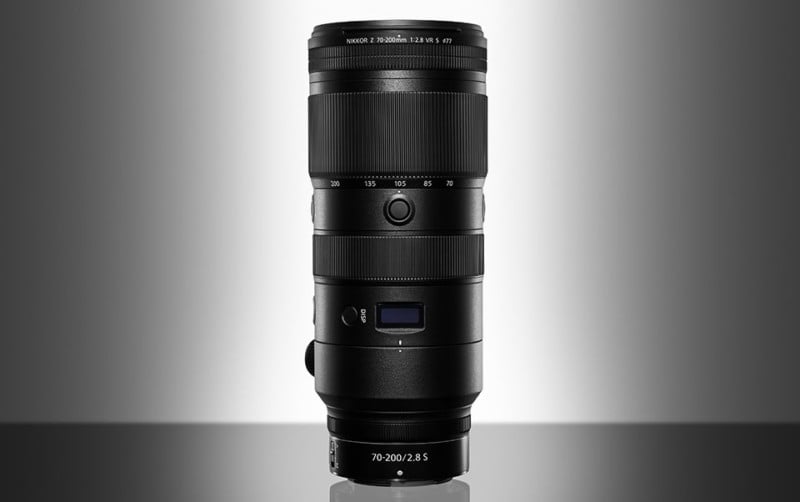 Inside the lens is a newly developed type of lens element that’s appearing in Nikon gear for the first time. It’s called an SR (Short-Wavelength Refractive) element.

Other features of the lens include a fixed focus while zooming (thanks to the parfocal support), minimum focus distances of 1.64ft (0.5m) on the wide and 3.28ft (1m) on the telephoto side, a 9-blade aperture, Anti-Reflective Nano Crystal and ARNEO coatings (for image quality), Fluorine coating (for dirt/smudge resistance), a rugged weather-sealed design, a dedicated Info Panel, two customizable Function buttons, and a custom control ring. 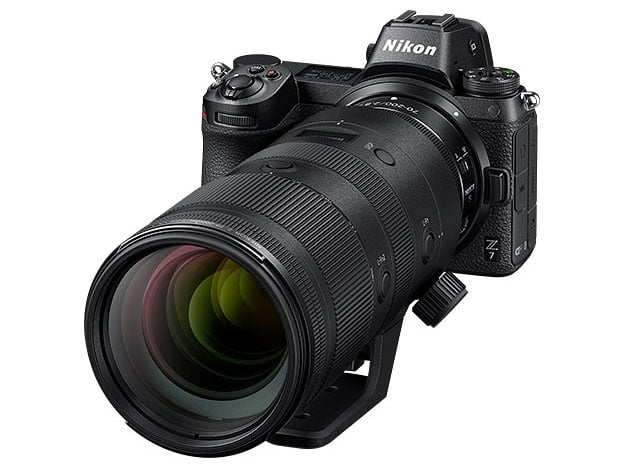 Here are some official sample photos captured with the new lens:

Nikon Unveils the D780: A ‘New Kind of DSLR’ with ‘Mirrorless Tech’