The demo above, released just a few days ago, is pretty intense. So-called “hostile” drones are detected, tracked, targeted, and then systematically fried.

That’s not a hyperbole. In several cases you can see the sparks fly off the DJI Phantom drones used in this demonstration before they come crashing to the ground, smoldering and partially melted—something Rafael refers to as a “hard-kill.” No mincing words. 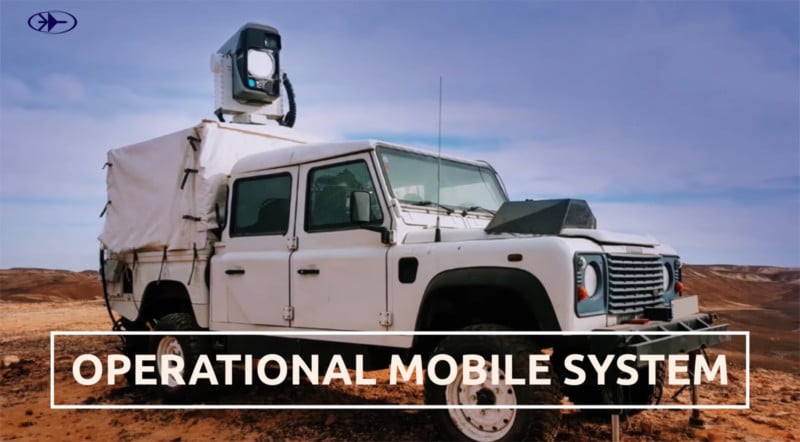 The Drone Dome makes quick work of one drone, before being set upon a three-drone swarm. There’s some skipping around, but it doesn’t take long for the car-mounted laser to take those down too, leaving a pile of burned out Phantoms in its wake.

According to Popular Mechanics, the Drone Dome system “can detect objects as small as 0.002 square meters at 3.5 kilometers (2.1 miles).” 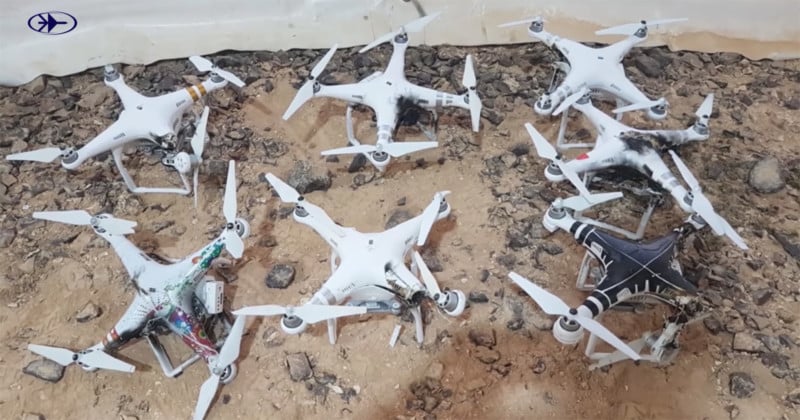 Of course, this is far from the only (or most exciting) anti-drone system that defense contractors have come up with.

The prize for most creative goes to the police in the Netherlands, who trained eagles to take down drones back in 2016; the US Government, on the other hand, recently opted to purchase a ‘Drone Hunter’ system that chases down rogue drones and catches them in a big net.

The Secret to Developing Your Street Photography