Fancy Live View and Video features aside, the Canon 1D X Mark III is primarily a camera for sports photographers. So who better to review it than Peter Read Miller, a seasoned pro with decades of experience taking pictures for Sports Illustrated, AP Images, and the NFL?

Miller has been shooting with the 1D X Mark III for a couple of weeks, so he was able to use it to shoot a couple of NFL playoff games, including last weekend’s NFC championship between the Green Bay Packers and the San Francisco 49ers.

After using the camera extensively in the field, he put together the full “Real World Sports Photography Review” above, which walks you through all of the specs one last time before diving into some real-world images. 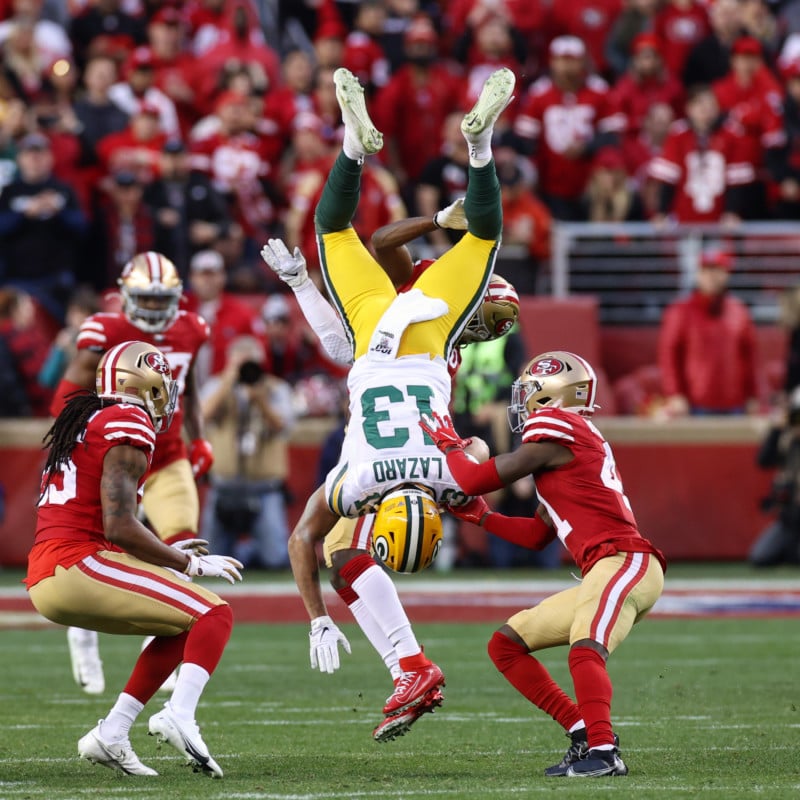 Throughout the video, Miller takes you through several long bursts of images and describes his experience using the 1D X Mark III to capture them, paying particular attention to the camera’s exceptional autofocus performance in some pretty difficult situations.

“I’ve gone through every generation of Canon camera since the film EOS, and I’ve seen the autofocus improve bit-by-bit,” says Miller. “This is a big improvement. This is a game-changer […] You’re using big zones and the camera is deciding what is the most important thing, and you know what, it’s usually right.”

Then he actually takes it a step further and explains how he had the camera set and why, diving into the menus so you can see how to dial in the subject tracking so that the camera sticks to your (in this case) football player without getting distracted by other people or objects as they move through the foreground. 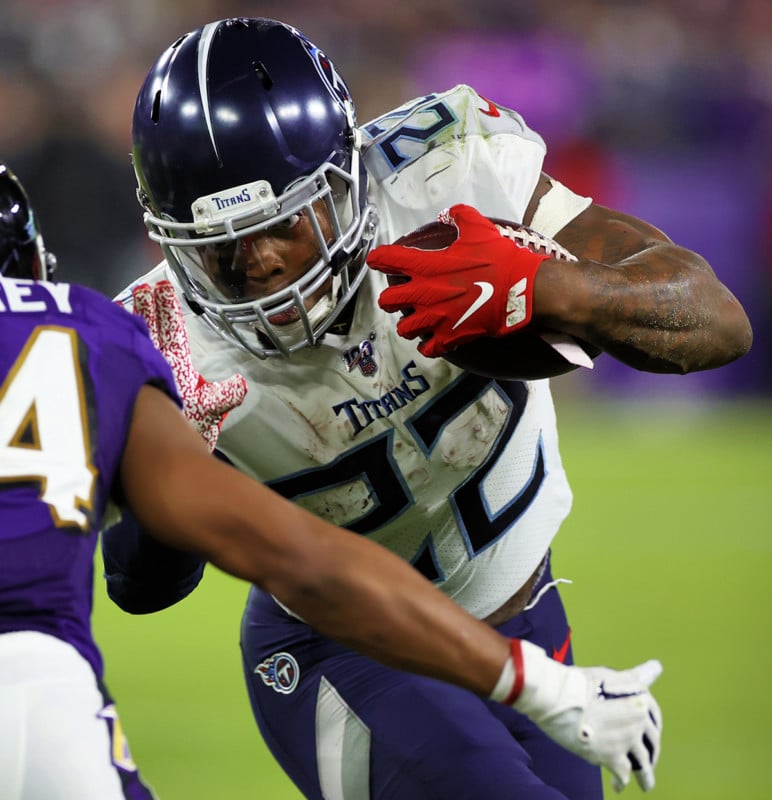 By the end of the review, Miller’s feelings on the camera are pretty clear. While he’s not entirely thrilled that they switched to the CFExpress memory card format, he has precious little to complain about.

“If you wanna have the best camera for sports photography, I think this is totally it,” he concludes. “Far and away.”

Watch the full review above to go through many many many more images and hear all of Miller’s thoughts on the Canon 1D X Mark III and how it performs in a professional setting. And if you want to see more of his best work from over 30 years as a sports photographer, head over to his website or give him a follow on Instagram.

Canon is Planning to Release a Crop-Sensor EOS R in 2021: Report