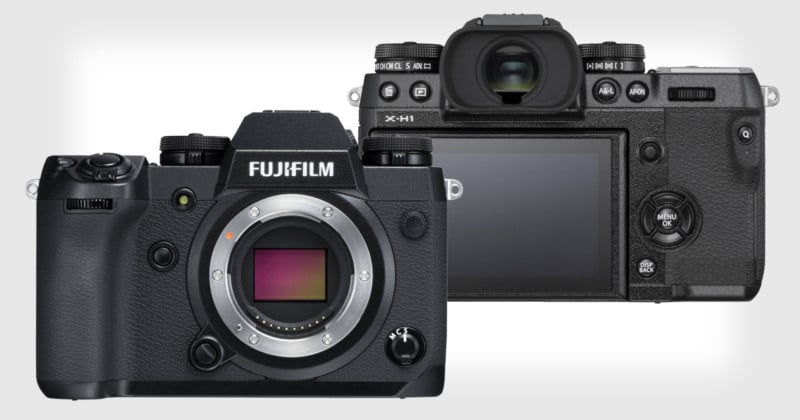 The future of the Fuji X-H lineup has been a subject of much debate in the photo world. After receiving a somewhat lukewarm reception and being one-upped by the Fuji X-T3, the now-discontinued X-H1 looked like it would be a one-and-done. But apparently that’s not the case.

“The X-H line will live on, but as a true flagship camera unlike its previous end of generation launch with the X-H1 that left it behind the X-T3,” reports Fuji Addict. “All that is known at this time is that X-H2 will come with a new sensor and likely a new processor or two in the camera along with more videocentric features.”

If these reports are reliable—and they seem to be—it sounds like the X-H2 will be the APS-C equivalent of a camera like the the Panasonic S1H: a true video-centric flagship that makes little-to-no attempt to appeal to stills shooters. That’s the good news. The bad news is that, according to Fuji Rumors, we shouldn’t expect this camera to make its debut until 2021.