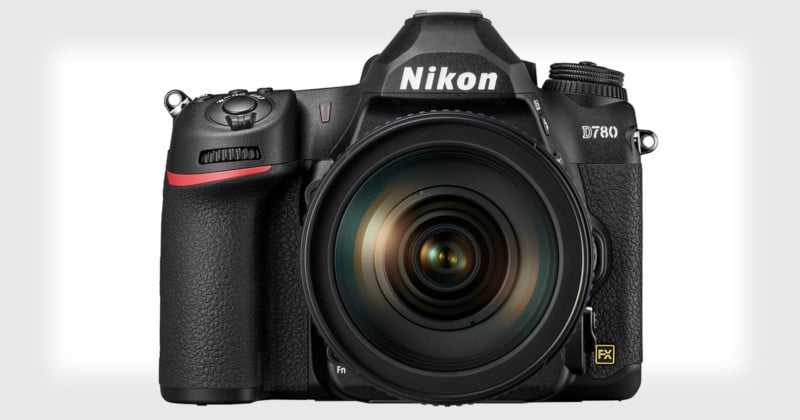 Nikon today unveiled the D780, calling it “a new kind of DSLR.” It’s a camera that has the tall task of replacing the company’s most popular full-frame DSLR ever, the D750, and it aims to do so by combining the soul of the Z6 mirrorless camera with the body of the D750.

The D780 continues what the D750 started, combining features from Nikon’s higher tiered DSLRs with a smaller, lighter, and cheaper body. 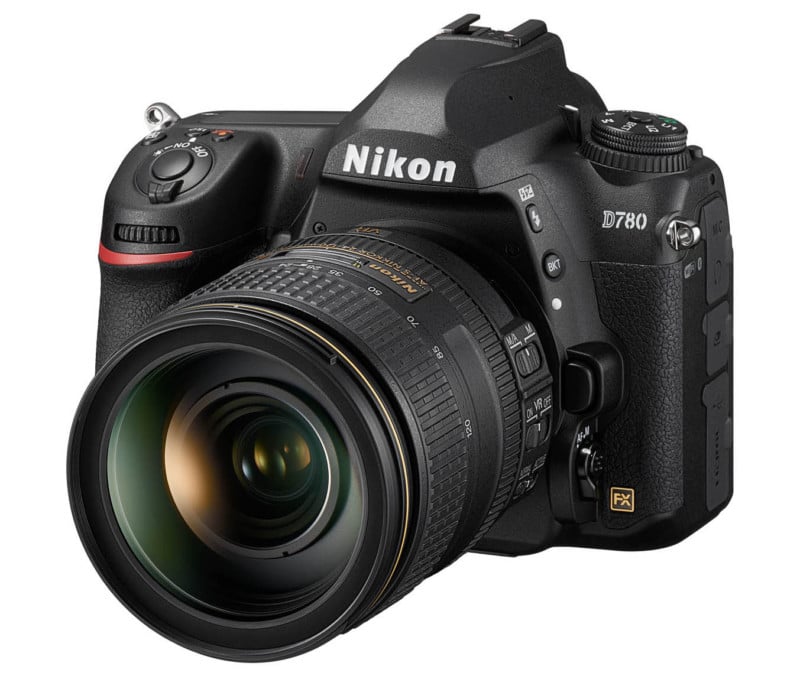 Inside the D780 is a 24.5-megapixel backside-illuminated (BSI) full-frame FX-format CMOS sensor powered by an EXPEED 6 image processor (up from EXPEED 4 in the D750). The processing engine is the same as what’s found in the Z6 and Z7 full-frame mirrorless cameras, providing faster speed, lower energy usage, and improved low-light performance. 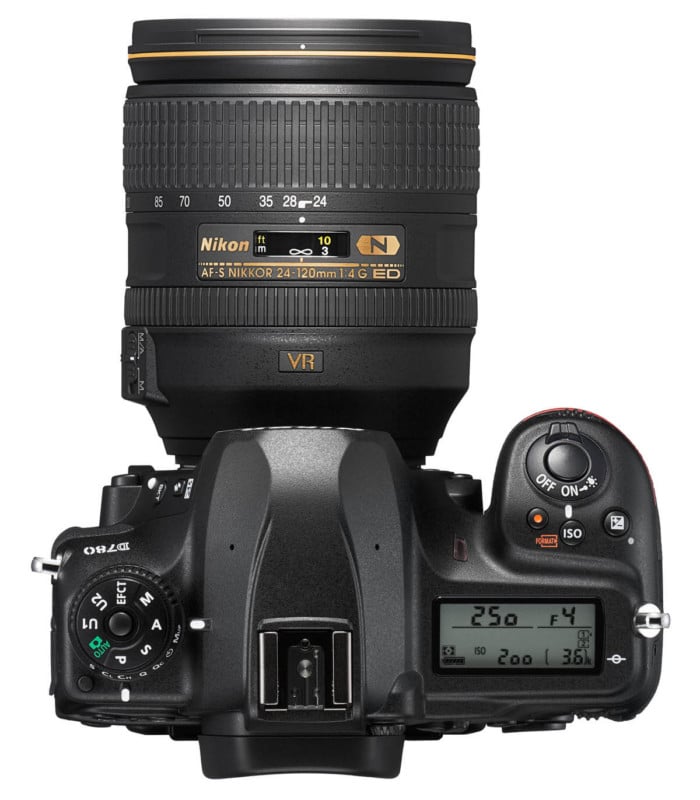 When shooting through the optical viewfinder, the camera uses a 51-point AF system (including 15 cross-type sensors) with the same enhanced AF algorithm as the flagship D5 DSLR — the camera can autofocus down to -4EV. The upgraded 180K-pixel Advanced Scene Recognition System helps analyze what’s within the frame for optimal exposure and color reproduction. 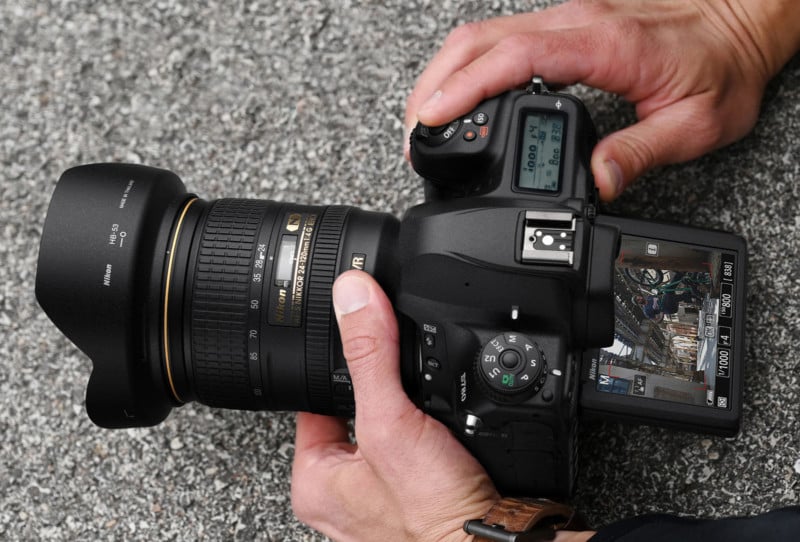 Live View also allows you to shoot silently thanks to the electronic shutter, which increases continuous shooting speed to 12fps.

If video is what you need, the D780 features the strongest video feature set of any Nikon DSLR thus far (again drawing from features of the Z6). You can shoot full-frame 4K video at 30fps with full-pixel readout (as well as other frame rates and resolutions such as 1080 120p).

On the back of the camera is a 3.2-inch tilting touchscreen LCD. 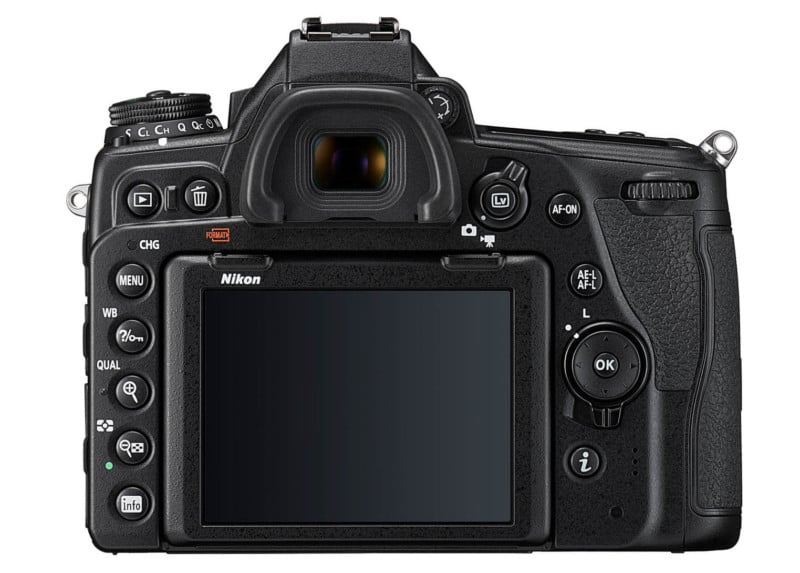 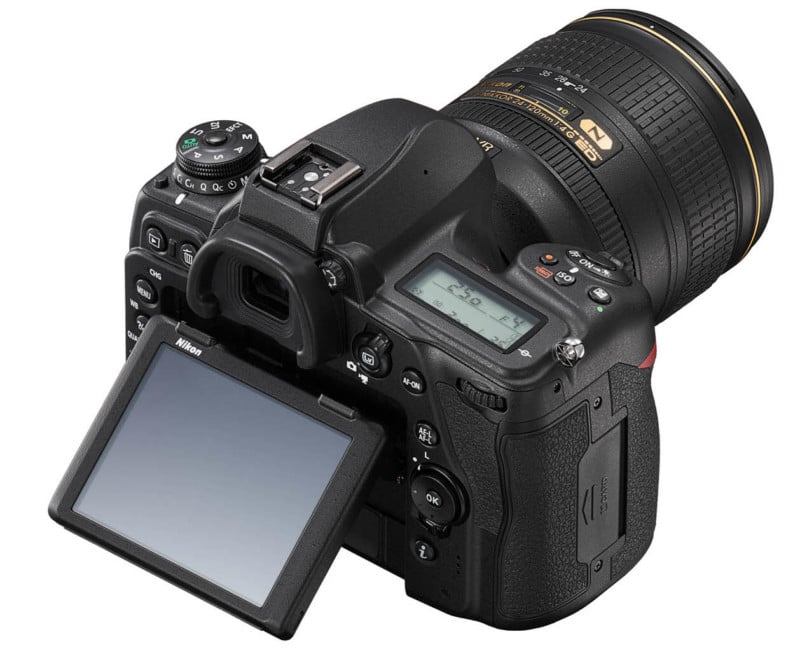 The side of the camera features dual UHS-II SD card slots with the ability to save multiple file formats at the same time. 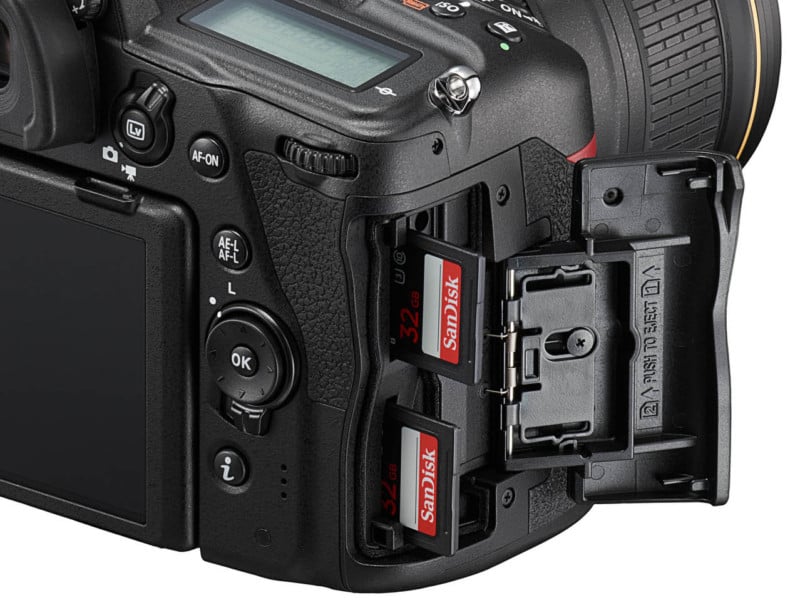 Here are some official sample photos captured with the D780: