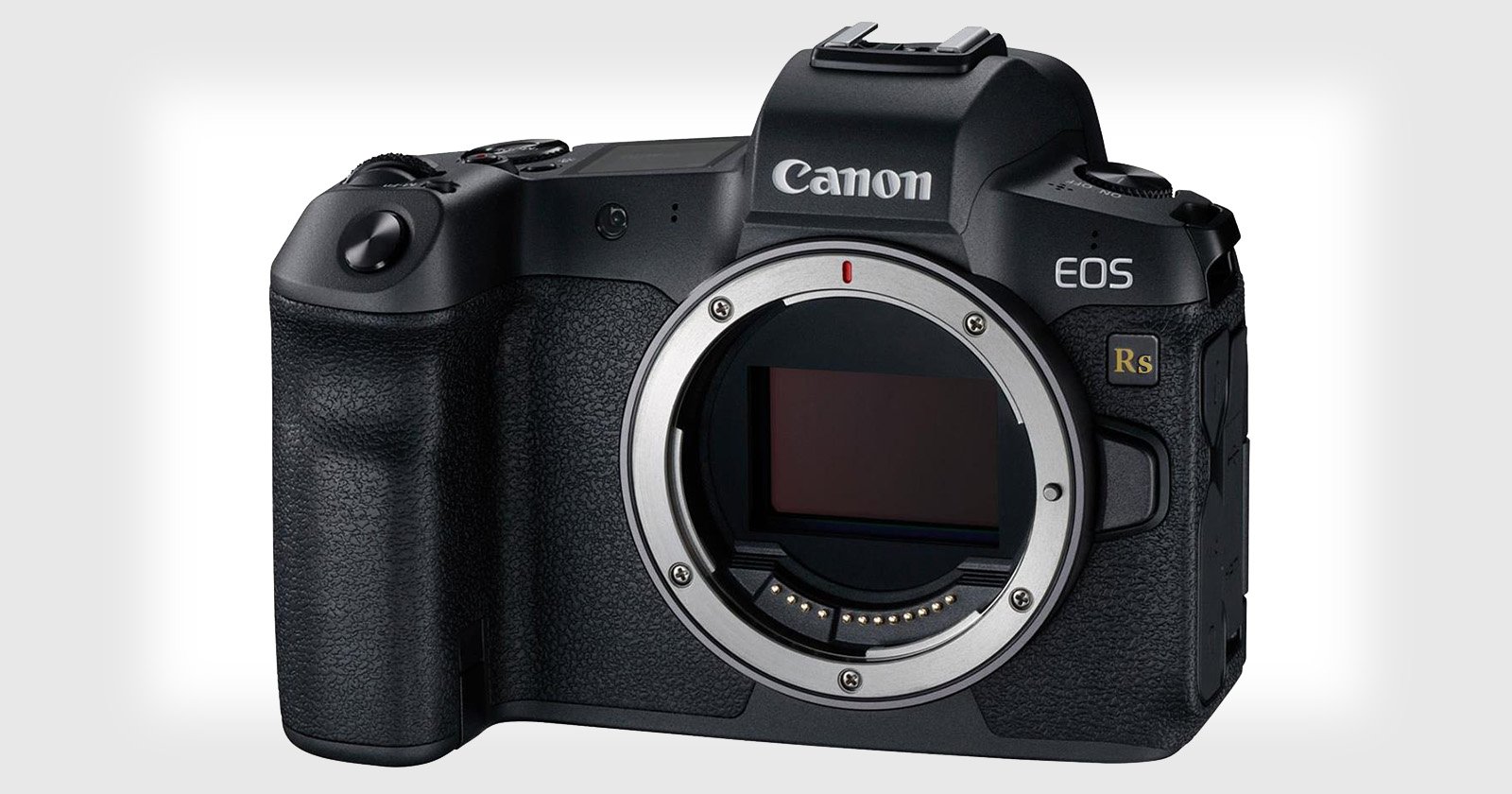 It seems Canon has more than one new EOS R camera in the works, and one of them might arrive in just a couple of months time. According to the most recent leaks, an ‘EOS Rs’ with a 75MP image sensor, dual card slots and several other enticing features could drop as soon as February.

This news comes from our friends at Canon Rumors, whose source claims to have shot with a prototype of the ultra-high-res camera. CR is calling it the EOS Rs (in keeping with the 5Ds moniker used on the last ultra-high-res Canon camera) but that part is just speculation.

The specs “revealed” by CR’s source claim that the camera will feature a 75MP image sensor that’s “focused on dynamic range,” dual card slots, a joystick, Digic 9 processor, similar max burst to the EOS R, a high-resolution EVF, no touchbar, and a similar body style to the current EOS R.

The camera will allegedly be announced in February of 2020.

There are a lot of Canon EOS R rumors going around these days, so it’s worth stating that this is not the EOS 1-level camera that is rumored to feature some sort of hybrid EF/RF mount. That camera isn’t expected until 2021, and is still largely shrouded in mystery.

If CR’s source is to be believed, this camera, tentatively referred to as the EOS Rs, is only a couple of months away and will compete directly with Sony’s 61MP a7R IV.

Note: Header image is a mock-up created in Photoshop.