Photographer and YouTuber Matt Granger just released a video titled “The Truth About Sony,” but while this might sound like some sort of exposé, it’s really not. What we have here is an honest discussion about the growing pains that Sony users have been dealing with for years, and how Sony has addressed (almost) all of those issues over the past couple of years.

Granger covers seven “issues” that he’s experienced with Sony cameras over the years, explaining what has been fixed and what remains to be addressed: 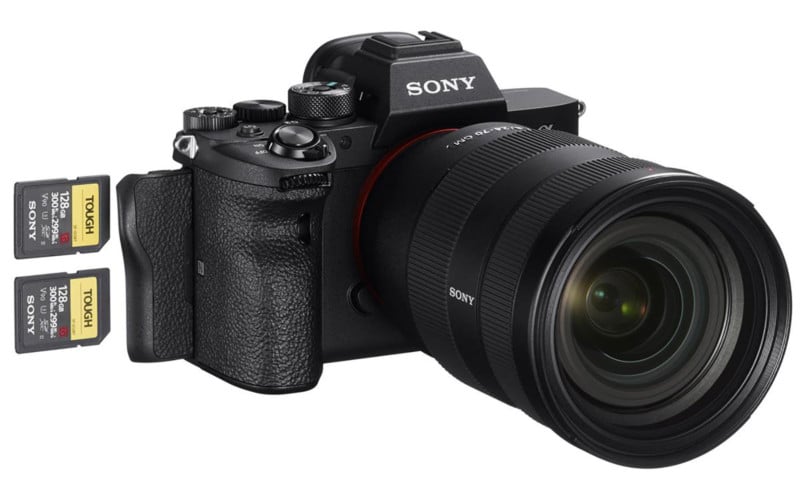 Some of these were obviously fixed and fixed in a big way. Among mirrorless cameras, Sony’s latest offerings feature the best battery life, speed and autofocus on the market. When it comes to autofocus, they the best of any camera on the market.

Others issues are mostly addressed: ergonomics have gotten much better; the lens lineup is comprehensive, even if Sony can’t quite compete with the massive back-catalog from Canon and Nikon; and customer service has improved, even Sony only qualifies as “middle of the road.”

Which leaves only two issues that have not been addressed: the menu system, and Sony’s approach to Social Media. No matter how hard they try, Sony just can’t seem to address either of these issues to Granger’s satisfaction. 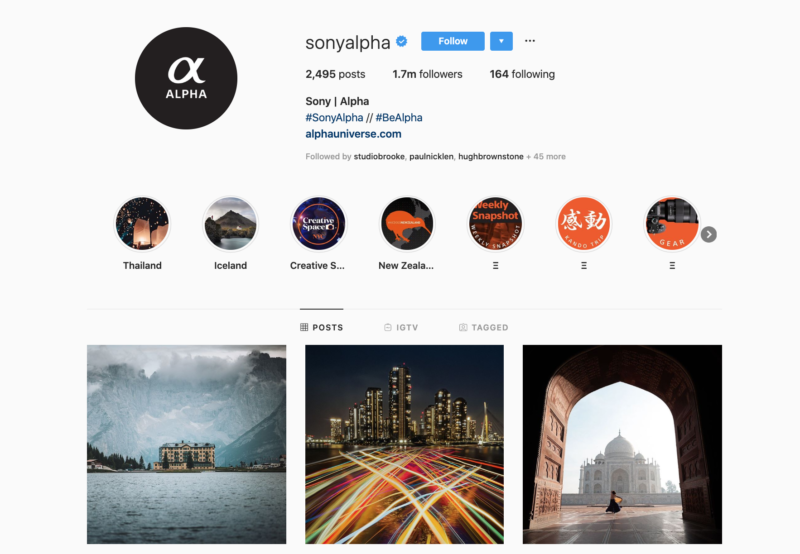 Check out the full video or head over to Granger’s website to hear his thoughts in detail, and let us know if you agree in the comments. Has Sony finally addressed all of the reasons why DSLR users chose to stick with Nikon and Canon over the past several years? Other than the hassle and expense involved in switching systems, is there any reason left to stick with Canon or Nikon for stills photography?

We’ll let you answer that one.

In Our Time: A Year of Shooting Exactly One Film Photo Per Day