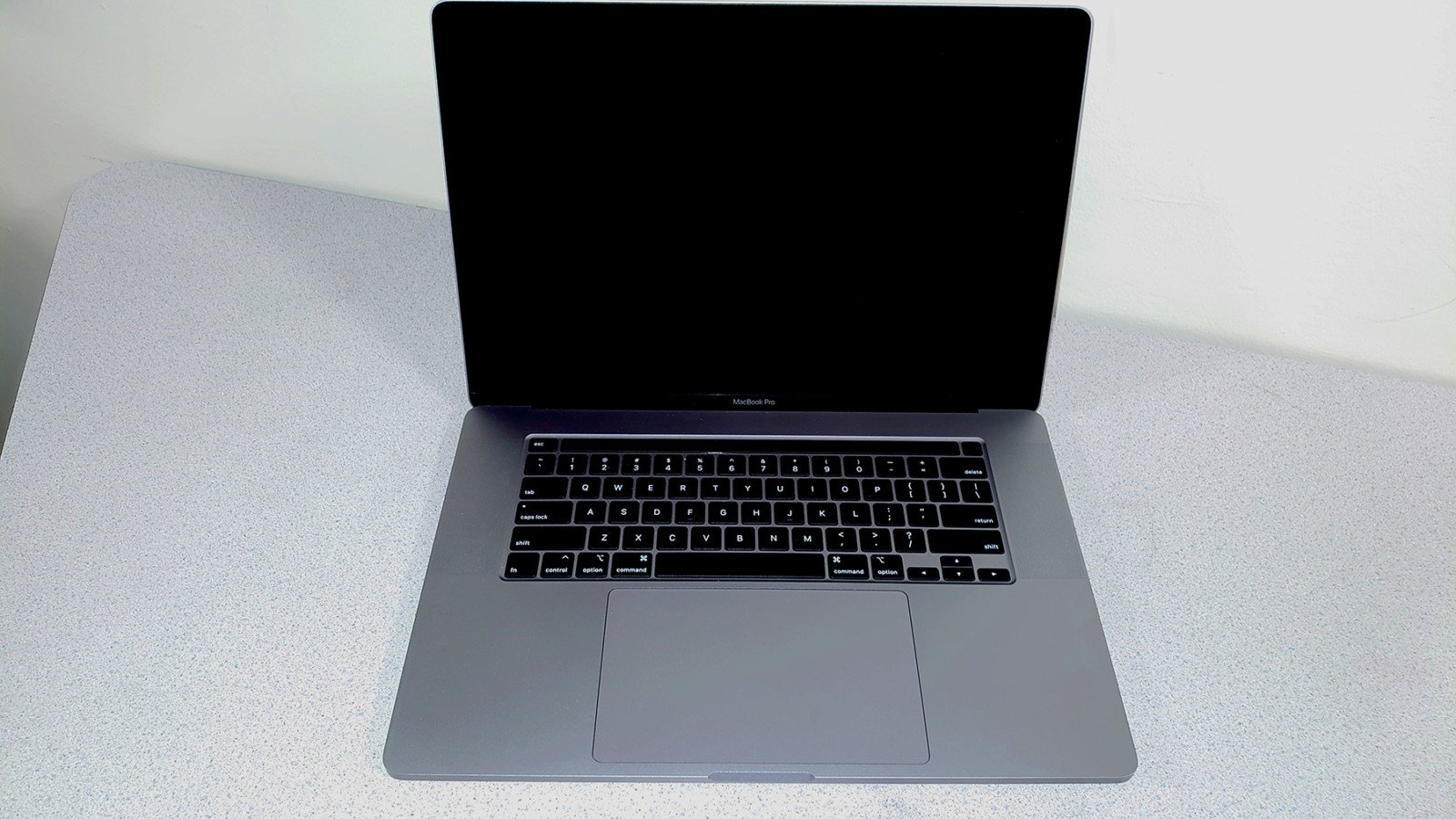 For a several years now, I have been patiently waiting for a “new” MacBook Pro to arrive. There has been a lot of hype about new processors, increased screen size and resolution, improved
features and connectivity, even better battery life. Myself along with many industry colleagues, have been reaching out to Apple for some time to let them know what we need and why.

As cinema camera technology improves, so must the computers in an effort to keep up with the demands our material requires. Not just for editing, but for data conversion, color grading and data management.

I direct in studio, with feature films and television series, but also do a lot of natural history work, were I have very minimal resources and amenities. These means my laptop becomes not only our ingestion station but can be used for a quick edit and color grading, as well as a full resolution exports. The ability to hold a charge for longer periods of time as well as connectivity in the field is very important.

I recently purchased Apple’s latest 16” MacBook Pro, with lots of extra RAM, the fully loaded video card and a 2TB SSD. I had tried an earlier 2019 MacBook Pro 15” but returned it after a
couple of days, as result of too many limitations and frustrations. Although I had high hopes for this one, I am sadly disappointed, not only by the poor performance, but the complete lack of
support.

But what really shocked me was the battery life. Full charged (100%) I quickly approached 5% in less than 3 hours. Not even close to the advertised performance.

So I went back to my old 2014 MacBook Pro, with a more than 6 year old original battery. Same series of tests, same applications, same external drive, but almost 3.5 hours of battery life. So then for argument sake, I loaded the clip on to the internal SSD. I was able to get another 20 minutes of life on the 2019 16” MacBook Pro. Ironically, on my old 2014 using the same
method, I gained 25 minutes.

Note, I paid a significant price for the Apple care, and decided to contact Apple support. After waiting in the queue for half an hour, I then was passed through three different Apple
representatives only to be told I would need to take it in to an Apple approved depot. They set up an appointment for later that day at a Simply Computing location for me.

After leaving my three day old 16” MacBook pro with them for over an hour, I was told everything was fine and Apple inflates the expected battery performance time. They handed me a nice big bill, and told me to accept the poor battery performance as there was nothing anyone could do about it.

More over, the limitations of minimal built-in connectivity and the need for these ridiculous dongles hanging off everywhere, plus the lack of a SD port, makes my old 2014 MacBook pro
seem superior. While many of Apple’s competitors are offering touch screens (very value for director apps) and better performance and graphics, I really have to question the much higher
price tag. Yes it has an Apple logo on top (which no longer lights up), but is it worth the additional 25 – 40% cost and poorer performance?

My conclusion: The touch bar remains gimmicky and for some important apps, useless. The continued limitations of only four USB-C connection points is painful. The absurdly poor battery
performance unacceptable and the lack of real Apple support incredibly disappointing. While some of the other manufactures are bringing their superior products to our offices and film sets
to test drive, already configured with the apps we need, it seems Apple still remains far behind their competitors.

About the author: John Banovich, DGC, CSC, BA Film is an award winning Director with the Directors Guild of Canada, a DP (Director of Photography) with IATSE and a full member of the CSC (Canadian Society of Cinematographers) holding a Bachelors degree in Film.

Capture One 20 Brings New Features, Camera Support, and Ease of Use