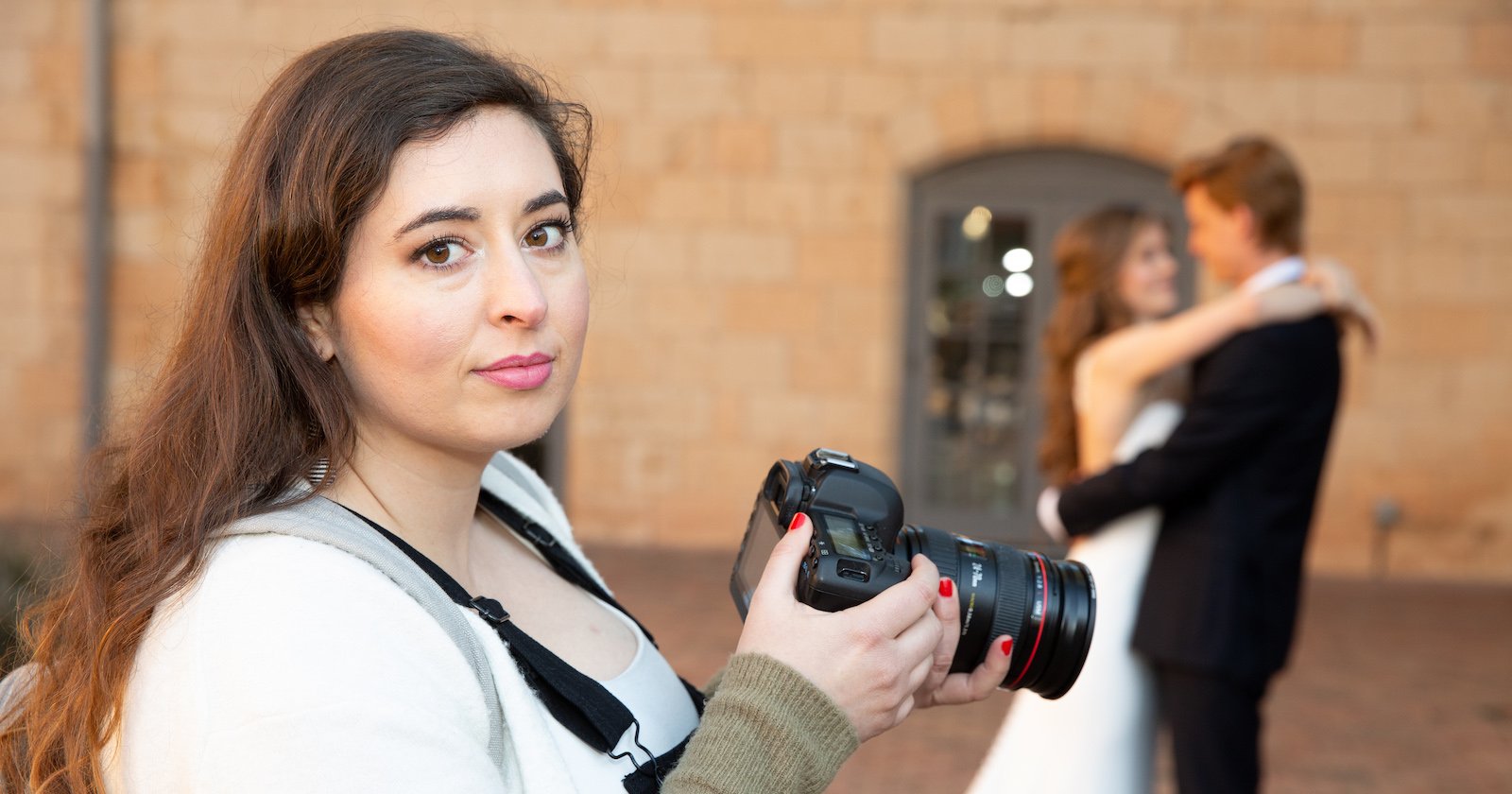 A Christian wedding photographer is suing her home city of Louisville, Kentucky over a government ordinance that she claims infringes on her religious freedom by “forcing” her to photograph and blog about same-sex weddings.

The lawsuit—filed on behalf of wedding photographer Chelsey Nelson by the conservative advocacy group Alliance Defending Freedom—alleges that Louisville’s 20-year-old ‘Fairness Ordinance’ infringes on Nelson’s freedom of religion and speech. The ordinance prevents discrimination on the basis of sexual orientation, but the lawsuit claims that this ordinance could be used to “force Chelsey to create photographs for, blog about, and participate in solemn ceremonies she disagrees with—same-sex wedding ceremonies.”

Oddly, this lawsuit is not being filed in response to any complaint that Nelson has received or suit filed against her. Rather, an ADF spokesperson told WDRB 41 that the suit is a sort of pre-emptive strike because Nelson “doesn’t want to have to violate the law in order to challenge what is an unjust application of a law.”

The ADF and Nelson are painting the ordinance as an attack on artists’ religious freedom. in an op-ed on USA Today, Nelson writes that “The government shouldn’t force artists to express views they disagree with. And that goes for both people who share my particular views and those who don’t.”

But proponents of the Freedom Ordinance don’t believe Nelson and the ADF have much of a case.

Speaking with WHAS 11 News, a professor at the Brandeis School of Law said that her religious freedoms are already protected by Kentucky’s Religious Freedom Restoration Act, which the local Freedom Ordinance complies with. The government could only “force” Nelson to comply with the ordinance if there were no other way equality could be achieved.

The lawsuit seeks a preliminary injunction that would prevent the city from enforcing the contested ordinance while this case is being tried.

Ultimately, Nelson is asking the court to have the Freedom Ordinance declared unconstitutional, though proponents of the law say this is unlikely, given that the 20-year-old law has stood up to stronger challenges in the past.