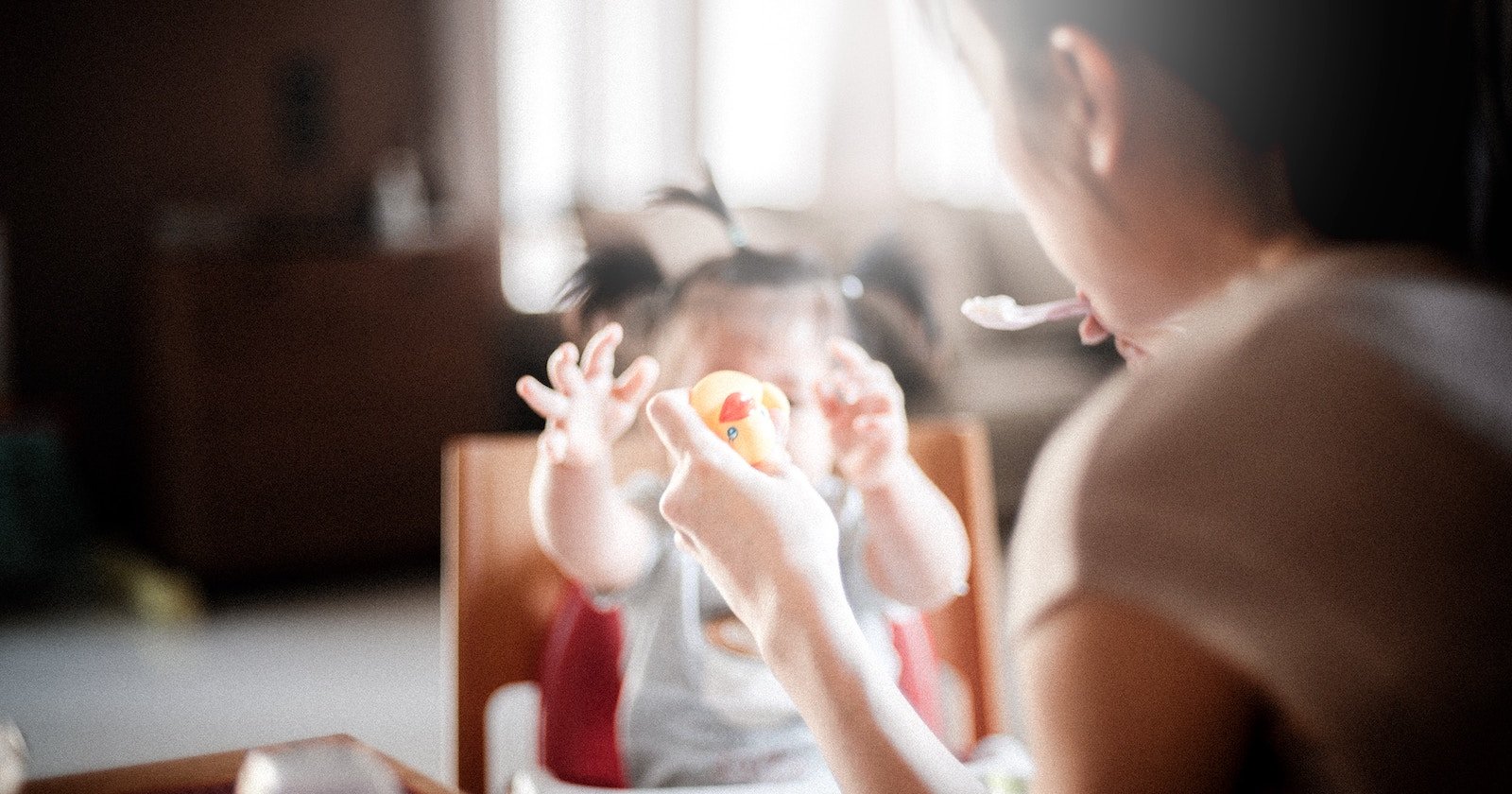 Trying to get into family photography, but haven’t had any luck? If you live in New York City, there’s a family that could use your help, just as long as you don’t mind being a “Mother’s Helper” on the side when you’re not taking pictures.

In a Craigslist ad that’s recently gone viral, a social media savvy family from Manhattan is looking to hire a photographer… and then some.

“Manhattan family looking for a photographer to work with them on a regular basis as their Social Media Coordinator, either FT or PT,” reads that ad, which is still live as of this writing. “This person MUST have advanced knowledge of of Photoshop and Lightroom, have experience working with/shooting young children/families and be comfortable acting as Mother’s Helper on days when not shooting/editing.”

May god have mercy on the soul of the person who takes this job https://t.co/KIICvWUIQK pic.twitter.com/P1rO13yjle

First spotted and posted on Twitter by writer and producer Dorsey Shaw, the cringe-worthy classified ad has since attracted national news attention and an avalanche of disbelieving reactions on social media.

Shaw himself lamented that NYC creatives will soon “exist only to work on personal media projects for bored wealthy people.”

Others took a more comic approach:

This M. Night Shyamalan movie is gonna be lit.

I’ll take “Children Damaged by Their Parents” for $500, Alex.

And a few photographers chimed in as well:

I'm a photographer. I'm literally addicted to shooting. I would rather put down my camera and never shoot again than take this job.

Lol. I spent my life as a photographer and I’ve had worse gigs than this…

Looking back on it, my career was at the intersection of Sigmund Freud, Rembrandt, and Bozo the Clown.

One thing that several commenters rightly pointed out is that, while this is odd for so many reasons—for example: the extreme emphasis on editing skills, without any real mention of being “good with children”—at least this family is offering to pay. As strange as this posting already is, it would be even worse if the listing was for an “unpaid internship,” or if they were offering “exposure” instead of a daily rate.

(via Fox News via Fstoppers)

Storage 101: Do I Really Need a Drobo as a Photographer?