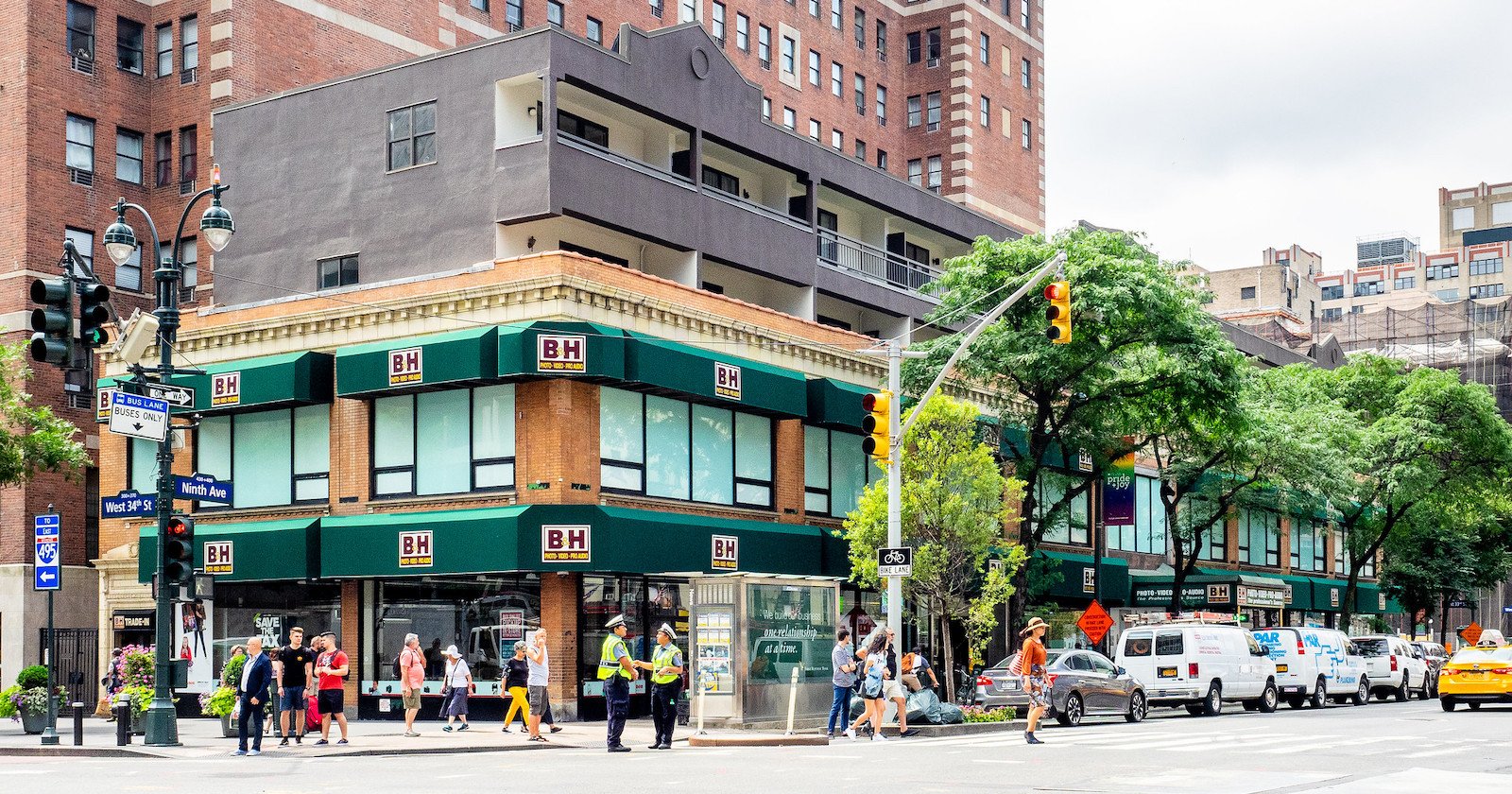 The New York Attorney General has filed a major lawsuit against photo and video gear retailer B&H Photo alleging that the retail giant has dodged millions in sales taxes over the past 13 years. B&H calls the lawsuit “outrageous” and says these claims are “flat wrong.”

As initially reported by The Verge, the lawsuit was filed in the Supreme Court of New York for the County of New York earlier this morning, and the allegations are quite serious. According to the NY Attorney General, a whistleblower revealed to the state that B&H knowingly avoided paying over $7 million in sales taxes since 2006 on products that it offered to customers via “instant rebates.”

When offering products with instant rebates, explains the suit, the retailer is reimbursed by the manufacturer, and therefore has to pay sales tax on the full price of the item, not on the discounted price for which it was sold. B&H, claim the lawsuit, did not do this, pocketing some $67 million in reimbursements over 13 years without paying the $7 million in taxes owed on that amount.

Going even further, the lawsuit claims that B&H did this knowingly, citing internal communications that admit “B&H has a NYS Sales Tax issue with products for which a vendor-sponsored rebate or discount is offered…”

Ultimately, the AG is asking that B&H pay penalties, damages, and all of the back-tax “plus applicable interest and penalties under the New York Tax Law,” and be forced to collect and pay sales tax on instant rebate reimbursements moving forward.

You can read the lawsuit in full below:

For their part, B&H is furious about these allegations, and is accusing the New York AG of targeting the company and punishing New Yorkers with this lawsuit. When we reached out to B&H Photo for comment, we received the following response from spokesperson Jeff Gerstel within minutes:

The Attorney General is flat wrong – and is trying to create a tax on discounts in order to make New Yorkers pay more. B&H is not a big box store or a faceless chain; we are a New York institution, having operated here for nearly 50 years with a stellar reputation. The tax department has done countless audits and never once – not a single time – mentioned this widespread industry practice.

B&H has done nothing wrong and it is outrageous that the AG has decided to attack a New York company that employs thousands of New Yorkers while leaving the national online and retail behemoths unchallenged. The Attorney General wants to charge New Yorkers a tax on money they never spent. It’s wrong and we won’t be bullied.

As B&H mentions in this statement, this appears to be “widespread industry practice” where “instant rebates” are concerned—charging sales tax on the sale price, rather than the pre-discounted price. The NY Attorney General’s lawsuit seems to imply that other retailers take on that extra tax themselves, since they’re being reimbursed; B&H appears to be claiming that they do not, and the AG is “bullying” B&H Photo to the exclusion of “national online and retail behemoths.”

In the end, photographers should pay close attention to this lawsuit as it develops. Whether or not B&H was in the wrong, the case has the potential to set legal precedent for how discounted goods are taxed; if the New York Attorney General succeeds in punishing B&H for their alleged misdeeds, it’s likely the customer will be picking up that tax bill moving forward.