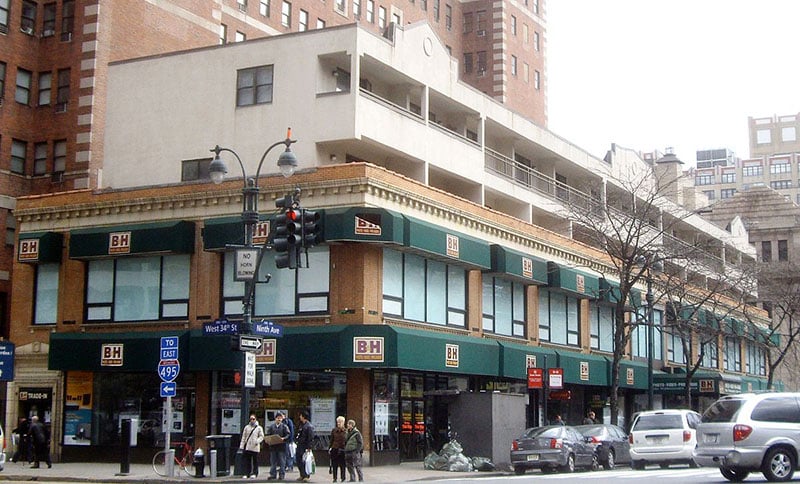 One of the big stories in the photo industry this month was news that the US government is suing the camera superstore B&H Photo Video for discrimination and harassment of its workers.

After initially refusing the comment to the media, B&H yesterday published a statement about the lawsuit and offered its defense. The store calls the governments claims “not only inaccurate, but bizarre.”

In its statement published last week, the US Government said it had found that B&H “Relegated Hispanic warehouse workers to separate, unsanitary and often inoperable restrooms.”

“The allegations you have been hearing about are largely made by people who have never set foot in a B&H facility,” the store writes. “We can declare outright that B&H does NOT have any segregated bathrooms by race or religion, and anyone working at B&H knows that to be true. Additionally, any similar contentions are not only inaccurate, but bizarre.”

B&H also says that while many other companies are choosing to outsource jobs internationally to countries where labor is cheaper, B&H has worked to keep its jobs in New York.

“The truth of the matter is these are trumped up allegations,” one B&H spokesperson tells PetaPixel. “It is true that I have 18 years with B&H, but I have not witnessed any of these allegations. I wouldn’t work for an outfit like it is being portrayed.”

“The segregated bathrooms is a complete and utter lie, and it makes for good press, so it’s being tossed around.”

In its lawsuit, the U.S. Department of Labor’s Office of Federal Contract Compliance Programs is asking that B&H provide “relief” to affected workers, lest the camera store lose its $46 million contract with the government.

You May Be A Photographer, But Are You An Artist?