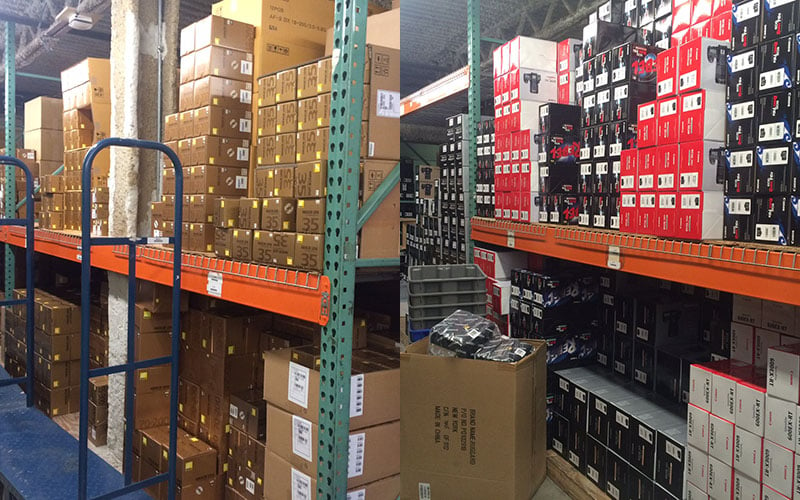 The camera gear retail giant B&H is working to defend itself this month after the US government filed a discrimination lawsuit against the company — allegations B&H calls “inaccurate” and “bizarre.” In an effort to clear its name, B&H is offering the public a glimpse inside its NYC warehouses.

B&H is one of the largest camera gear retailers on Earth, so these warehouses serve as a central hub of the latest and greatest photo equipment as they move from manufacturing into the hands of photographers.

New York City-based photographer and educator Katrin Eismann was invited a week ago to pay an unannounced visit to B&H’s warehouse in Manhattan to document what she saw. Here are her images and captions:

“In late February, I was asked along with award-winning photojournalist Ron Haviv to visit both the NY store and the Brooklyn warehouses,” Eismann tells PetaPixel. “On that initial visit to the Manhattan store located at 34th & 9th Avenue, Ron and I had full access to the store facilities including offices, warehouse, break and restrooms.”

“Over the course of the almost two-hour visit, we were allowed to go anywhere, take as many photos as we wanted and ask a lot of questions,” she says. “The photos show what I found and better said did not find – segregated or non-functioning bathrooms, hazardous working environment, and lack of diversity.”

“I found the same quality and cleanliness of bathrooms that customers’ use (with the exact same tiles!), locker rooms, shared break rooms being used by a variety of employees (warehouse workers, sales associates, office workers, etc.), free English classes, a number of notices about vacation and holiday schedules and announcements, and learned how B&H Photo is meeting worksite safety regulations.”

“I am not an OSHA inspector, legal expert or a reporter and I am simply sharing what I saw in the Manhattan warehouse and store.” 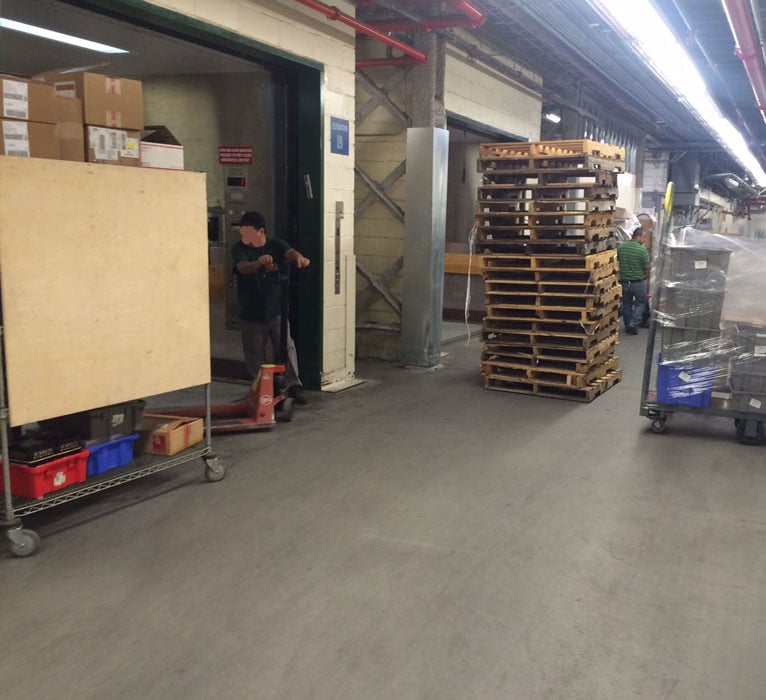 “No prior preparations were made to beautify the warehouses,” Posner tells PetaPixel. “What you see is what there is. There is no asbestos, no lung-searing clouds of dust, no flakes of fiberglass peeling off the ceiling.”

Image credits: Photographs by Katrin Eismann and Henry Posner and used with permission

The Winning Photos of Underwater Photographer of the Year 2016

The Darkest Material on Earth is Now Even Darker