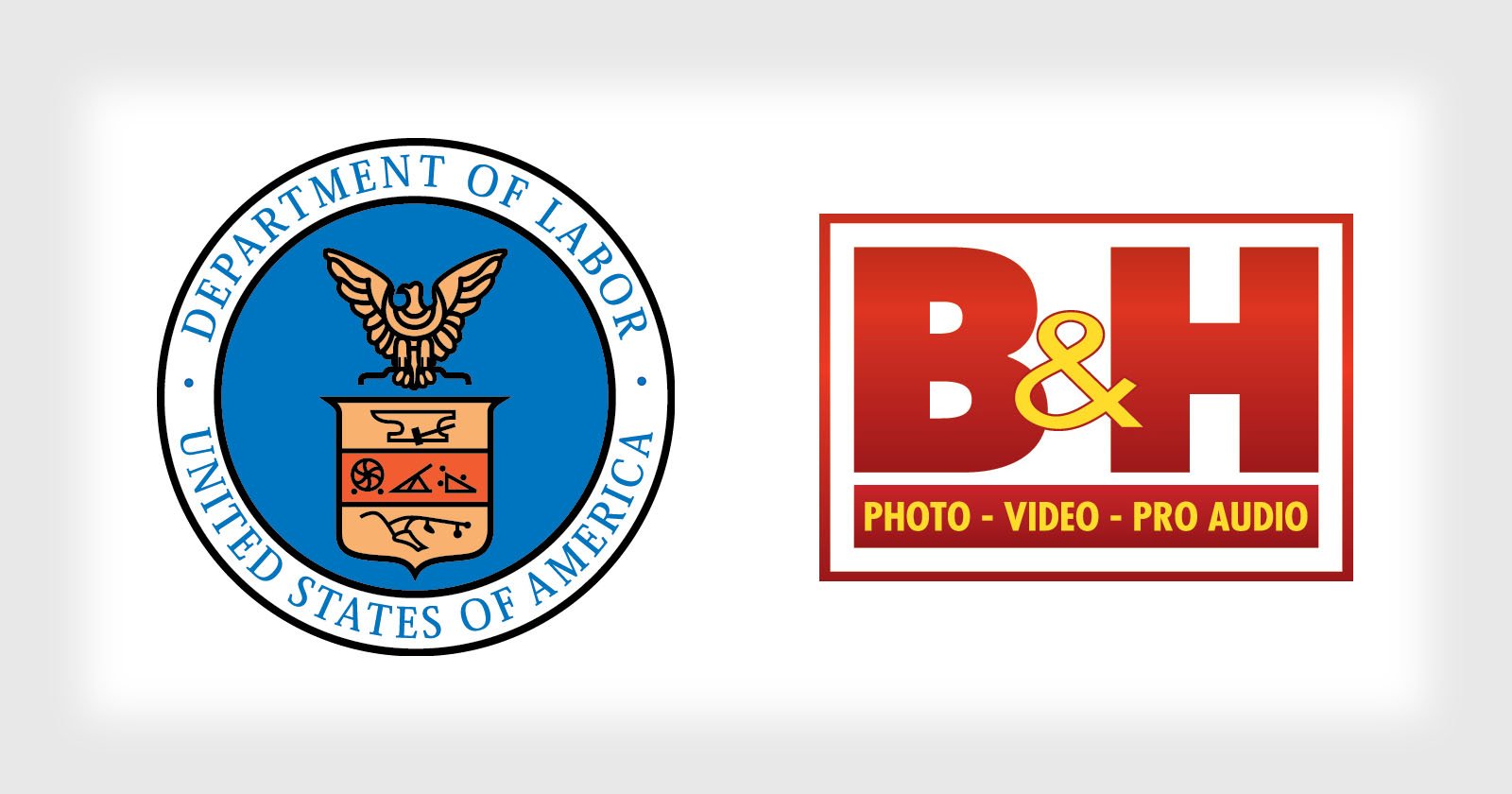 The U.S. Department of Labor has announced that the giant NYC-based photography retailer B&H has agreed to pay $3.22 million to resolve a lawsuit filed by the agency back in February 2016. B&H had faced allegations of discrimination, bias, and harassment.

The settlement, first reported by The Phoblographer, is a “consent decree” between the U.S. Department of Labor’s Office of Federal Contract Compliance Programs and B&H Foto & Electronics Corp. that resolves the allegations.

“The decree settles allegations that B&H Foto discriminated against female as well as black and Asian job seekers by hiring only Hispanic men for entry-level positions,” the Labor Department writes. “In addition, there were allegations that Hispanic shipping workers were paid significantly less than comparable workers and denied promotion to higher level positions.

“There were also allegations that Hispanic workers were routinely subjected to harassing conduct and had unequal access to restroom facilities, and the company failed to take corrective action when confronted with employee complaints.”

B&H serves as a federal contractor and the U.S. Government responded to allegations to ensure that taxpayer money is going to a business that treats its employees fairly.

In addition to paying $3,220,000 in back wages and monetary relief to over 1,300 workers involved in the settlement, B&H will also be hiring a workplace consultant to correct employment practices at its current Brooklyn warehouse and future New Jersey warehouse. Managers will also be receiving annual training on harassment prevention and equal opportunity principles.

Update on 8/17/17: Here’s a statement provided to PetaPixel by B&H, which emphasizes that this was a “consent decree” settlement that did not result from any finding or admission of guilt:

B&H announced today that it has settled a 2016 case with the Department of Labor’s Office of Federal Contract Compliance Programs (OFCCP).

While we are pleased to conclude the case, B&H rejects the OFCCP’s allegations — we settled this matter to let us focus on our day-to-day work of providing excellent service to our customers, to avoid costly and time- consuming litigation, and to grow our Federal government business (the OFCCP oversees employers that do business with the government).

The OFCCP allegations pertained to certain hiring, promotion, and compensation practices. While B&H categorically denies the allegations, we settled to avoid the distraction of litigation. As a government contractor, we determined settlement was in our best interest. B&H is pleased that this issue has been resolved, and we are confident we have the measures in place to comply with all federal hiring and employment law.

B&H is pleased that an overwhelming portion of the settlement payout will end up with our current and former employees. Our success is a result of the hard work and dedication of our employees.

Ep: 203: Amazon’s Mistake Eclipses Its Last One – and more