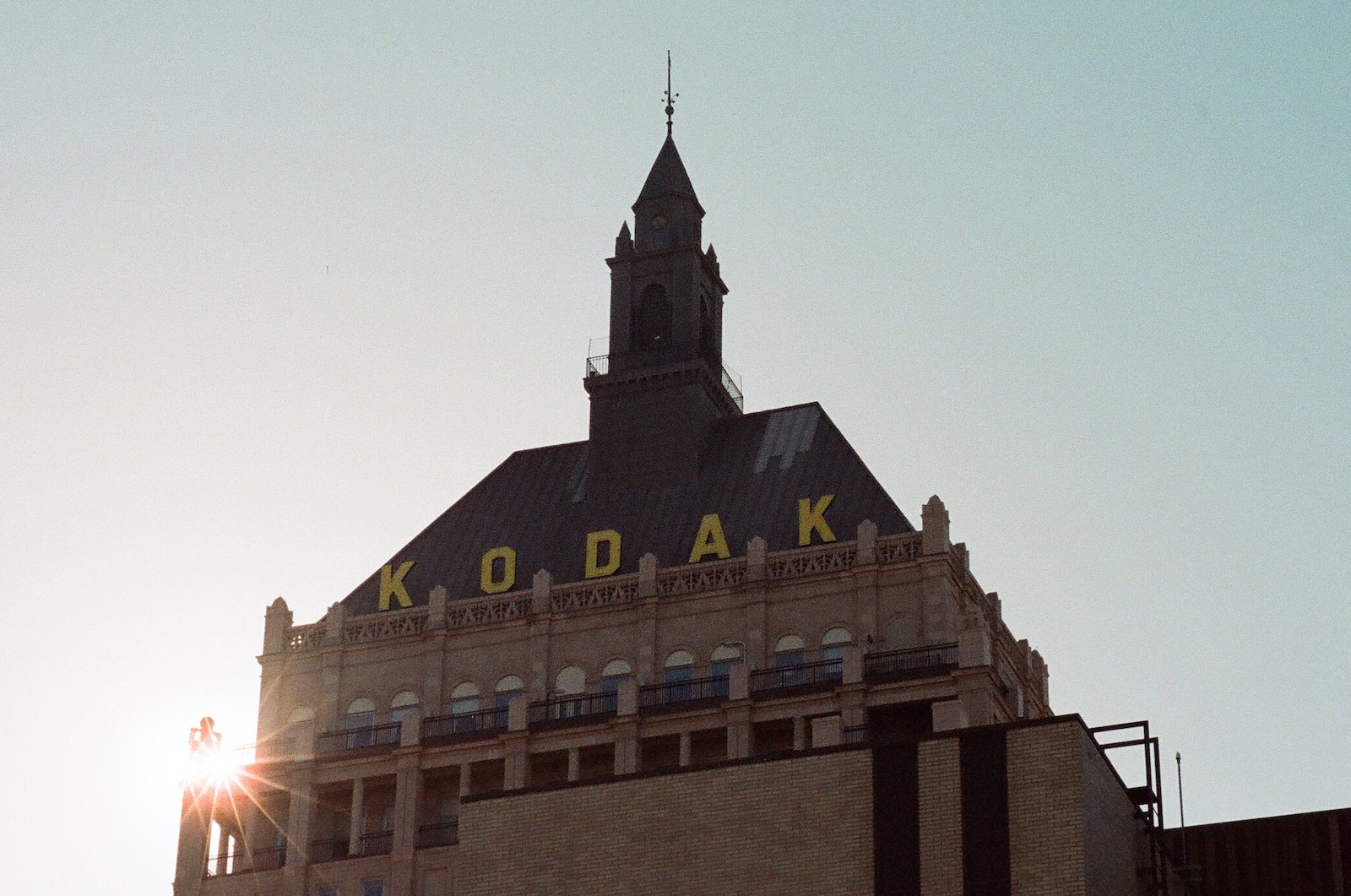 Kodak released its Q3 revenue report yesterday, and while the company is reporting a year-over-year loss of $5 million on total revenues of $315 million, there’s a very interesting bright spot in the finances: revenues for Kodak’s film business grew by 21 percent year-over-year for Q1 through Q3.

The news was first spotted by the folks at Emulsive, who rightly point out that this does not mean Kodak is selling a massive amount of 35mm and 120 film to stills photographers. The film business that Kodak is referring to in its report includes motion picture film in addition to the photographic products sold by Kodak Alaris. But it’s good financial news and good news is rare in the imaging business these days.

Q3 earnings reports have been dropping left and right over the past two weeks, and “dropping” has been appropriate in more ways than one. Canon, Nikon, and Sony have all reported losses, some dramatic, as the market continues to shrink and smartphone photography continues to wreak havoc.

And yet, it seems the resurgence of film products continues unabated, moving at an even quicker clip that most people could have hoped for. Kodak is reporting strong film business growth, Ilford just announced several new products, and Lomography recently introduced the first new color film stock in half a decade. We’ll take it…