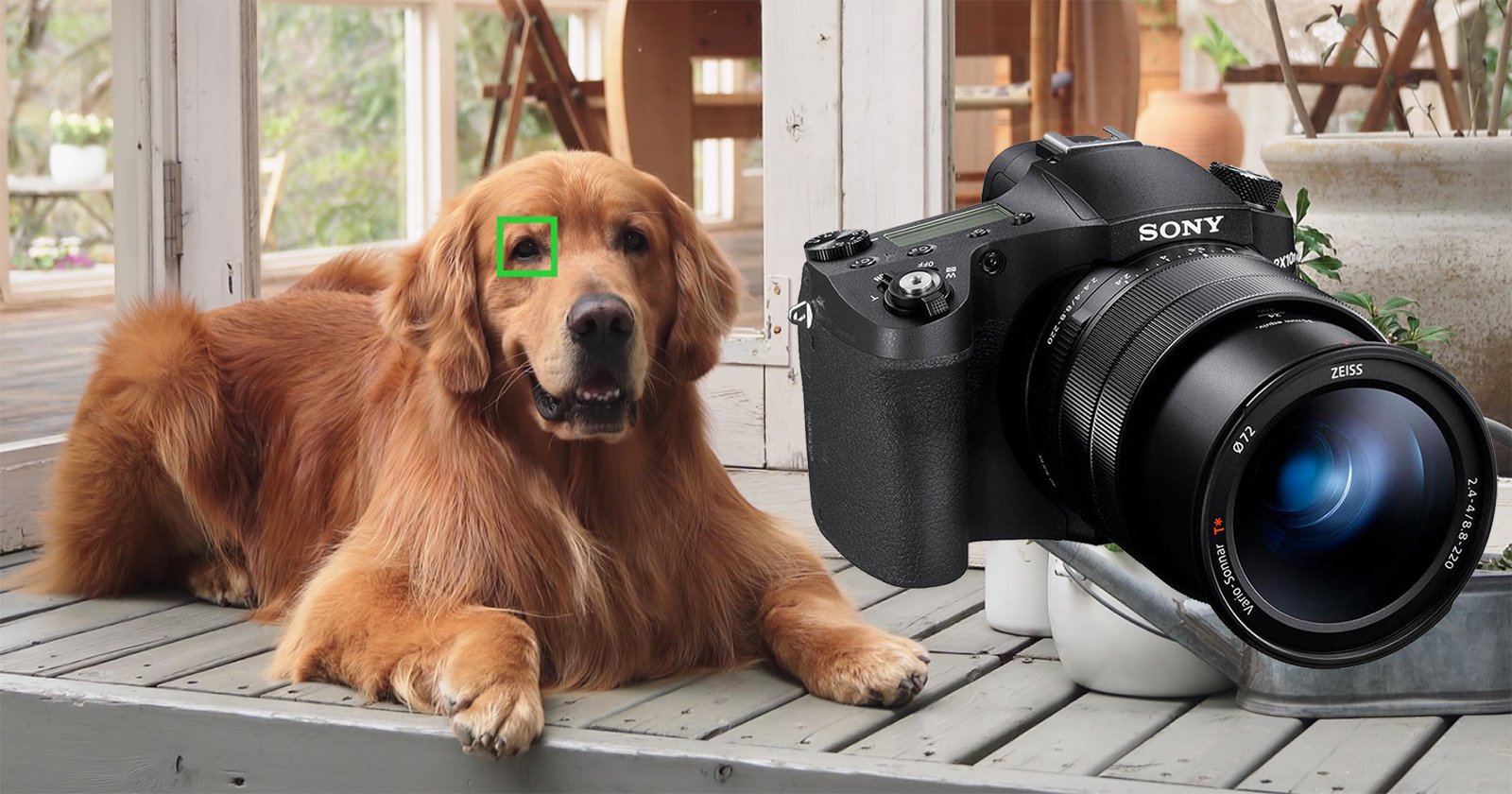 If you thought Sony was limiting its best autofocus improvements to the mirrorless alpha lineup of cameras, you’ll be pleasantly surprised by today’s news. Sony has revealed that it will be adding real-time Animal Eye AF and other improvements to the popular RX10 IV superzoom as well, via a free firmware update coming later this year.

In a post on the Sony Japan website, the company revealed that it has “scheduled” an update for the Sony RX10 IV that will add:

In case you need a refresher on how Animal Eye-AF works, here are a couple of demo videos posted by Sony:

The stated release date for the software is 2019. Fortunately, there’s not a lot of 2019 left, so RX10 IV users won’t have to wait long to take advantage of these improvements.

5 Tips for Shooting ‘Explosive’ Toy Photos on a Budget