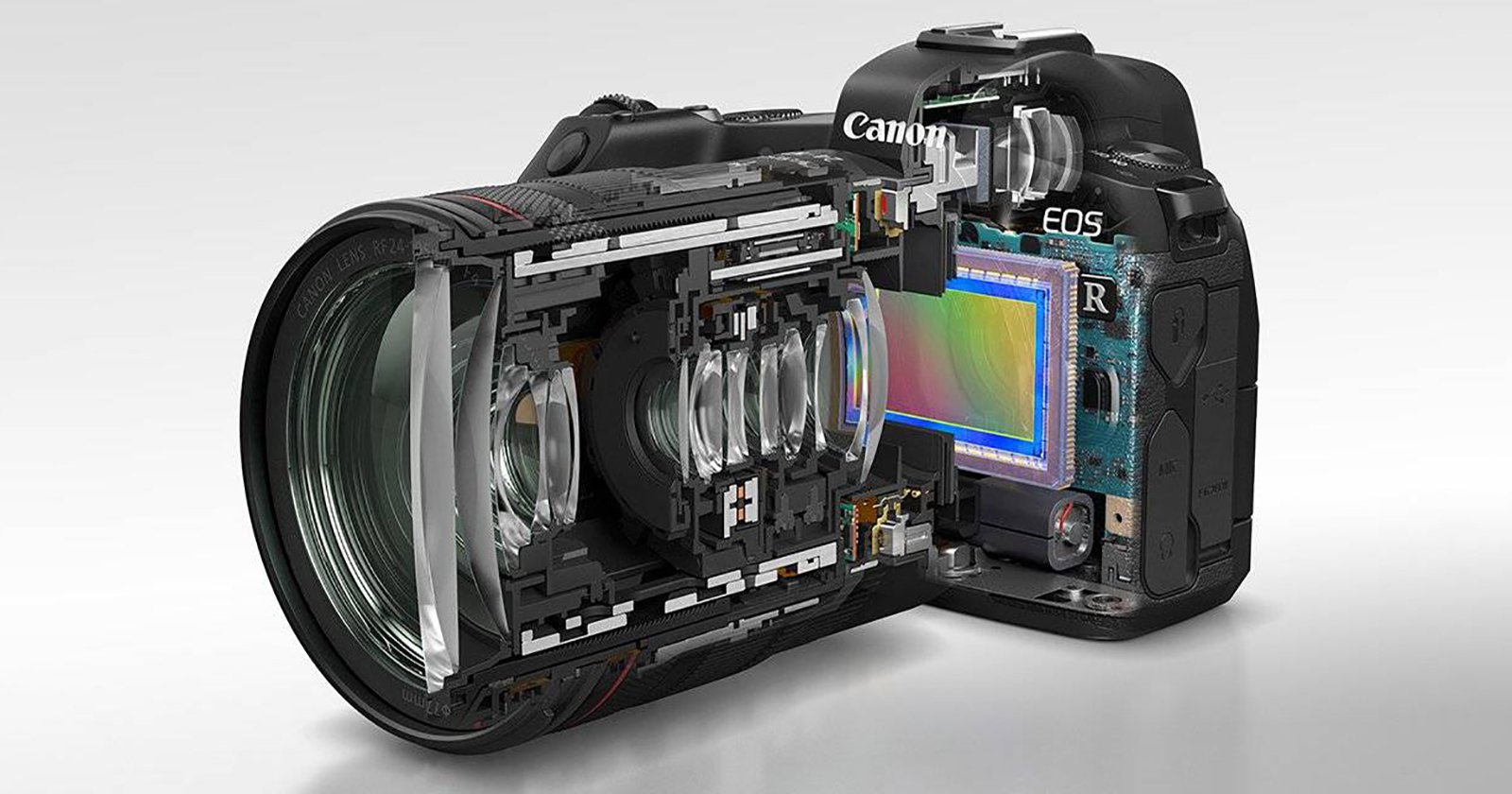 Canon has more-or-less confirmed what many had hoped, and rumor sites had already been reporting: in-body image stabilization (IBIS) and dual card slots will both be included in the “high-end” EOS R model that the brand is “considering” (read: has in development).

The revelation came during a meeting between Amateur Photographer magazine and Canon UK in London. AP writes that, while it’s still “early days” for the development of this camera, “we were told that the company is looking into developing in-body stabilisation” and that the high-end EOS R model “will be designed with dual card slots.”

This probably comes as a relief for Canon shooters who are holding out for that rumored high-end EOS R, but it comes with a caveat. As Canon Rumors explained in a recent report, this news, combined with the development announcement of the Canon EOS 1D X Mark III without any mention of IBIS, makes it very unlikely that Canon will include IBIS in any of its upcoming DSLRs.

For all the talk of DSLRs being obsolete in the face of the mirrorless revolution, it certainly looks like we’re in for a fresh flagship showdown between Canon and Nikon just in time for the 2020 Summer Olympics in Tokyo. Something to look forward to while we wait for the next generation of full-frame mirrorless cameras.