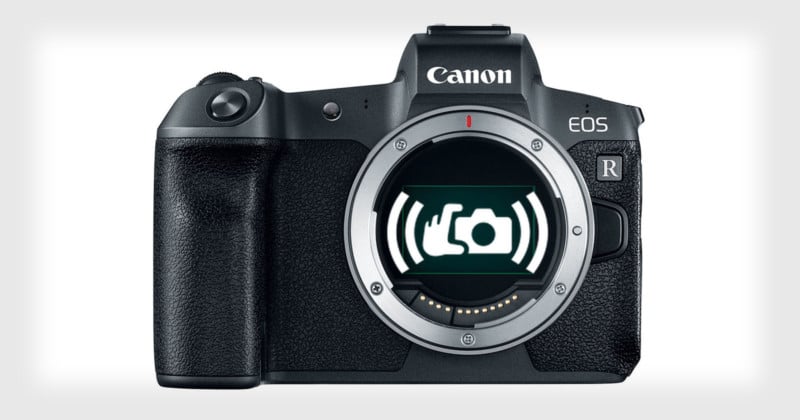 Canon officially joined the full-frame mirrorless camera wars back in September with its new EOS R, but one of the glaring omissions from the features list was in-body image stabilization (IBIS). But that may soon change: Canon will reportedly be including IBIS in the next EOS R camera.

Canon Rumors is hearing from a “pretty good source” that 5-axis IBIS will be in the upcoming EOS R series body.

Canon has long stuck with keeping its image stabilization (IS) system in its lenses as competitors such as Nikon and Sony have placed 3-axis and 5-axis IBIS systems (respectively) in their mirrorless cameras.

“We feel that in-lens IS is the optimum system for image stabilization,” Canon UK product consultant David Parry told Digital Camera World back in September. “With an in-body IS system you are creating something that needs to work over lots of different types of lenses and different lens groups, so you don’t get a dedicated system for that particular lens.

“All lenses move in different ways, and you get different types of shake depending on what kind of lens you’re using, so dedicating the IS system to the particular lens is, for us, the optimum way of doing it – but that’s not to say that we aren’t looking at in-body IS.”

On the contrary, it seems Canon has been looking at in-body IS and doesn’t intend to let this feature gap remain for long as rivals continue to polish their technologies.

One of the big challenges will be figuring out how to make a new IBIS system play along nicely with Canon’s existing IS-capable lenses.

“We’re not sure how this is going to work with in-lens stabilization, but if Canon could figure out a way to make the systems work together to improve performance, that would be a big step forward,” Canon Rumors says.

Human vs Machine: Can This AI Retouch Photos Better Than You?